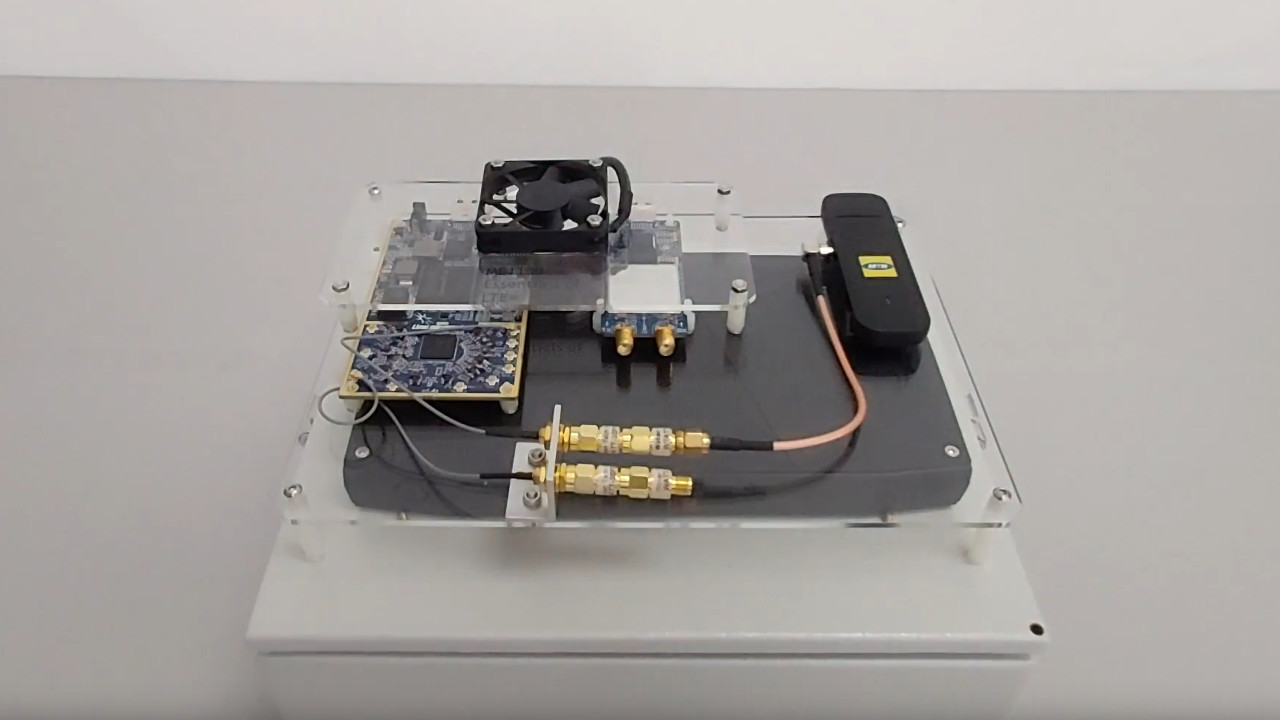 Technical training specialist DreamCatcher has launched a comprehensive training courseware for the cellular telecommunications industry, powered by a lab kit built around the open LimeSDR software-defined radio platform, that in turn is powered by Lime Micro’s LMS7002M field-programmable radio-frequency IC. 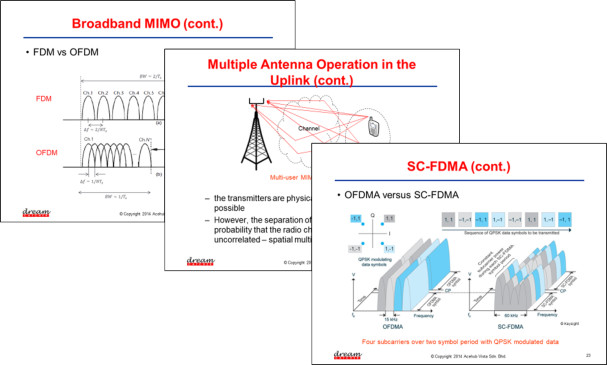 “The ME1130 serves as a ready-to-teach package for in-depth understanding and hands-on experience on LTE and LTE-Advanced technologies”. DreamCatcher further describes the courseware,”The PC-based implementation of LTE’s eNodeB [Evolved Node B] and EPC [Evolved Packet Core] is a powerful platform for students to explore LTE protocols and learn how to build a stand-alone LTE network. This set up is useful both for teaching and research. The complete teaching resources include teaching slides, training kits, lab sheets, and problem-based assignments”.

The 45-hour course, which also targets third- or fourth-year undergraduates in the mobile communications field, is taught using a plug-and-play turnkey training kit based on the Lime Microsystems LimeSDR software defined radio platform. Two LimeSDR radios are used, the LimeSDR USB, which acts as the LTE eNodeB base station and combined with an EPC, as well as a LimeSDR Mini for spectrum analysis for the resulting LTE network. 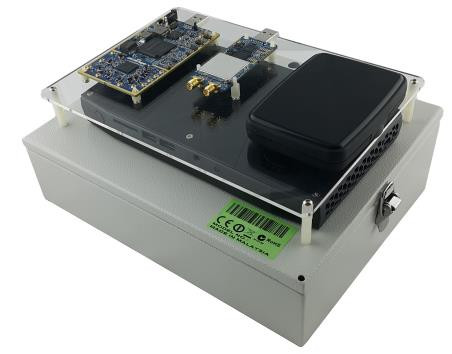 “The ME1130 training kit is a versatile system that can be configured to work as an offline system for simulation or as a real-time system for over-the-air transmission and testing,” says DreamCatcher of the platform. “One of its special features is the system can be configured as a stand-alone LTE network and commercial off-the-shelf (COTS) UE (e.g., modem or smartphone) can be used for accessing the network. This allows for greater insight into the real-time signals and protocols of an LTE network.”

More information on the ME1130 courseware and training kit can be found on the DreamCatcher website, while a sample of the courseware can be downloaded here.