Free event, in partnership with Eurecom, to take place this December in Sophia Antipolis, France. 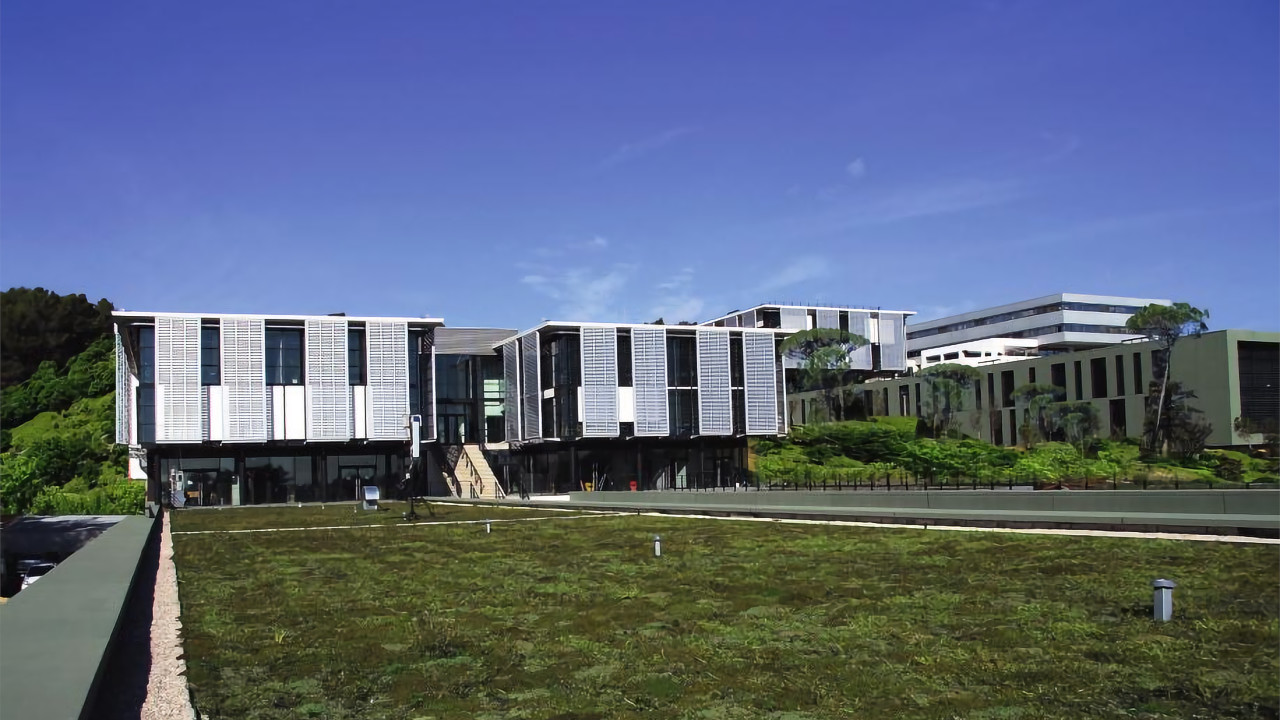 The European Telecommunications Standards Institute (ETSI) and the OpenAirInterface Software Alliance (OSA) have announced a free joint workshop on open implementations and standardisations in telecommunications, to take place this December in Sophia Antipolis, France.

The joint workshop, organised with the assistance of the Eurecom school and research centre, looks to bring the 5G standardisation and implementation communities together to discuss and reflect on the role of open implementations, including OpenAirInterface, in support of the development of standards through a two-day workshop of talks and demonstrations.

“The event comes at a time when collaborative and open initiatives for wireless 5G are influencing how state of the art wireless networks can be designed and implemented,” explain the event’s organisers. “This in turn is impacting the work of standards groups. This workshop is organised on the premise that open implementations can help promote innovation in wireless technologies by speeding up testing and validation of new functionality proposed through standardisation.”

The free event begins with a one day pre-event training programme on the implementation of 5G on general purpose processors via OpenAirInterface on the 11th of December, followed by a two-day workshop on the 12th and 13th of December. Those interested in participating with a talk or demonstration are invited to submit proposals ahead of programme finalisation in October.

More information, and links to register as an attendee or to submit a demonstration or talk proposal, can be found on the ETSI website.