"This agreement with ETSI signals it's possible to reach a harmonisation of collaborative activities across open source and standards for the networking industry," claims Linux Foundation GM Arpit Joshipura. "Working together results in less fragmentation, faster deployments, and more streamlined innovation." 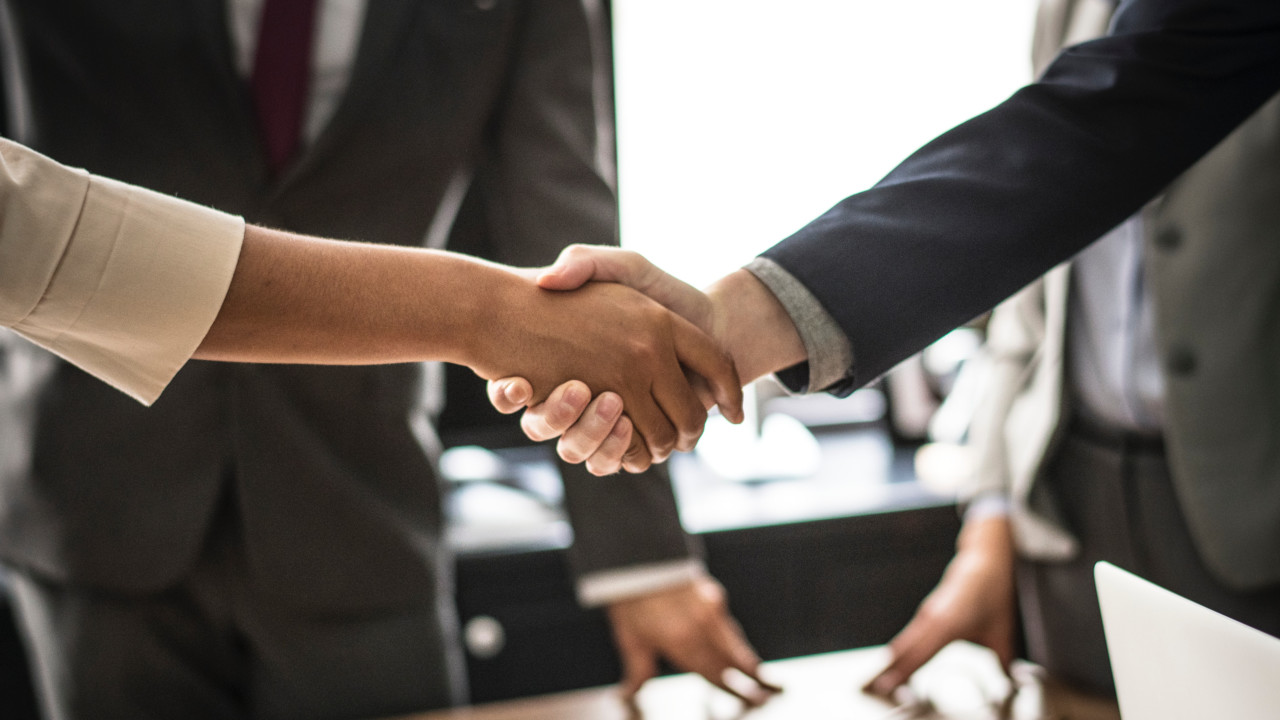 The European Telecommunications Standards Institute (ETSI) has signed a Memorandum of Understanding (MOU) with the Linux Foundation which will see the two organisations collaborating on information sharing and deployment of open networking technologies across the telecommunications industry.

Building on the company’s previous working relationship, the Memorandum formalises a collaboration which the pair claim will allow for faster information sharing and more rapid deployment of open network technologies across the telecommunications industry.

“It’s encouraging to see how far the industry has come in such a short time,” says Arpit Joshipura, general manager for Networking, Edge, and the Internet of Things (IoT) at the Linux Foundation, of the partnership. “This agreement with ETSI signals it’s possible to reach a harmonisation of collaborative activities across open source and standards for the networking industry. Working together results in less fragmentation, faster deployments, and more streamlined innovation.”

“We are eager to deepen our work with the open source communities at the Linux Foundation,” adds Luis Jorge Romero, director-general of ETSI. “Open source has been part of our working methods and our technical groups, Open Source MANO being an example, for several years now. Further collaboration provides the standards community with a quick feedback loop on how our specifications are being implemented.”

The pair will collaborate, it has been confirmed, on building links between experts in the fields of telecommunications standardisation and open networking, joint promotions and events, and are investigating common initiatives relating to interoperability and conformance testing. Areas of common interest highlighted by the Linux Foundation include network function virtualisation (NFV), management and network operations (MANO), artificial intelligence (AI), and edge computing.

Details of these areas of combined interest, with links to the ETSI Technical Activities and Linux Foundation Projects, can be found on the ETSI website.