"Magma enables new kinds of network archetypes where there is a need for fast, incremental upgrade cycles and continuous integration of software components," the company claims, "all while allowing authentication to and integration with a classic LTE EPC." 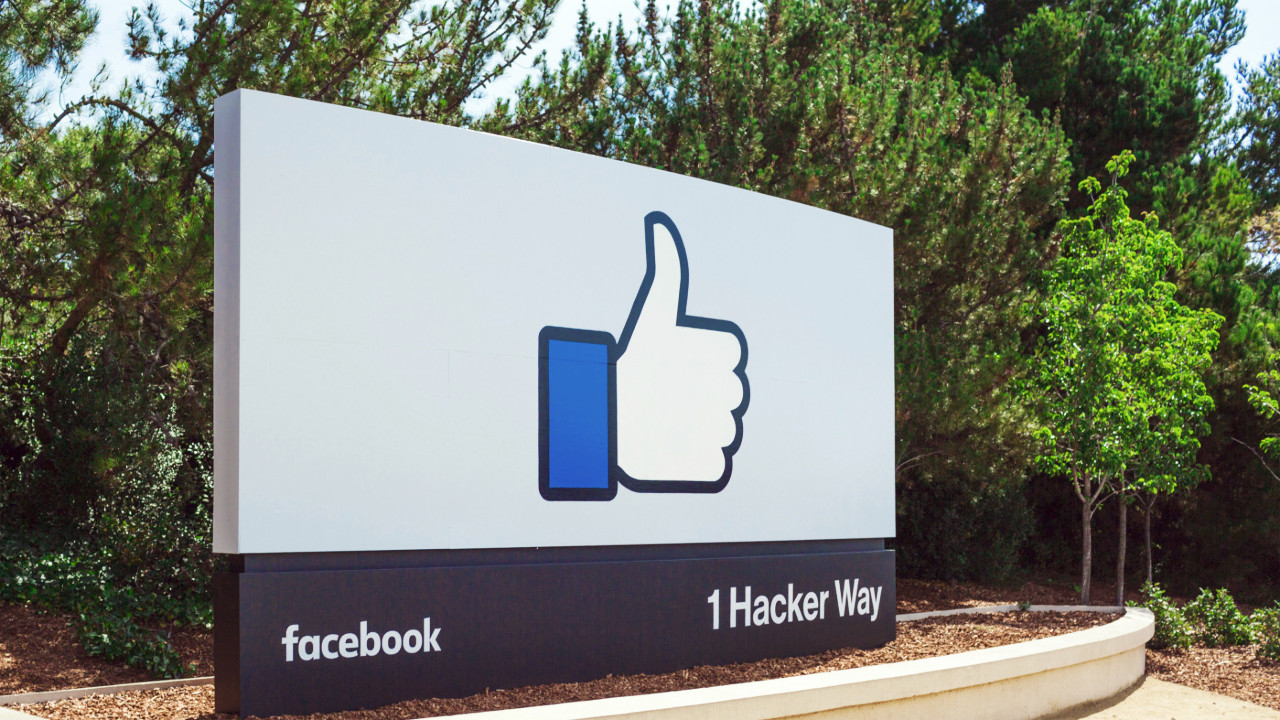 Facebook has announced it is releasing Magma, a software platform for cellular core networking, under a permissive open-source licence as a means of assisting mobile network operators in speeding deployment and supporting edge and private networks.

“Mobile packet cores are important infrastructure for any mobile network and can be complex to operate,” the company explains of its release, which builds on the work it has done as a founding member of the Telecom Infra Project (TIP). “Magma is not intended to replace existing EPC deployments for large networks. Rather, it extends existing network topologies to the edge of rural deployments, private LTE networks or wireless enterprise deployments.

“Magma enables new kinds of network archetypes where there is a need for fast, incremental upgrade cycles and continuous integration of software components, all while allowing authentication to and integration with a classic LTE EPC. By enabling automation of common network operations like element configuration, software updates, and device provisioning, Magma reduces the complexity of operating mobile networks. Simplifying mobile network deployment empowers new classes of actors to build connectivity infrastructure.”

Facebook has explained that it sees Magma being used to build “modern, efficient mobile networks” with the cloud-based controller hosted on public or private cloud environments and deployment beginning with just a single site – offering an automated provisioning infrastructure the company claims “makes deploying LTE as simple as deploying a WiFi access point.”

The release of Magma has potential for expanding the LimeNET CrowdCell platform, part of a Telecom Infra Project initiative to develop an open platform for combined general purpose processing (GPP) and software-defined radio (SDR) to allow for rapid and low-cost deployment and extension of cellular networks, and we at Lime Microsystems are very interested to taking a closer look at what Facebook has built and seeing how we can contribute to its further development and deployment.

Magma is available now on the Facebook Incubator GitHub repository under the BSD Three-Clause licence.