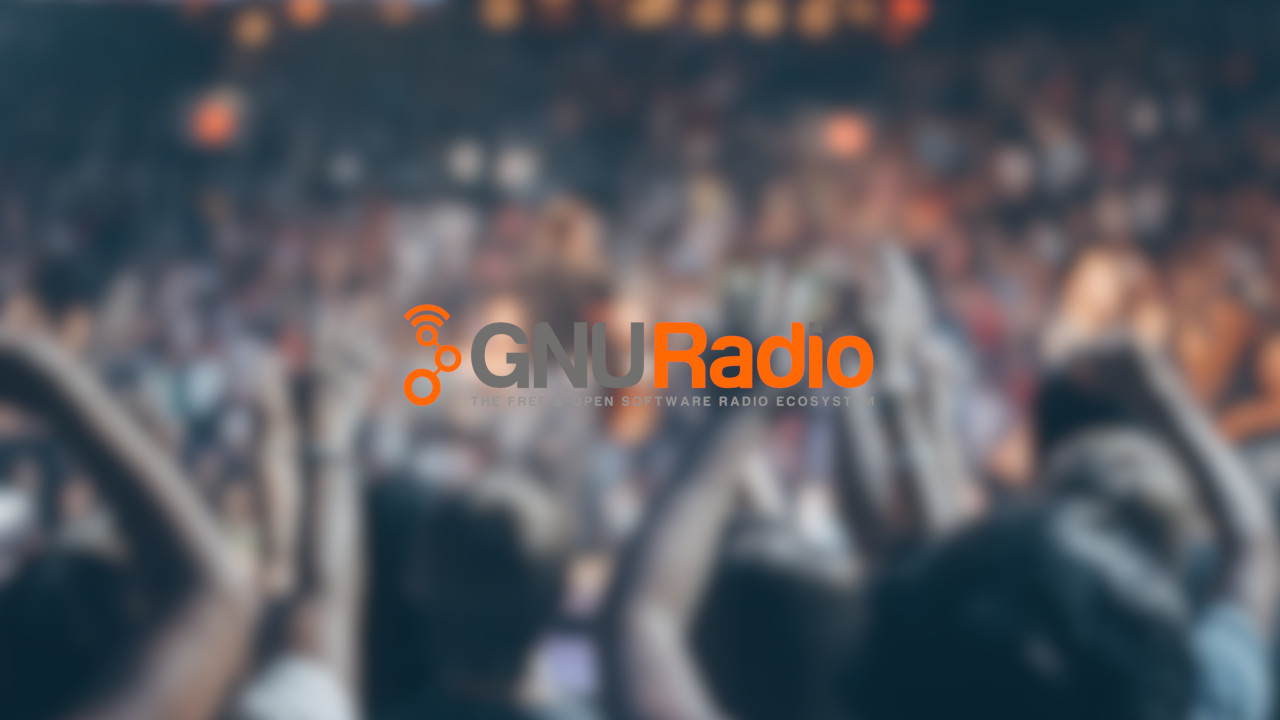 GNU Radio Foundation president Ben Hilburn has launched a questionnaire to gauge interest in a UK event for GNU Radio users and developers, tentatively titled the GNU Radio Symposium, which would run along with the existing European GNU Radio Days and GNU Radio Conference events.

Originally developed by Eric Blossom and first released in 2001, the open-source GNU Radio software development toolkit has become one of the most popular ways to develop for software defined radio (SDR) platforms for professionals and hobbyists alike. Its growing popularity, though, has caused one small hiccup: its audience is outgrowing its traditional single annual conference, held for the past eight years in the US.

To address this, GNU Radio Foundation president Ben Hilburn has a proposal: an additional event, dubbed the GNU Radio Symposium, to be held in the UK as the third official entry in the GNU Radio conference schedule after the introduction of the European GNU Radio Days earlier this year.

The proposed event would be held in London, in the spring or early summer starting in 2019 or 2020. Potential attendees can register their interest via the official survey, and also register for more information as and when it becomes available.