"Any government that prices spectrum to maximise revenue now does so with full knowledge that its actions will have negative repercussions on citizens and the development of mobile services.," says GSMA's Brett Tarnutzer. "We now have clear evidence that shows by restricting the financial ability of operators to invest in mobile networks millions of consumers are suffering." 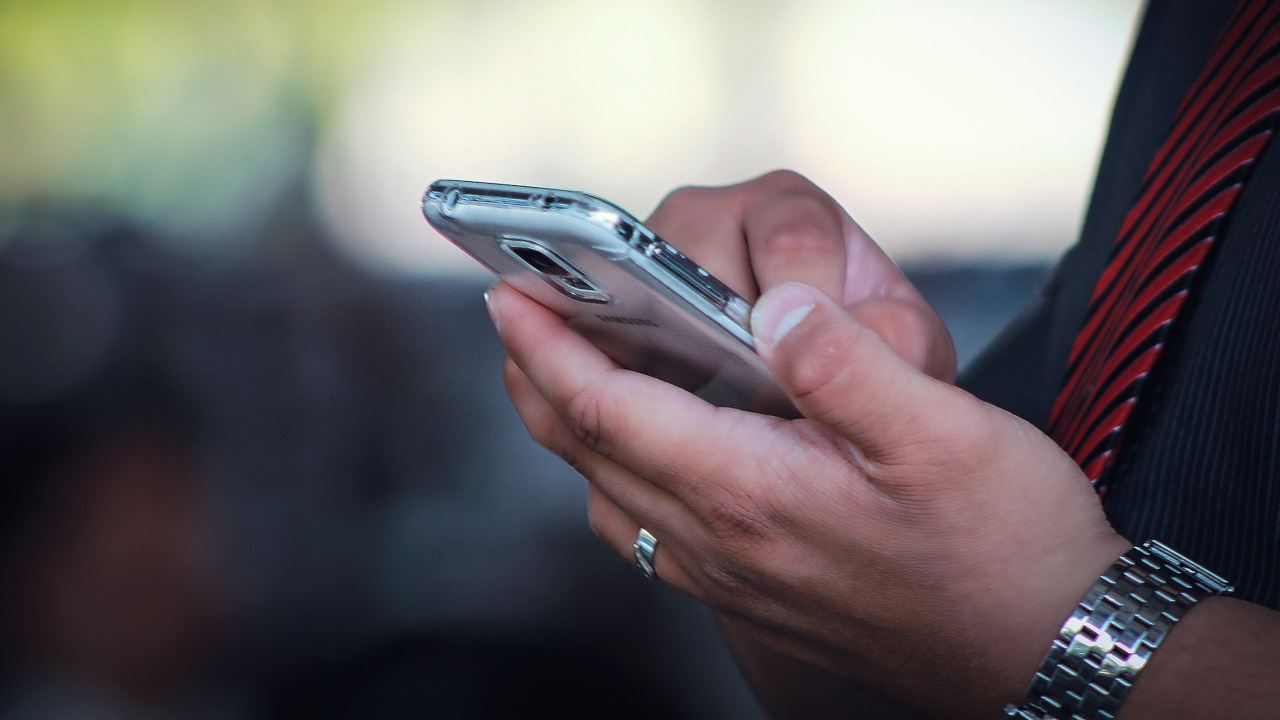 The GSM Association has warned that high prices for licensed spectrum is leaving millions of global users disconnected, slowing network rollouts, and reducing network quality – and calls upon governments to “reverse the alarming trend of expensive auctions.”

“Spectrum auctions can’t be viewed as cash cows any more,” claims Brett Tarnutzer, Head of Spectrum at the GSM Association. “Any government that prices spectrum to maximise revenue now does so with full knowledge that its actions will have negative repercussions on citizens and the development of mobile services. We now have clear evidence that shows by restricting the financial ability of operators to invest in mobile networks millions of consumers are suffering.”

Tarnutzer’s comments come upon the publication of a study, The Impact of Spectrum Prices on Consumers, which provides what the GSMA claims is “strong evidence” that high spectrum prices, along with other allegedly-harmful spectrum management practices, lead to negative consumer outcomes including slow network rollout, reduced quality of network service, and poor coverage in global mobile networks.

The report, which analysed data from 2010 through to 2017 in developed and developing nations, makes a series of claims beginning with that high spectrum costs “played a significant role in slowing the rollout of 4G networks and drove a long-term reduction in 4G network quality.” For developing nations, things were worse: “Spectrum prices were, on average, almost three times more expensive than in developed countries in relation to expected revenues,” the report claims. “In these countries, high spectrum costs slowed down the rollout of both 3G and 4G networks and drove long-term reductions in overall network quality.

“In the countries studied with the highest spectrum prices, the average mobile operator’s 4G network would cover 7.5% more of the population if they had acquired spectrum at the median spectrum price. The timing of spectrum awards has a significant impact on mobile coverage. For example, if an operator was assigned 4G spectrum at least two years earlier, their 4G network population coverage would on average be 11–16 percentage points higher (all else being equal). The rollout of 3G networks was also significantly delayed in markets that licensed spectrum late, with 3G coverage levels up to 12% lower during the rollout period in those markets, and the amount of spectrum licensed to operators had a significant impact on network quality. Over the period of analysis, an additional 20 MHz of 4G spectrum increased average download speeds by between 1 and 2.5 Mbps (equivalent to an increase of up to 15%).”

“These findings have important ramifications for governments and regulators – particularly those betting on 4G and 5G as enablers of economic growth and sustainable development,” Tarnutzer adds. “It’s clear that unless we reverse the alarming trend of expensive auctions, this will have damaging consequences for consumers and the development of the digital economy.”

The full report, in PDF format, is available on the GMSA website.