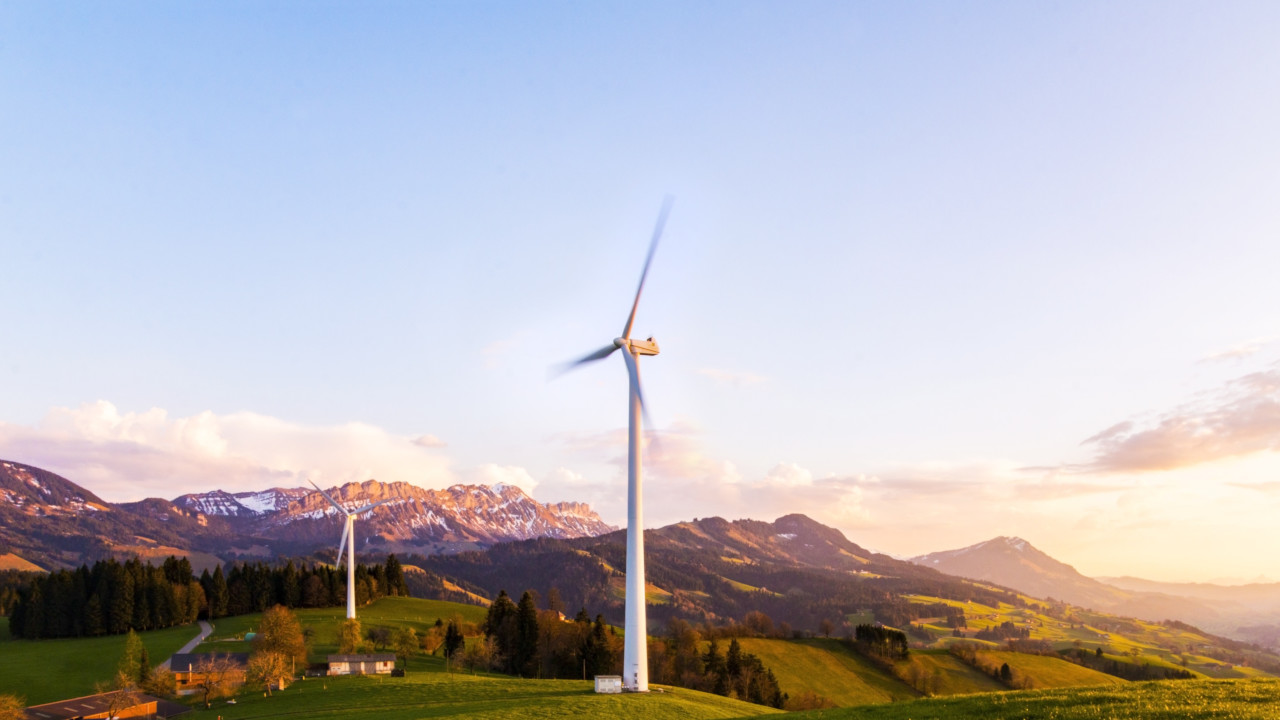 Technology industry giant Intel has penned a piece detailing potential areas where the convergence between 5G cellular networks, artificial intelligence (AI), and Internet of Things (IoT) could lead to some breakthroughs never before thought possible – offering a range of potential directions for app-enabled software defined base stations like the CrowdCell project, which Lime Microsystems is working on in partnership with Vodafone.

“By necessity, assets like oil rigs, wind farms and mines are often located in remote and harsh environments, posing safety risks to human workers during construction, inspections and repairs. Equipment laden with sensors can collect petabytes of data, but without reliable high-speed wireless infrastructure, transmitting it can be slow and unwieldy, straining the system’s bandwidth,” the Intel article, published on Forbes, explains. “That’s all changing – and fast, thanks to rapidly evolving and emerging 5G, AI and IoT technology.

Intel’s look at the potential for these three core technologies is grounded in the real world with a range of short case studies: increasing the yield from oil wells, optimising wind turbine configuration and safety, ensuring the health and safety of miners working in dangerous environments, and even projects to allow for the deployment and assembly of solar and wind farms free from human involvement. All of these, Intel argues, are made possible only by the convergence of the core technologies: 5G for high-bandwidth low-latency connectivity, IoT-based sensor networks, and artificial intelligence algorithms to parse the vast quantity of data generated.

This concept of convergence lies at the heart of the CrowdCell project, a part of the Telecom Infra Project which builds on Lime Microsystems’ LimeSDR and LimeNET products and which is aimed at creating a 4G relay based on software defined radios connected to a general-purpose processing platform. Created in this way, not only is a CrowdCell considerably cheaper and more flexible than a traditional fixed-purpose base station but it also boasts the ability to run other workloads – including, potentially, artificial intelligence systems, providing a ‘one box’ platform for converged 5G, IoT, and AI development.