"Correctly interpreting the GNSS SDR sampled datasets produced or consumed by these systems has historically been a cumbersome and error-prone process," the Institute of Navigation explains of its efforts to improve interoperability. 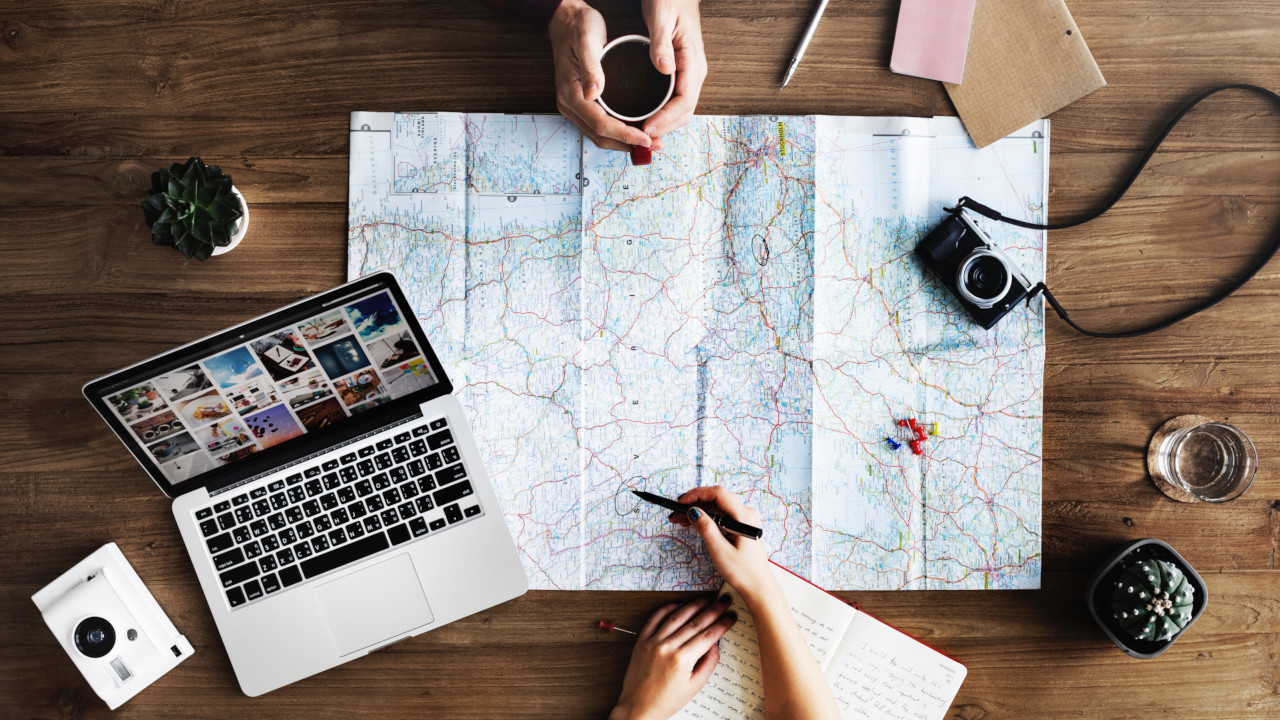 The Institute of Navigation (ION) has opened its metadata standard for Global Navigation Satellite System (GNNS) software defined radio (SDR) receivers up for public comment, with a deadline of the 30th of November 2018.

“In recent years there has been a proliferation of software defined radio (SDR) data collection systems and processing platforms designed for Global Navigation Satellite System (GNSS) receiver applications or those that support GNSS bands,” the Working Group explains of its efforts. “For post-processing, correctly interpreting the GNSS SDR sampled datasets produced or consumed by these systems has historically been a cumbersome and error-prone process. This is because these systems necessarily produce datasets of various formats, the subtleties of which are often lost in translation when communicating between the producer and consumer of these datasets. This specification standardises the metadata associated with GNSS SDR sampled data files and the layout of the binary sample files.”

Following an initial request for comments (RFC1) last year, the standard has been revised based on received feedback to revision 0.3 and a new RFC2 launched. “Comments are sought to further improve the standard and point out any deficiencies. Comments should reflect the voluntary basis of the work with limited resources and the nonbinding character of the standard,” the Working Group explains. “Your involvement is highly encouraged and the group is open to all contributions ranging from student projects to input from commercial companies.”

Those interested in making comment on the Working Group’s efforts can find the standard documentation itself on GitHub, while comments can be submitted via the ION website between now and the 30th of November 2018.