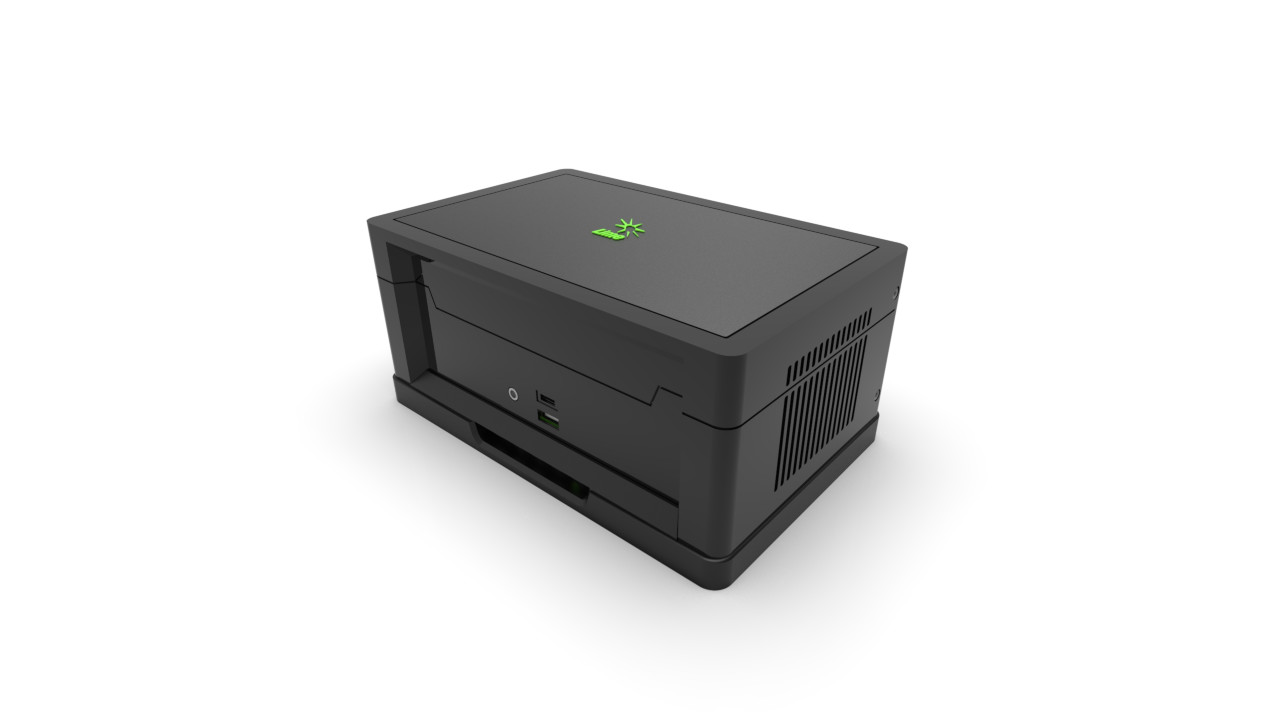 The first details of an impending crowdfunding campaign for the LimeNET CrowdCell, an open-access small-cell network-in-a-box solution based on Lime Microsystems’ LimeSDR software defined radio platform and featuring a modular design, have been released ahead of its launch.

Built to offer small-cell networking capabilities at a low cost and in a single system, the LimeNET CrowdCell is based on a modular design: the backhaul unit connects the LimeNET CrowdCell to an existing macro cellular network through either wired or wireless connections; the general-purpose processor (GPP) unit handles the software control, allowing for stand-alone operation, remote configuration, and easy switching between service provision using the LimeNET App Store; the software defined radio (SDR) module provides flexible radio configuration for a range of frequencies and protocols; and the flexible front-end (FFE) module provides power and low-noise amplification.

Based on technology developed in partnership with the Telecom Infra Project (TIP), the LimeNET CrowdCell includes the ability to function as a 4G Long Term Evolution (LTE) relay forming a ‘crowd’ network to transfer traffic between user equipment in otherwise underserved areas and the primary macro network. Its plug-and-play design offers rapid and low-cost deployment with an easy route for software-based reconfiguration to support additional services or bands from voice and data transmission to edge-network processing.

Internally, the hardware is based on the LimeSDR open-hardware software defined radio platform, using Lime Micro’s LMS7002M field-programmable radio frequency (FPRF) technology. The SDR module can be programmed for operation from 10 MHz to 3.8 GHz and supports the FDD Band 7 and TDD Bands 38, 42, 48, and 49 LTE bands in addition to the unlicensed CBRS band. The powerful GPP module, meanwhile, is based on an Intel Core i7-8550u processor with 32GB of RAM – upgradable to 64GB – and with 512GB of high-speed SSD storage running Canonical’s Ubuntu Linux operating system.

Full details on the LimeNET CrowdCell can be found on the Crowd Supply campaign page, where interested parties can sign up to be notified when the campaign goes live.