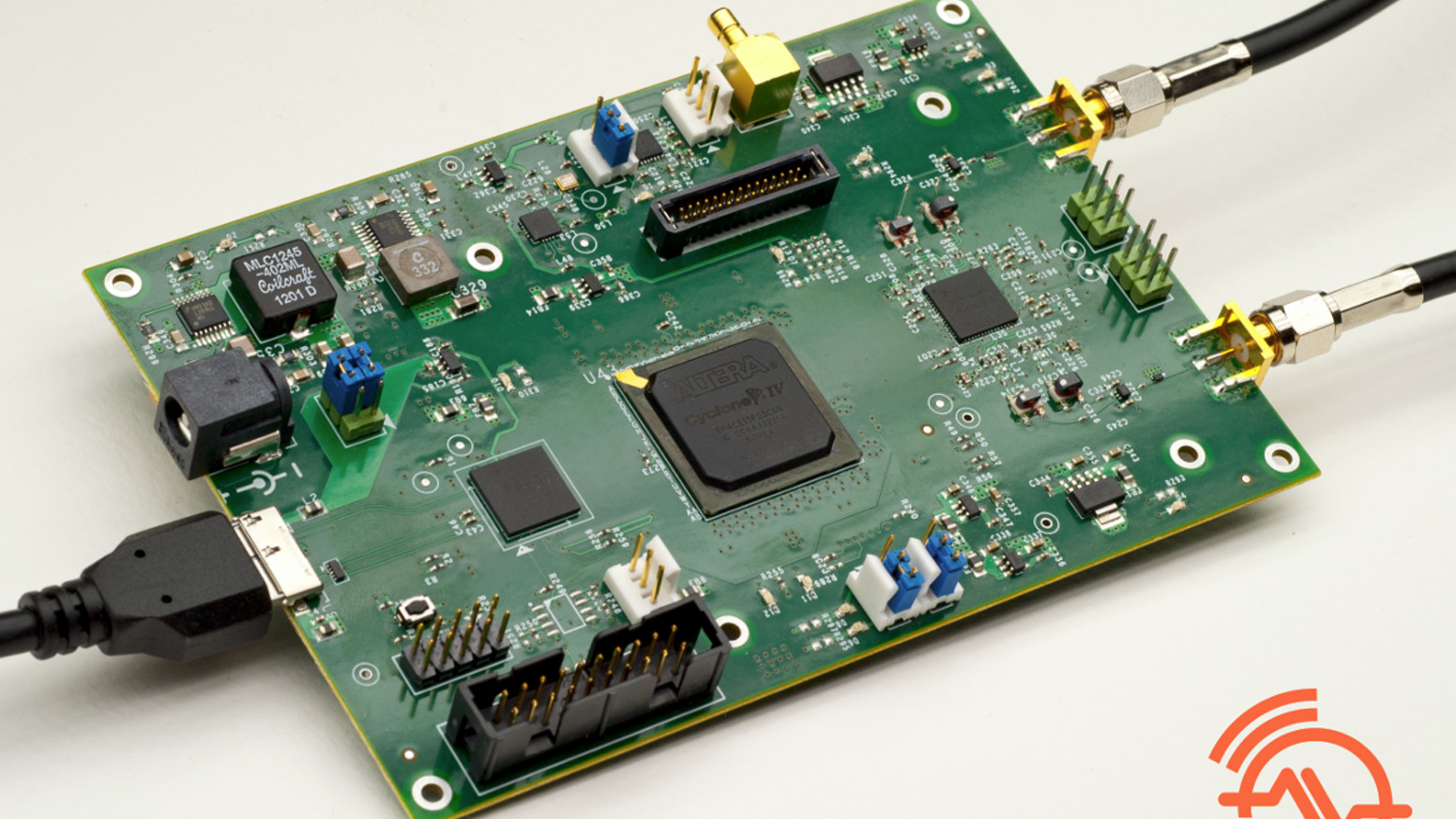 Following Myriad RF and Fairwaves, this is the third open source RF board to have been launched in 2013 and marks the technology’s move into the mainstream. Highlighting the importance of such technology, the project received over 500 backers on the social funding platform, KickStarter and raised almost twice the requested funding.

The bladeRF is the first open source RF project to bring USB3.0 onto the board and combines the Lime chip with an Altera Cyclone IV FPGA. This combination allows it to create exceptionally complex networks on any mobile communications standard or frequency.

The $420 board has been designed for both the hobbyist and the professional developer and is USB2.0 compatible, allowing it to connect directly to the Raspberry Pi and the Beagleboard.

Lime CEO, Ebrahim Bushehri, said: “The move towards simple-to-use open source RF platforms, such as this, is essential. The technology is currently niche and specialised, opening it to a large community of system developers means more innovation.”