Presentations available from the first day of the event include a look at the addition of support for Lime Microsystems' popular open LimeSDR devices, via the open source Lime Suite software, to the OsmoTRX project. 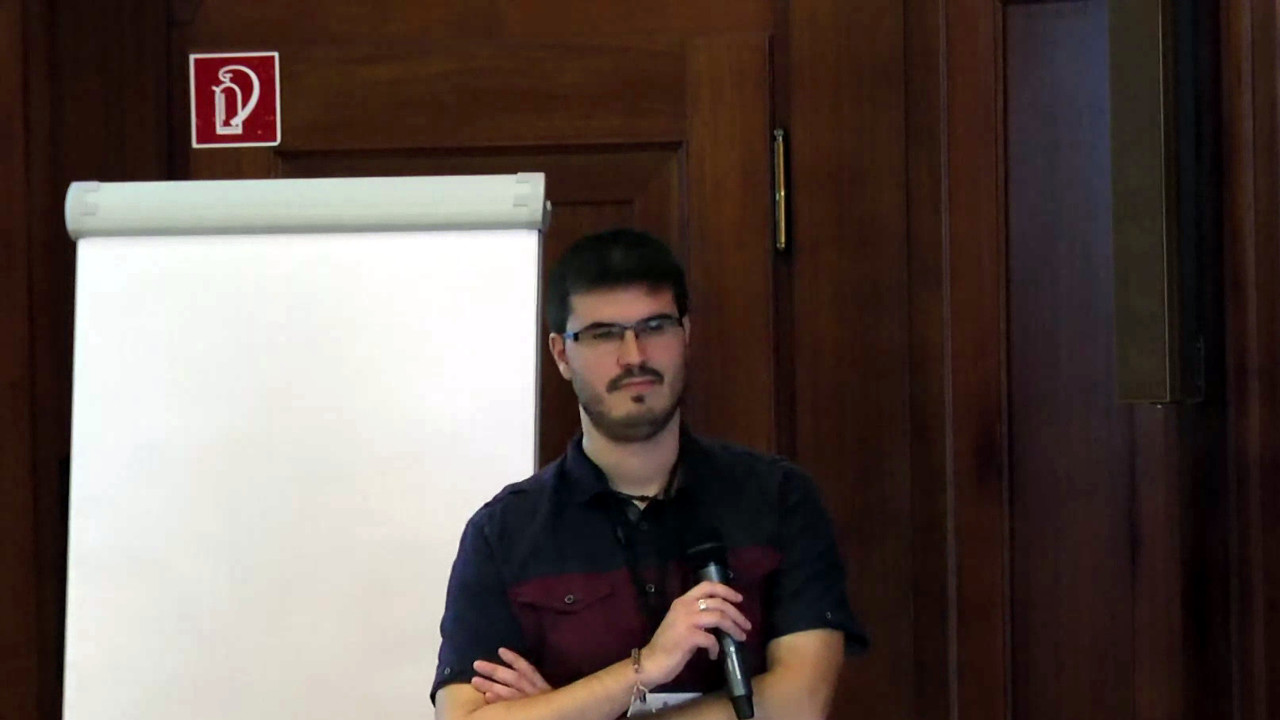 OsmoCon 2018, the latest annual conference for users and developers of the open telecommunications projects held under the Osmocom umbrella, is underway, and the first batch of talk videos have been made available for streaming to those unable to attend in person.

Recorded and uploaded by the Chaos Computer Club Video Operation Centre (C3VOC), the videos from the first day begin with a look back at ten years of Osmocom from Harald Welte, by way of summarising its developments and achievements while serving as an introduction for those unfamiliar with the project’s work. Another video from Pau Espin covers the addition of support for Lime Microsystems’ open LimeSDR, via the LimeSuite open-source package, to the OsmoTRX project, broadening its support.

The full list of videos can be found on the OsmoCon 2018 section of the Chaos Computer Club Media site, where videos from the second day of the event – currently underway – will be added as soon as they are available.