"In the worst disasters, chaos and misinformation are pervasive. With better information and better analytics, you can get the resources you need to the places that need it most," explains project lead Bryan Knouse of his team's "clusterduck" system, which provides mesh-based communications and data networks to disaster-hit areas. 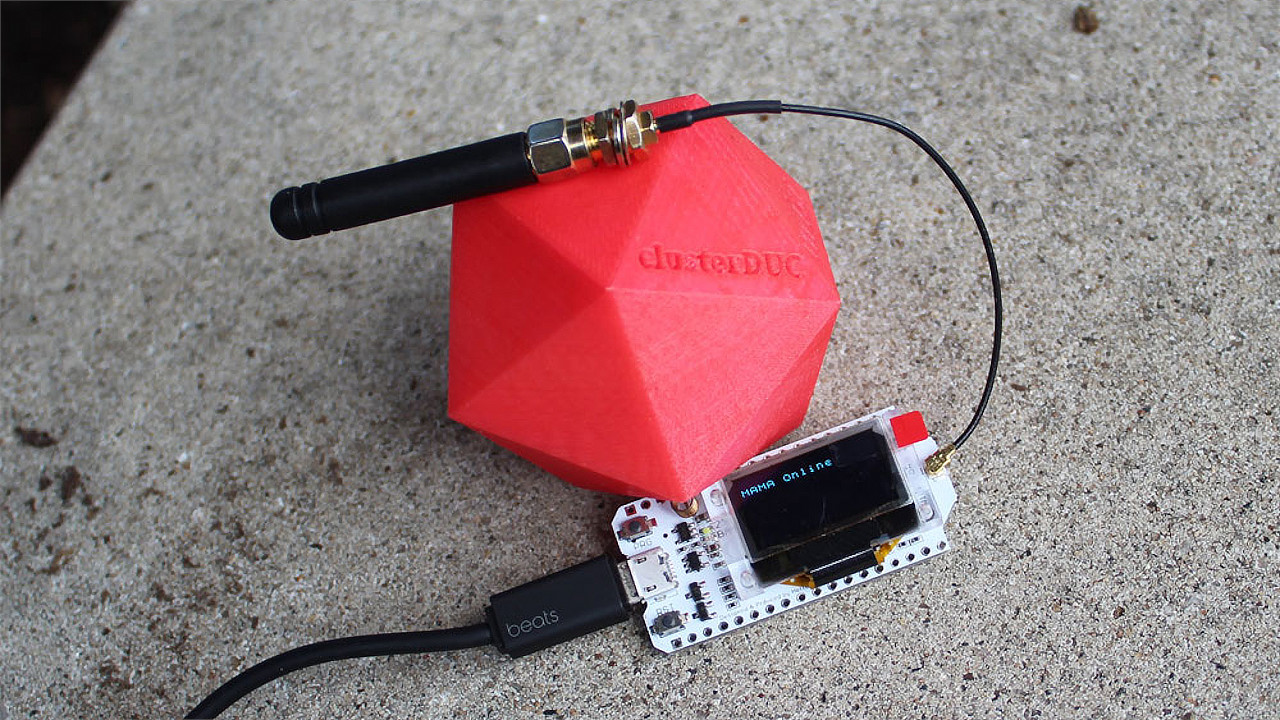 IBM has named Project OWL, an effort to develop easily-deployable mesh network radio devices for airdrop into disaster zones, as the winner of its Call for Code Global Prize – indicating the potential impact for social good of low-cost low-power radio hardware.

The work of a five-person team led by Bryan Knouse, Project OWL – named for Organisation, Whereabouts, and Logistics, the three issues in disaster response it aims to address – uses low-cost radio-equipped devices dubbed “ducks” which can be deployed from the air and which float in floodwater. With as few as five ducks combined into a “clusterduck”, the system can provide Wi-Fi-based communication capabilities using a LoRa-based mesh network covering an area of one square mile. The same network is then used to provide live weather data, warning of any further issues that may befall the area.

“In the worst disasters, chaos and misinformation are pervasive,” explains Knouse in an interview with IBM following his group’s receipt of the Call for Code Global Prize and its funding. “With better information and better analytics, you can get the resources you need to the places that need it most. This type of efficiency can dramatically impact the number of people that can be saved in a disaster.”

While currently focused on Wi-Fi connectivity, it’s easy to see the clusterduck system – or something substantially similar – being expanded through the use of low-cost software defined radio (SDR) platforms like Lime Microsystems’ LimeSDR and new standalone LimeNET Micro. As proven by projects including a LimeSDR-based GSM network for the Electromagnetic Field 2018 event, such devices can provide connectivity above and beyond Wi-Fi supporting lower-cost and typically more robust client devices including basic GSM handsets and even FM radios. With the cost of SDR dropping at a growing pace, such ‘disposable’ deployments become possible for the first time – and that can only be good news for disaster response efforts.

More information on Project OWL can be found on the official website.