"There's going to be a transformation from the hardware side of things into a more open or disaggregated view," Chua tells Fierce Telecom. "Then from there, when you go up the stack, you would see more of the same thing." 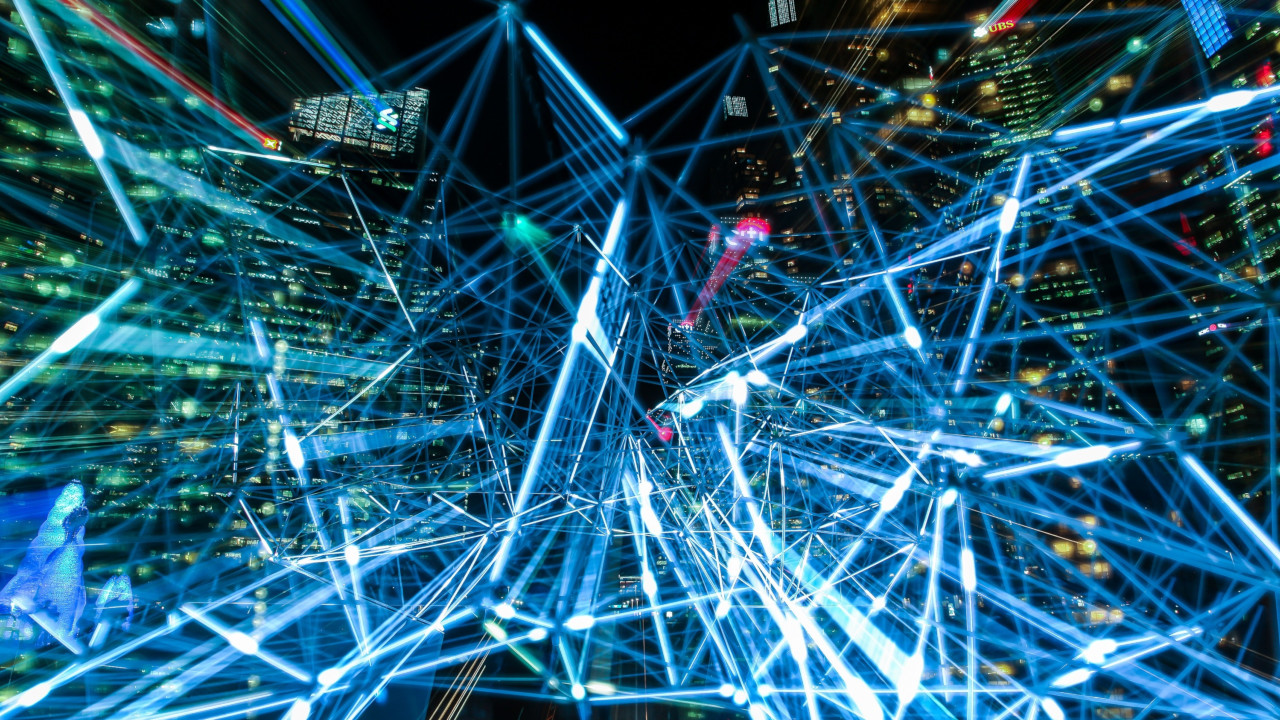 The Network Transformation Conference (NTC) 2019 has today begun discussions on open source management and orchestration (MANO), in particular the OSM project of the European Telecommunications Standards Institute (ETSI), as part of what introductory address speaker Roy Chua describes as an impending “transformation” for the telecommunications industry.

During an interview with Fierce Telecom ahead of his presentation at the Network Transformation Conference today, Chua described a theme of network transformation for the telecommunications industry. “There’s going to be a transformation from the hardware side of things into a more open or disaggregated view,” he told the site. “Then from there, when you go up the stack, you would see more of the same thing. Transformation in a more SDN [software defined networking]-way, a more virtualised transport network from the core network all the way to the edge as well.

Chua’s comments come ahead of a day of presentations on the state of the art in open source management and orchestration (MANO), with a particular focus on ETSI’s OSM project – recently the subject of a partnership with the Linux Foundation for improved collaboration between open source organisations and standards-making institutions with a view to speed the development and deployment of open standards and technologies to help disaggregate the telecommunications industry.

Lime Microsystems has long been a believer in the transformative impact of disaggregation and the potential for boosting the performance and flexibility of a network with increased containerisation and edge-computing capabilities. The LimeNET CrowdCell project, developed in partnership with Vodafone and which combines general purpose processing (GPP) and software defined radio (SDR) capabilities into a single easily-maintained platform based on open hardware and software technologies, is a key demonstrator of this and part of the Telecom Infra Project.

Chua’s full interview can be found on Fierce Telecom now.