5G could revolutions jobs, healthcare, education, and "equalise some of the economic development opportunities and the places where some employers want to be located," claims former Delaware governor Jack Markell. 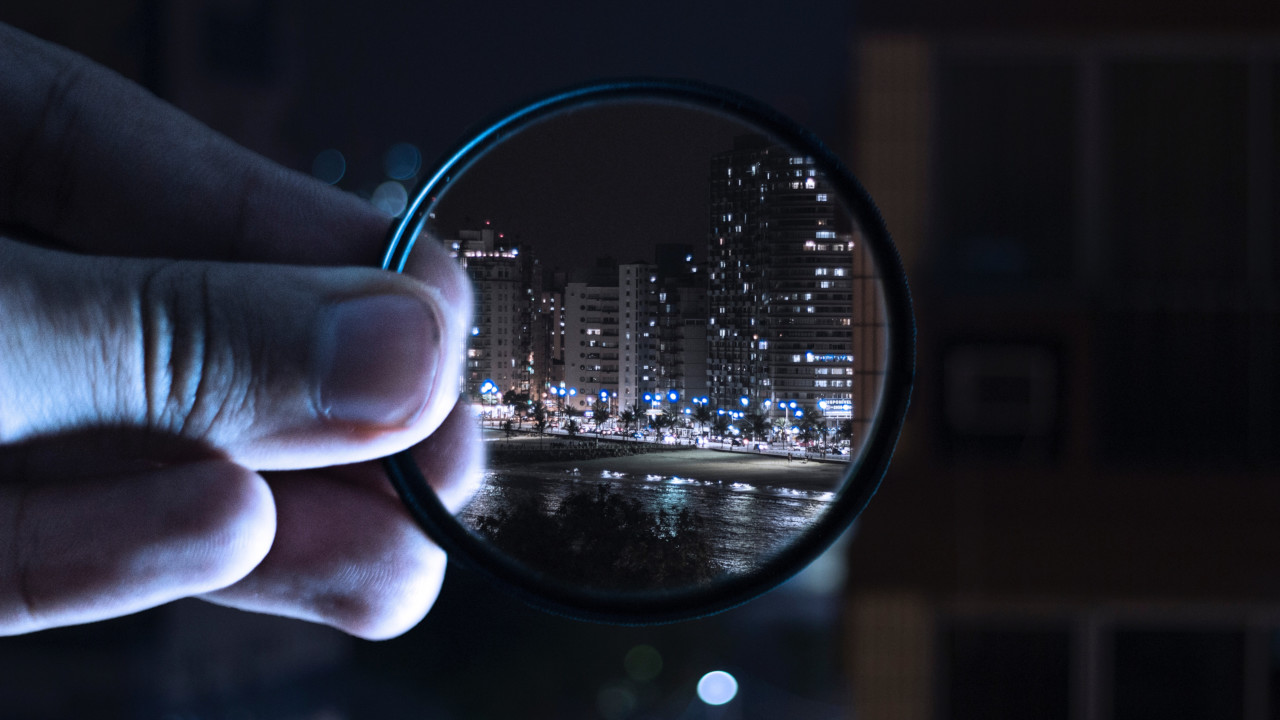 Smart Cities Dive has published a report which suggests that 5G cellular technology could help bridge the “digital divide” between rural and urban populations, helping to equalise opportunities for personal and economic development.

Written by Smart Cities Dive reporter Chris Teale, the piece quotes experts including Cincinnati Bell smart city programme manager John Putnam, former Delaware governor Jack Markell, ExteNet chief technology officer Tormod Larsen, and PricewaterhouseCoopers principal Dan Hays, among others, as suggesting that increased availability of high-speed, low-latency 5G connectivity will benefit both urban and rural citizens and businesses alike while bringing the two populations closer together in a bridging of the “digital divide” – the opportunities presented to those who have ready access to a high-speed communications network which are not available to those who do not, exacerbated by the high cost of providing such services in lower-population rural areas.

Markell’s comments to Teale are particularly upbeat on the potential, suggesting that the roll-out of 5G connectivity will “equalise some of the economic development opportunities and the places where some employers want to be located,” making it more likely that large companies will bring jobs to rural regions and prevent the “brain flight” that has seen rural populations forced to move to urban environments for work.

Other predictions made in the article include a revolutionising of existing jobs, particularly in agriculture as rapid low-latency communication allows farmers to understand their crops and ecosystem better to improve yields and reduce operating costs, and educational opportunities offered by ubiquitous high-speed connectivity.

Comments from Putnam, however, warn that deployment of 5G connectivity in rural areas are plagued by high installation costs – something that a PricewaterhouseCoopers report cited in the piece suggests is exacerbated by governmental regulations surrounding the installation of small-cell systems, an issue the US Federal Communications Commission is investigating.

Those cited in the article are clear, though, that small-cell deployment is key to the successful roll-out of 5G cellular services. With estimates suggesting that a nationwide US 5G network will require around 800,000 small-cell base stations, initiatives like Telecom Infra Project’s CrowdCell – of which Lime Microsystems is a partner, providing the field-programmable radio frequency (FPRF) technology and app-driven ecosystem that allows the low-cost and customisable open source CrowdCell units to operate in a range of scenarios including as cellular base stations – will become increasingly critical, especially given their potential for not only reducing the costs of small-cell deployment but also democratising the connectivity and potentially placing it within reach of community groups and not-for-profit efforts.

Teale’s full deep-dive into 5G and its potential impact on the digital divide can be found on Smart Cities Dive now.