"In the end," explains the GateHouse Telecom director of satcom, "this will lead to improved flexibility and user experience of satellite terminals, thus improve conditions for end users." 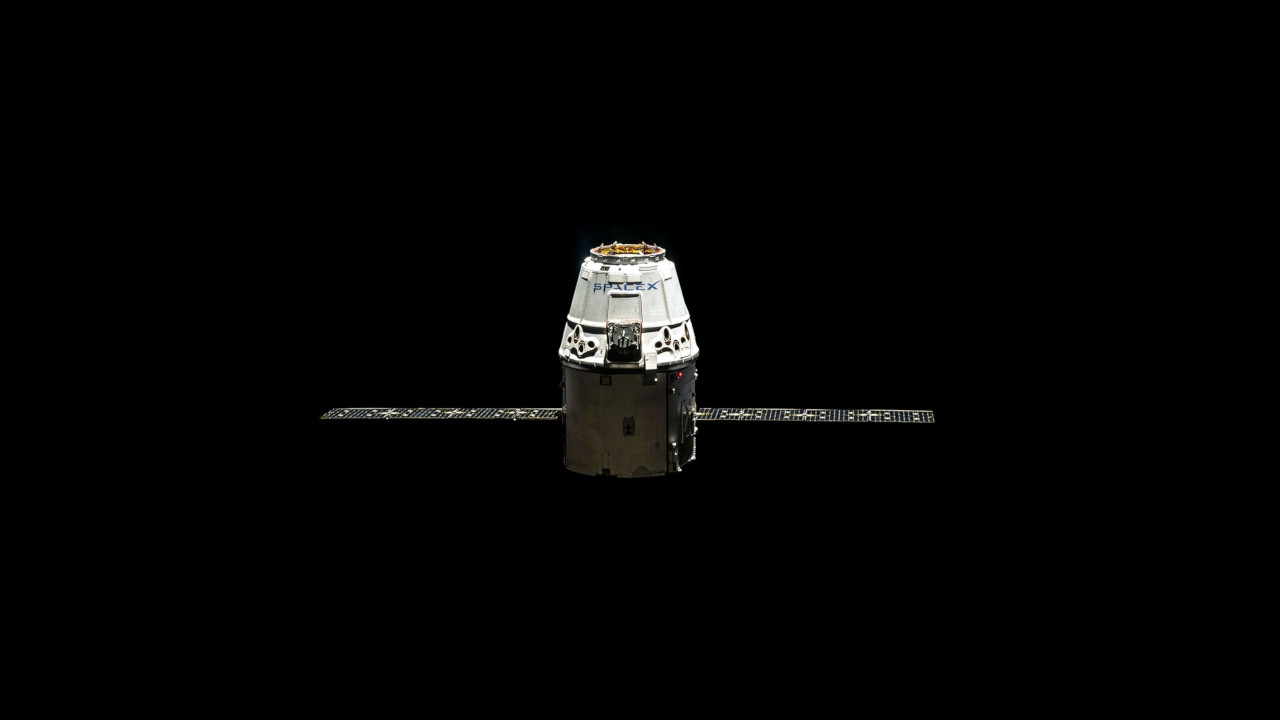 In an opinion piece for Satellite Today, Jenson details the drawbacks of traditional fixed-purpose satellite systems – including in reduced flexibility for both manufacturers and end users, who find themselves being forced to develop or purchase entirely new hardware simply to switch from one satellite operator to another. This, he argues, is a problem neatly solved by software defined radio (SDR).

“While the concept of SDR is not new,” Jenson explains, “the rapidly evolving capabilities of digital electronics render practical many processes, which were once only theoretically possible. By downloading waveforms and implementing the protocols, end users are able to reuse the same hardware for many different satellite systems resulting in a higher degree of flexibility than with traditional satellite terminals most use today. In the end, this will lead to improved flexibility and user experience of satellite terminals, thus improve conditions for end users.

“So yes, the entry of SDR waveforms will change the satellite industry as we know it — for the better.”

The potential for SDR technology to transform the field of satellite communication is behind Lime Microsystems’ efforts in the field, which have seen considerable industry support: the European Space Agency (ESA) is an official backer of the LimeSDR Mini, a low-cost open-hardware software defined radio developed by Lime Micro and based on the LMS7002M field-programmable radio frequency (FPRF) chip, while Lime Micro hardware has been used in efforts ranging from the Open Satellite Project to the MarconISSta project, which has placed a LimeSDR on board the International Space Station in order to monitor and analyse terrestrial radio-frequency spectrum usage.

Jenson’s full piece can be read on Satellite Today now.