"We're going toward a disaggregation. That's one of the ways forward," says Clauberg. "We're separating hardware and software. We can use the best of breed on the hardware side and likewise on the software side. This is helping accelerate innovation for this industry." 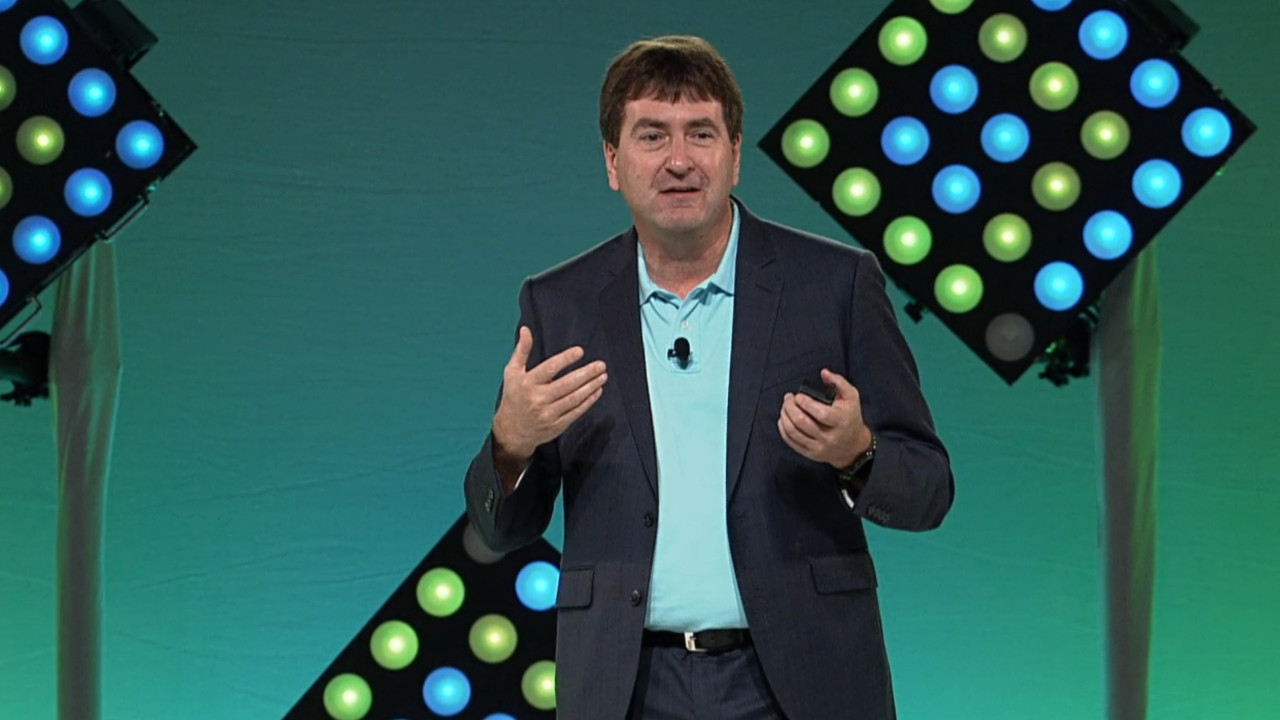 VentureBeat’s Dean Takahashi has published an interview with Axel Clauberg, chair of the Telecom Infra Project, and Aaron Bernstein, director of connectivity ecosystem programmes at TIP founding member Facebook, in which the group’s work towards open, interoperable, and disaggregated telecommunications platforms is laid bare.

Launched in 2016 at the Mobile World Congress, the Telecom Infra Project is a consortium of companies working together on open and interoperable hardware and software for the telecommunications industry. Having grown to more than 500 companies and 13 project groups in the two years since, the organisation has plenty to celebrate – as chair Axel Clauberg makes clear.

“One of the early successes of TIP was work we did in our millimetre wave project group. That describes technology where, as the name implies, the wavelength is in the millimetre range and the frequencies are in a very interesting part of the spectrum,” Clauberg explains in the interview with VentureBeat’s Dean Takahashi. “It’s an unlicensed part of the spectrum. Normally, when we’re building mobile networks, we have to buy the spectrum before we can offer services to our users. Here, within millimetre wave, there’s a large part of spectrum in the 60 GHz range which is unlicensed.

“Vodafone and Telefonica are pushing the development using off-the-shelf hardware to build to build radio access networks in a completely different way,” Clauberg continues, referring to the CrowdCell project of which Lime Microsystems is a partner. “All of these are examples of the move away from black box solutions we’ve seen in the market in the past, where the vendors have delivered products where you see a combination of hardware and software. We’re going toward a disaggregation. That’s one of the ways forward. We’re separating hardware and software. We can use the best of breed on the hardware side and likewise on the software side. This is helping accelerate innovation for this industry.”

For Clauberg, there’s another aspect of TIP to highlight: the way it has opened up telecommunications infrastructure to a variety of companies, making it less dependent on the handful of industry giants who have controlled it in the past. “There’s one key social aspect inside of TIP, and that’s the collaboration we’ve initiated here among the various players in the industry,” Clauberg explains. “We have members that are more traditional vendors in the space. We have startups. We have systems integrators. We have the telcos themselves. We have formed a community with people driving the internet, like Facebook for example. That’s a new way of working together in this industry, compared to the old way of innovating inside the vendor or inside the telco. It’s important to accelerate the pace of innovation.”

The full feature is available on Venturebeat now.