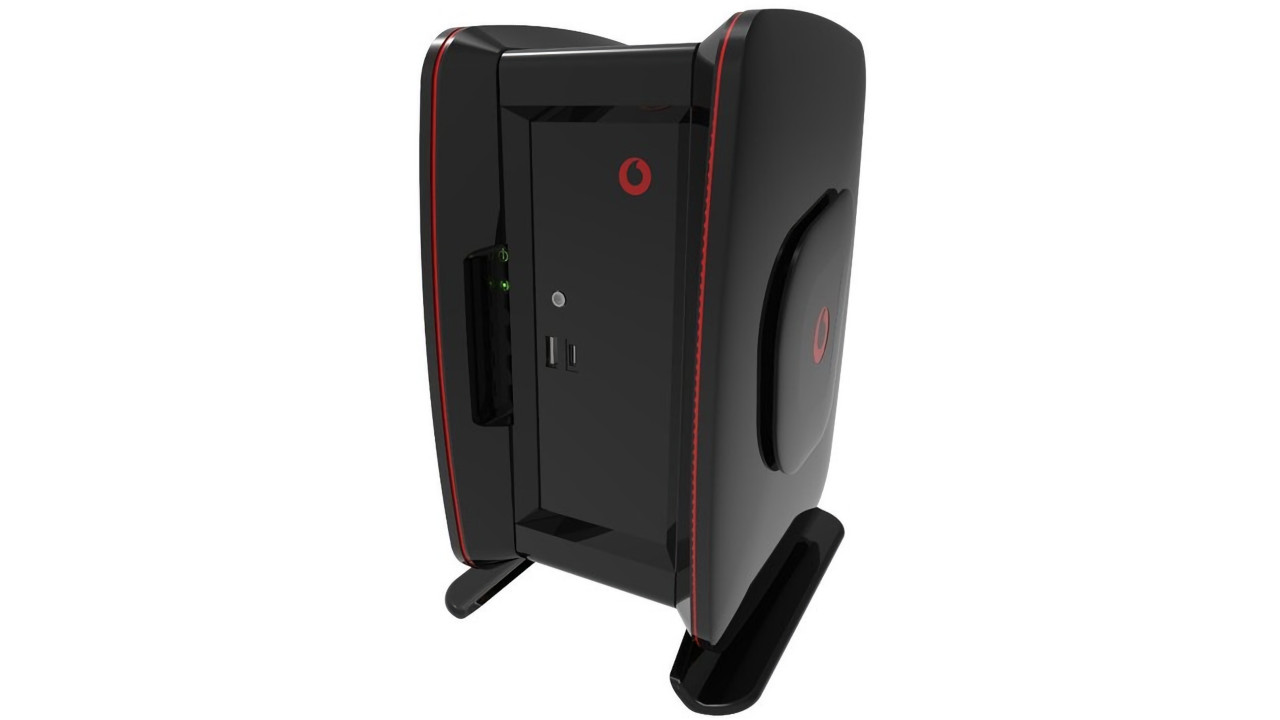 The Telecom Infra Project (TIP) Summit has opened its doors today, and chair Axel Clauberg has posted highlights of the organisation’s achievements since its founding just three years ago.

“In just two years since the first TIP Summit in Menlo Park, we’ve expanded to encompass numerous project groups that touch nearly every aspect of telecom infrastructure,” Clauberg writes in a blog post celebrating the opening of its third annual Summit. “In the past year alone, the TIP community has brought many TIP technologies closer to maturity. Five TIP Project Groups — mmWave Networks, Open Optical Packet Transport, OpenCellular, OpenRAN, and vRAN Fronthaul — all have technologies in trials with operators around the world.

“In addition to these trials, three leading operators — Deutsche Telekom, Telefónica, and Vodafone — have demonstrated the potential for flexible tech to improve network speeds, capacity, and efficiency by announcing that they have started request for information (RFI) processes to investigate how they can adopt TIP technologies, which are supported by a growing ecosystem of vendors and manufacturers.”

The Telecom Infra Project’s Radio Access Network (RAN) initiatives now have a dedicated website, including for the CrowdCell project to develop a flexible open source platform based on general-purpose processors (GPPs) and software defined radios (SDRs) on which Lime Microsystems has been working and has today been named as provider of end-to-end (E2E) CrowdCell platforms through the Project Group’s Request For Information (RFI) procedure. “Through these RFIs the operators have created a consolidated view on the state of the open ecosystem for Crowdcell platforms,” Clauberg explains, “including key vendors, integrators, and innovators.”

Those attending the TIP Summit today and tomorrow will find Lime Microsystems at the CrowdCell stand, complete with live demonstrations of the LimeSDR-powered systems operating from 2G to 5G. More information on the event is available from the official website.