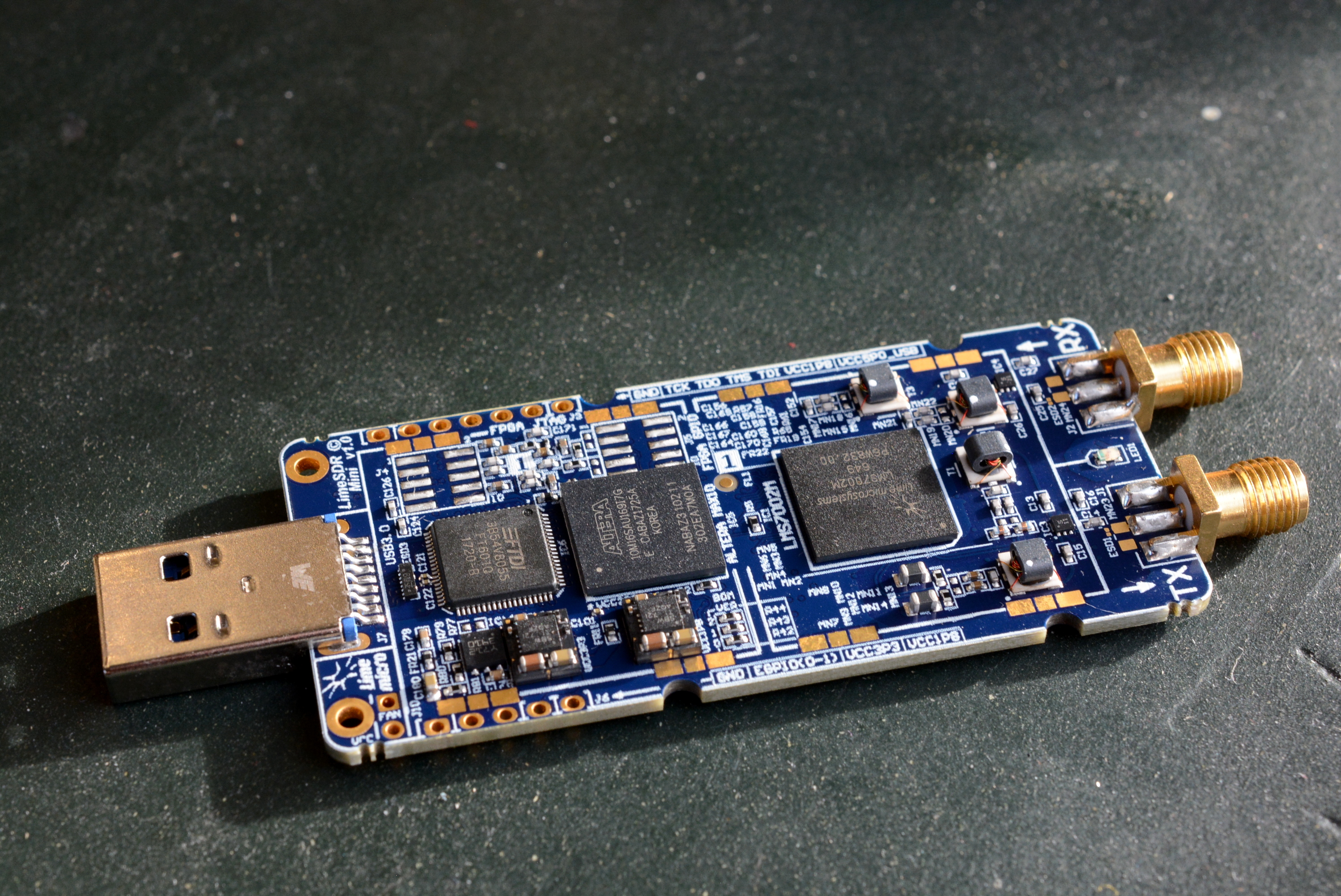 LimeSDR Mini is ideal for developing logic-intensive wireless systems, and can be used as-is for small and medium volume production quantities or incorporated into cost-optimized products for mass production. The LimeSDR and LimeSDR Mini are members of the same family of software-defined radios. One does not replace the other. Rather, they are complementary.

Simply put, the LimeSDR Mini is a smaller, less expensive version of the original LimeSDR. However, it still packs a punch – at its core, the LimeSDR Mini uses the same LMS7002M radio transceiver as its big sibling. The Mini has two channels instead of four and, by popular demand, SMA connectors instead of micro U.FL connectors, and features Intel’s MAX 10 FPGA.

We’ve shipped many thousands of LimeSDR Mini boards, along with thousands of the larger LimeSDR boards. Both of which are built on the same supply chain, development tools and community, in a way that makes software-defined radio more accessible than ever. 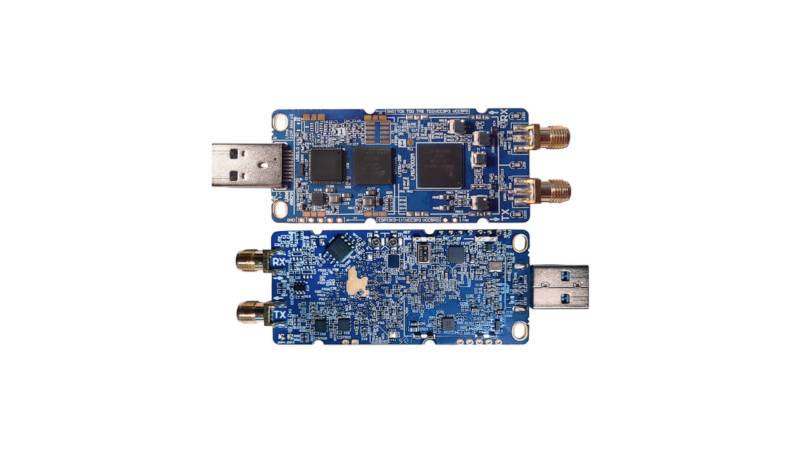 GPUs are increasingly being used in applications outside of graphics and have been popular for some time in both high performance computing (HPC) and machine learning. Thanks to technologies such as the CUDA parallel computing platform from NVIDIA and the Numba high performance Python compiler, the barriers to using GPUs are being lowered all the time, enabling their blistering performance to be harnessed in ever more compute-intensive applications.

The SDR Makerspace is a joint initiative of the European Space Agency (ESA) and Libre Space Foundation, in collaboration with the University of Applied Sciences and Arts Western Switzerland. It brings together makers, open source hackers, radio amateurs and researchers, to tackle the challenges in using… 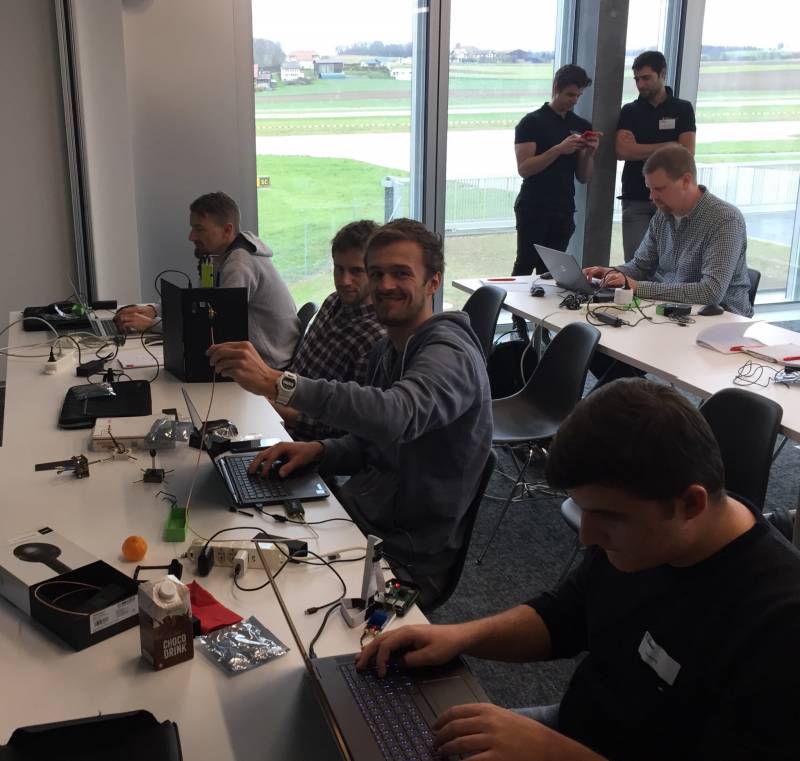 "The main idea for my narrowband transponder solution," Estevez explains, "is that the BeagleBone Black will just run some software which controls the LimeSDR Mini and streams IQ samples using Ethernet to and from another computer where all the heavy duty work is done." 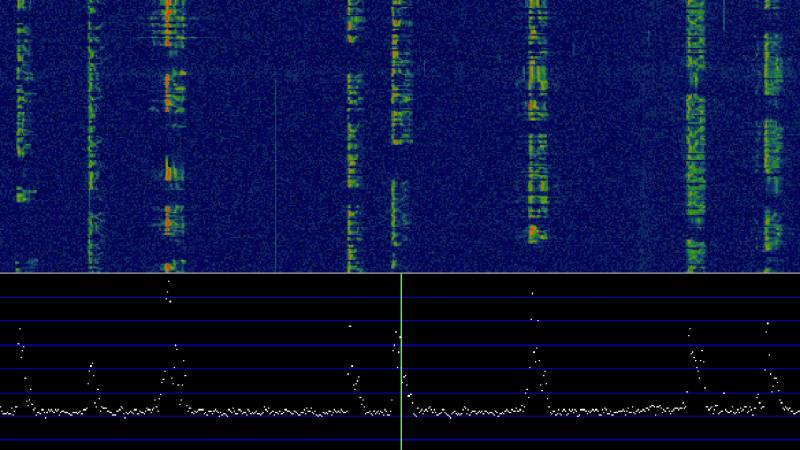