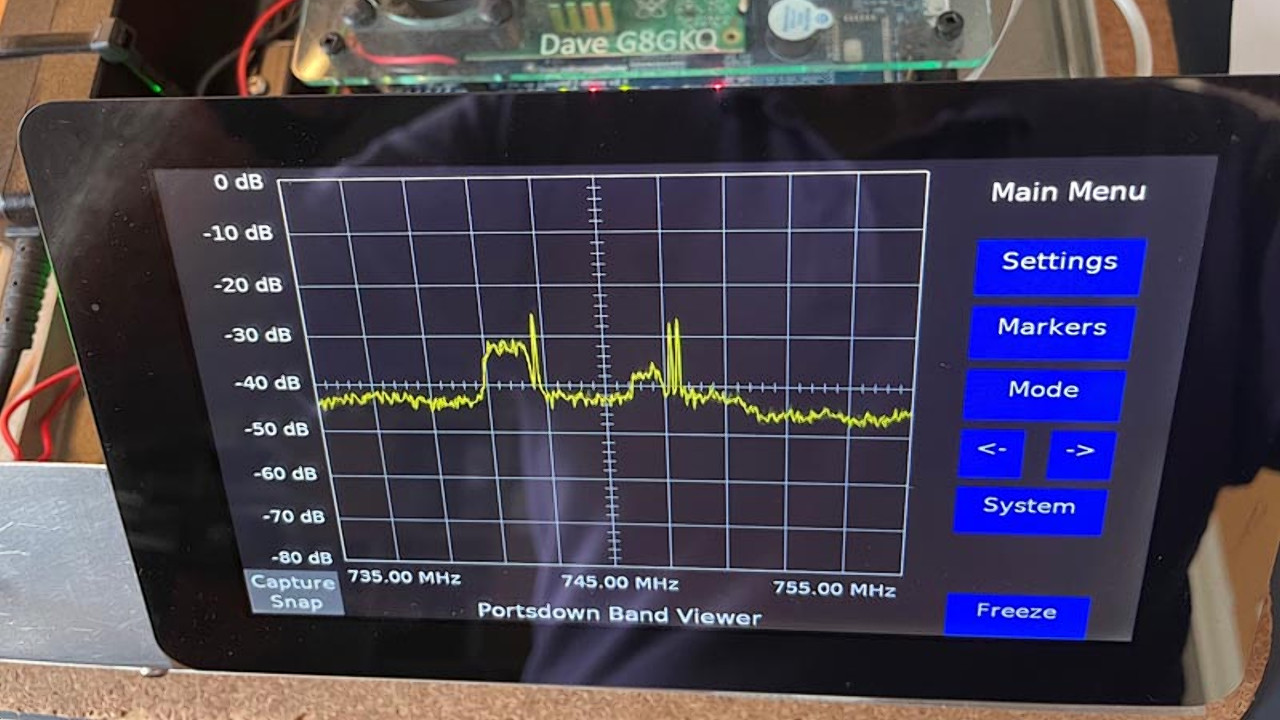 The Portsdown system, covered in detail in a community case study, was designed to re-interest BATC members in video transmission after the move from analogue to digital TV increased the complexity. Driven by a Raspberry Pi single-board computer and a LimeSDR Mini software-defined radio, Portsdown is extremely powerful and flexible – and has become even more so with Crump’s latest updates.

“I have extended the Signal Generator that was included in the earlier Portsdowns (which used the ADF4351 synth from Analog Devices) to be able to drive a number of output devices including the LimeSDR Mini,” Crump explains.

“Based on some code from Phil (M0DNYI) I have written the Portsdown Band Viewer. This uses the receive side of the LimeSDR to provide a view of up to 20 MHz of any band within the Lime’s frequency range with a very simple user interface. It has proved invaluable for weak-signal portable DATV operation, in that you can see the weak signal coming out of the noise before the DVB-S2 decoder gives any indication of locking.”

The Band Viewer feature is designed for use with LimeSDR hardware running on a Raspberry Pi 3 or Raspberry Pi 4 single-board computer, making it compatible with the LimeNET Micro; the enhancements to the Signal Generator are currently only available for LimeSDR devices connected to a Raspberry Pi 4.

More information on the features are available on the BATC Portsdown 4 Signal Generator and Portsdown Band Viewer wiki pages.