LimeNET Micro makes deploying wireless networks more accessible than ever before, by extending the LimeNET line of integrated hardware solutions via an ultra-low cost platform that is capable of supporting narrowband systems. 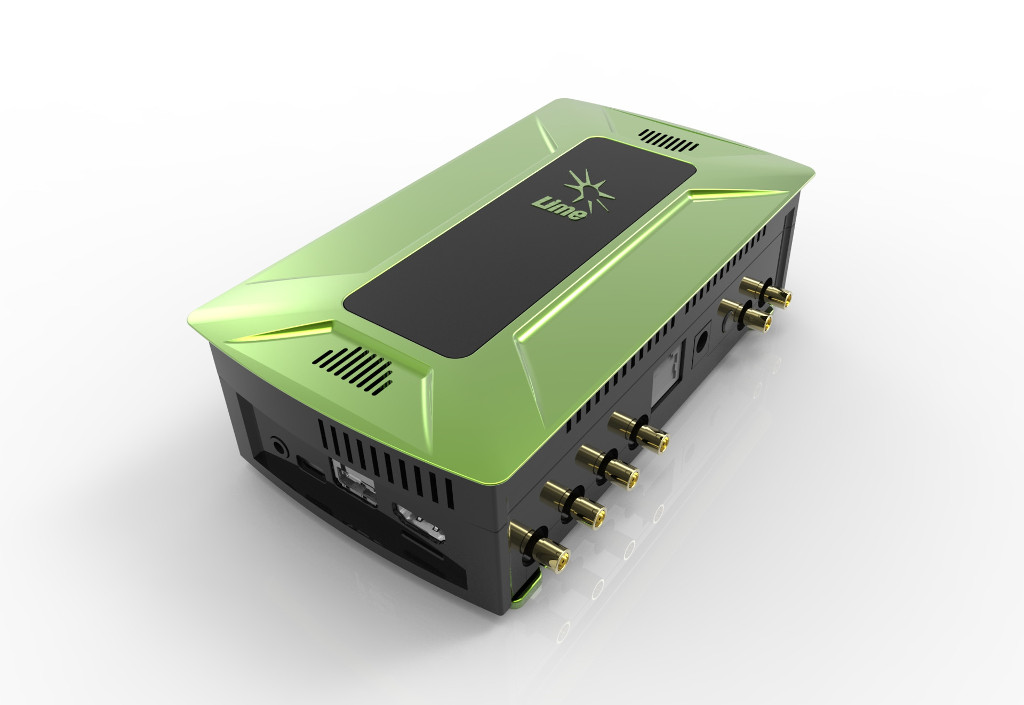 LimeNET Micro makes deploying wireless networks more accessible than ever before, by extending the LimeNET line of integrated hardware solutions via an ultra-low cost platform that is capable of supporting narrowband systems, such as GSM and IoT wireless standards, in a stand-alone configuration.

As with existing integrated LimeNET platforms, the new LimeNET Micro is built on the very same revolutionary field-programmable RF (FPRF) technology and features the LMS7002M transceiver at its heart. However, this highly cost-optimised, single board solution also integrates GPS for high-accuracy timing, active Power-over-Ethernet (PoE), and embedded compute for fully standalone operation.

Given its incredibly low price point and highly integrated nature, there are endless application possibilities for LimeNET Micro, ranging from cellular networks and IoT, through spectrum monitoring, test and measurement, amateur radio, and radio astronomy.

Ofcom has made prime mobile spectrum available in four bands via shared access licences which are low cost and straightforward to apply for. 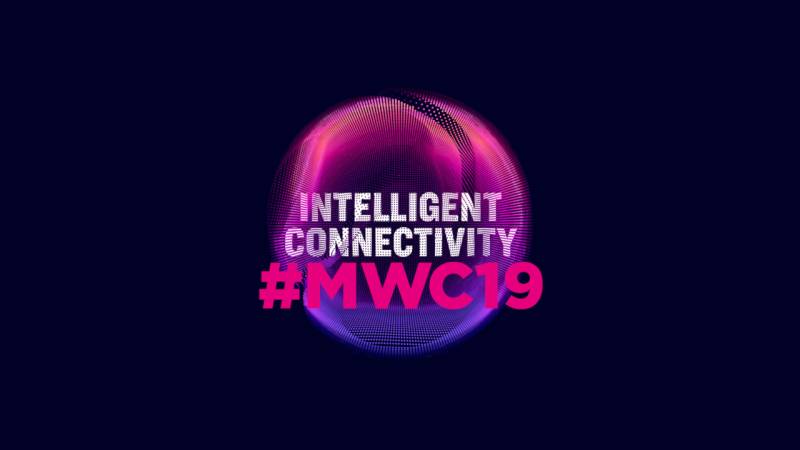 "The first thing people do when they get online is make voice calls to their families to tell them they’re safe, so when it’s going well you’re the most popular person in the camp, but when the Wi-Fi stops working, you become very unpopular very quickly."