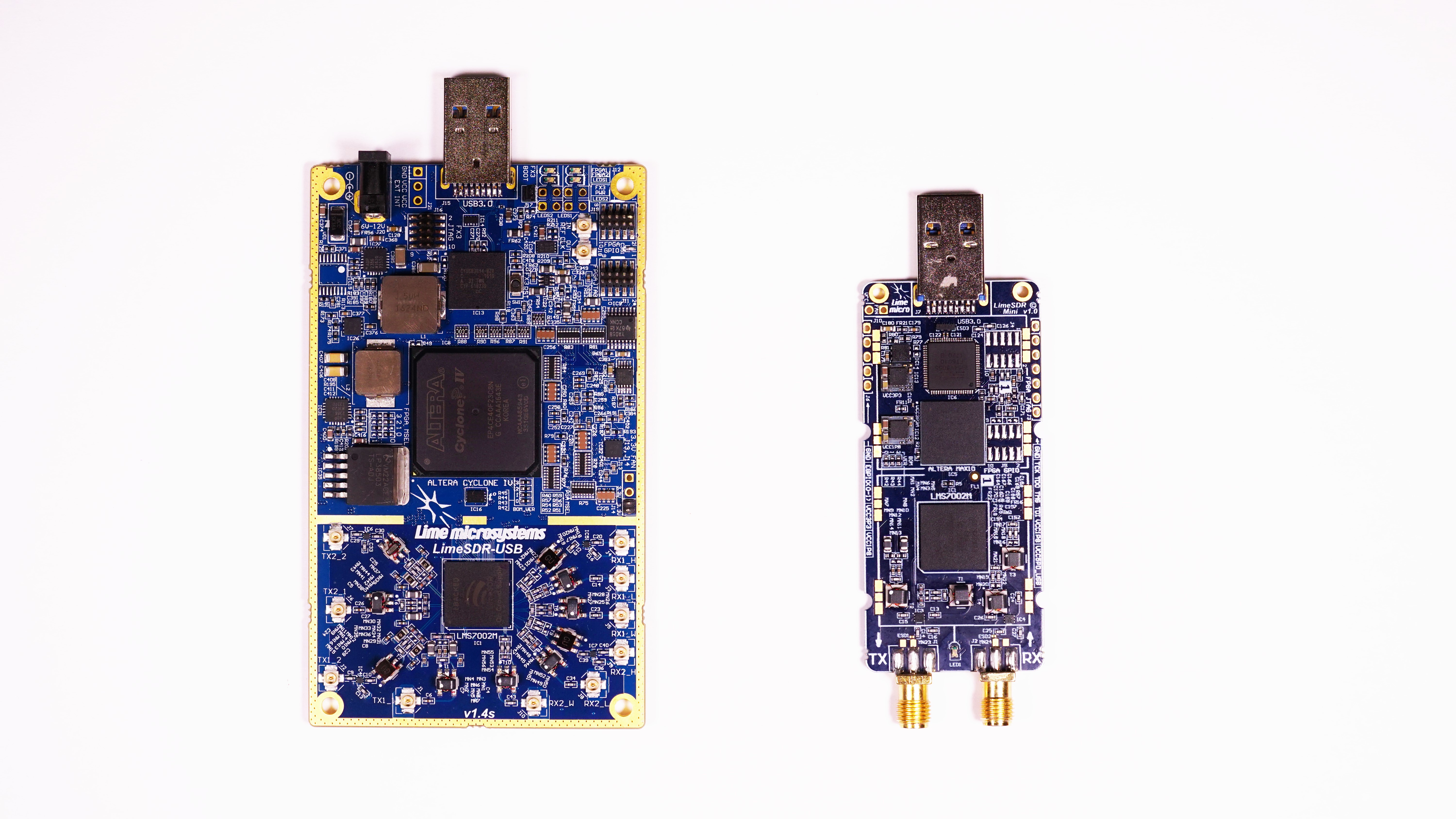 It launched with an early bird price of $99 (£75, €83) and sold all 500 of these in the first 24 hours, making it one of the fastest-selling software defined radio products. It has also already reached more than 75% of its funding target.

The original 2016 LimeSDR campaign raised over $1.25 million and had the backing of over 5,000 developers, including BT/EE.

Ubuntu store and price make wireless design accessible to all

The price of LimeSDR Mini has been set to make it affordable for virtually anyone to develop applications using a cutting edge hardware.

To simplify the process further, Lime has partnered with Ubuntu, launching an app store for LimeSDR systems. Using these, developers can download apps and get a mobile, IoT or other wireless network running in minutes.

Ubuntu has stated “over 3,600 developers are currently involved in efforts to create apps… for LimeSDR.”

Given the open source nature of Lime’s radio technology, coupled with the numerous applications that can run on the platform, Lime is changing the way mobile and wireless systems are developed.

The boards support virtually any type of wireless between 10 MHz and 3.5 GHz – such as UMS, LTE, SDM, LoRa, Bluetooth, RFID, Zigbee and digital broadcasting.

The platform offers the freedom of an intelligent and inherently flexible device for manipulating wireless signals. LimeSDR solutions are programmable and based on open source technologies with an extensive community of developers, offering the potential to democratise wireless communications and enable global wireless connectivity.

To register for details of the new campaign, or receive technical specifications, please visit the Crowd Supply LimeSDR Mini page.