Lime has partnered with a number of key organisations that are equally committed to establishing disruptive technology ecosystems, that will provide platforms for radically open innovation, and enable us to meet the many and ever growing demands placed on wireless communications.
Image: Quortus PocketEPC demo at BT Infinity Lab Mini Hackathon 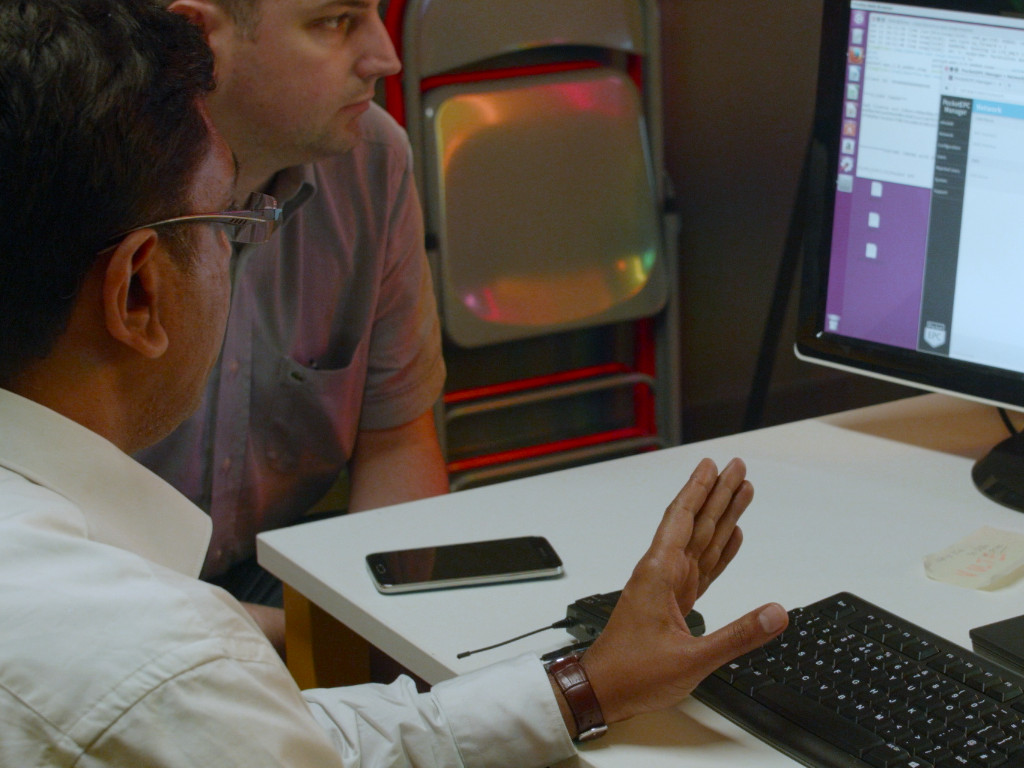 Lime has now completed 3 crowd funding campaigns. Each one backed by a corporate organisation to help promote early adoption, with the result that today over 10,000 developers now use LimeSDR.

The first campaign launched in 2016 for the original LimeSDR was backed by EE (now BT), who provided LimeSDR to universities in order to develop wireless applications on the hardware, and share with the wider research community and encourage further open source wireless innovation.

This was subsequently followed by LimeSDR Mini version which was backed by European Space Agency to encourage developers to create applications in the field of satellite communications.

Most recently Vodafone has become an important backer of LimeNET and we’re now collaborating as part of Vodafone’s OPEN RAN program.

Some case studies can be found below. 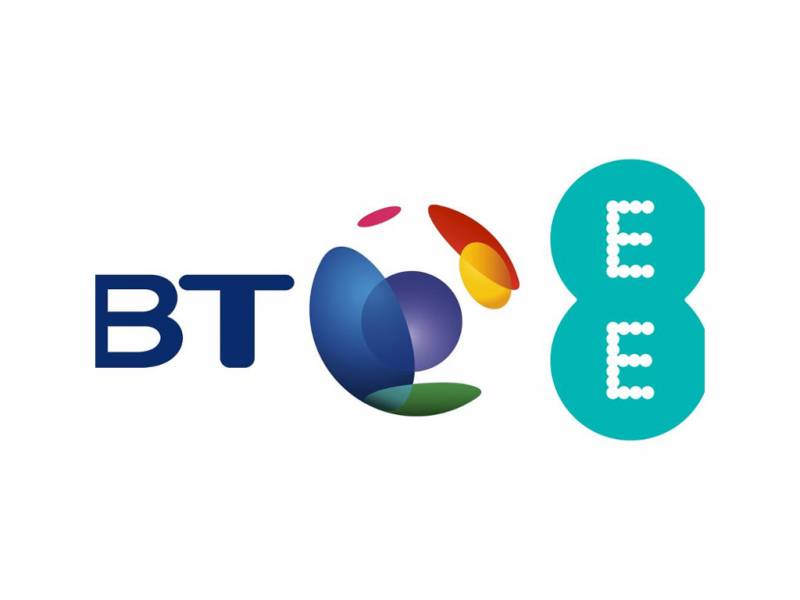 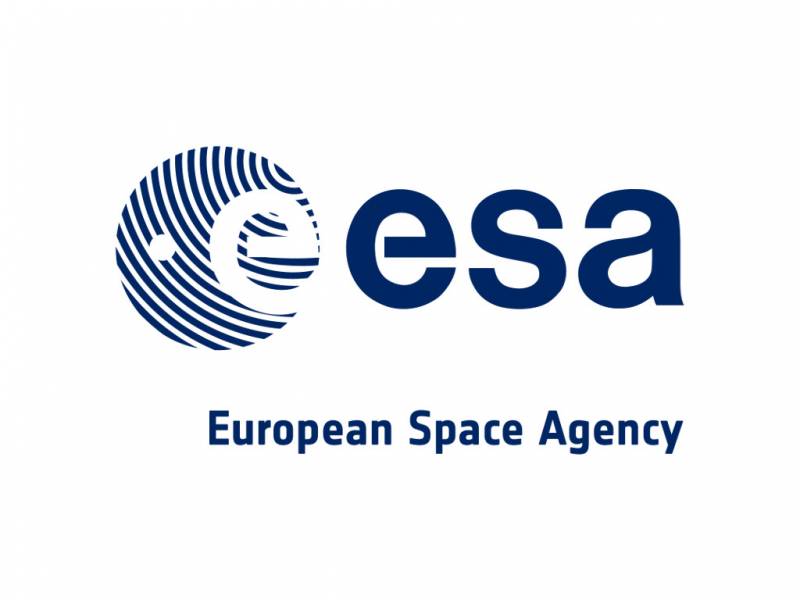 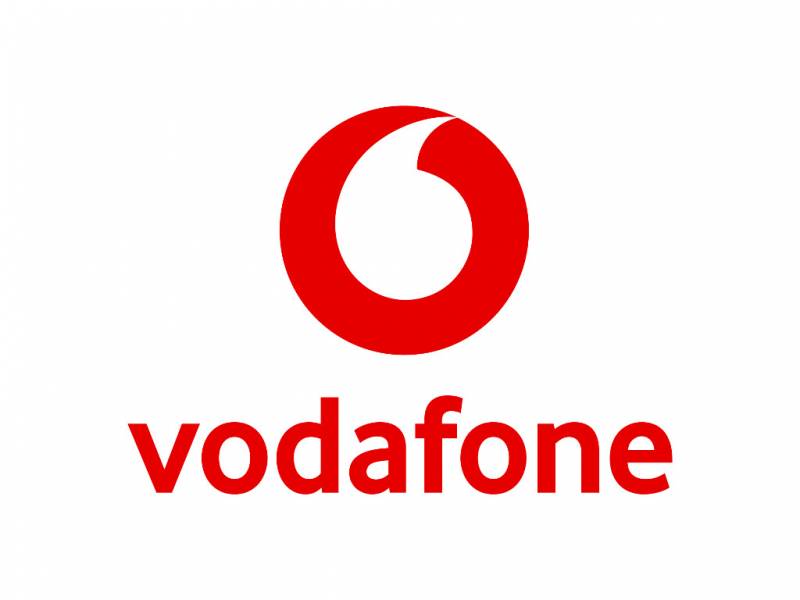