With 60 percent of African cellular communication users still on 2G networks, and a projection that just three percent will have upgraded to 5G by 2025, virtualisation is being heralded as the solution to allow for 5G expansion without leaving users behind. 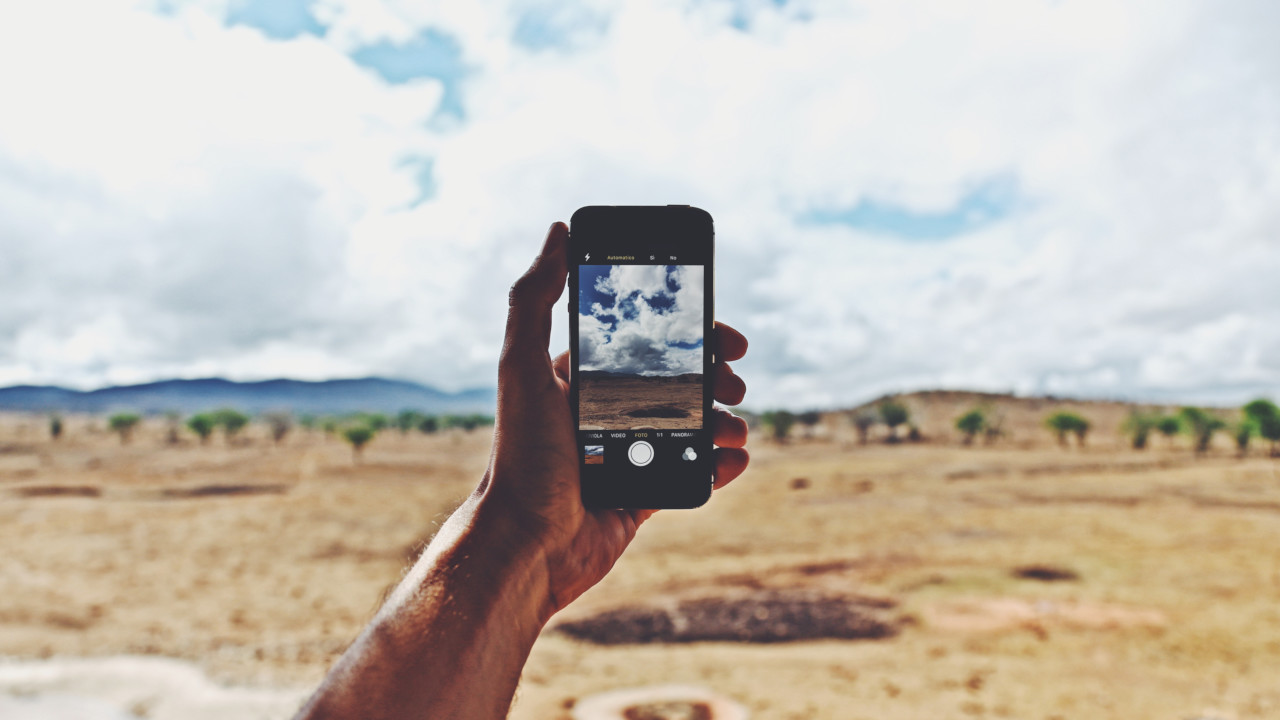 Africa, one of the most under-served regions of the world for communications connectivity, is set to undergo a 5G cellular revolution – and virtualised 2G services, as part of the Telecom Infra Project (TIP)’s Open Radio Access Network (OpenRAN) are at the heart of it.

“We cannot escape the fact that Africa continues to remain one of the most under-penetrated regions in the world with even the primary 2G network yet to reach over 110 million people,” a piece on Africa.com explains. “Nearly 60 percent of the users in Africa are still on the 2G network. The GSMA report further predicts that only three percent of the users would be using the 5G network by 2025.”

With trails for 5G connectivity already taking place, though, it turns to virtualisation to support the region’s existing users: “Virtualisation essentially uses software-driven systems to bring down the usage of cost-intensive hardware. It also consumes less energy and space, and it is also easier to upgrade the network,” the site explains. “A virtualised network allows the African service providers to expand the existing 2G network, which currently caters to the majority of users, and also makes it easier for them to upgrade for the deployment of 3G/4G/5G or rather any ‘G,’ whenever the market is ready.”

Designed to disaggregate the hardware and software aspects of a communications network, TIP’s OpenRAN has been flagged as the technology which will help regions like Africa implement 5G and future technologies without leaving their citizens behind. It goes hand-in-hand with other TIP initiatives, too, including the CrowdCell project of which Lime is a partner.

Other initiatives from Lime Microsystems, including the ‘app store’ model developed in partnership with Canonical which allows for commoditised hardware base stations to run a variety of radio tasks with a single click, on devices all the down to the recently-announced LimeNET Micro ultra-low-cost base station platform, can also be envisioned as assisting with this rapid expansion and deployment, all without leaving behind existing users.

The full feature can be read on Africa.com now, while more information on OpenRAN is available on the TIP website.