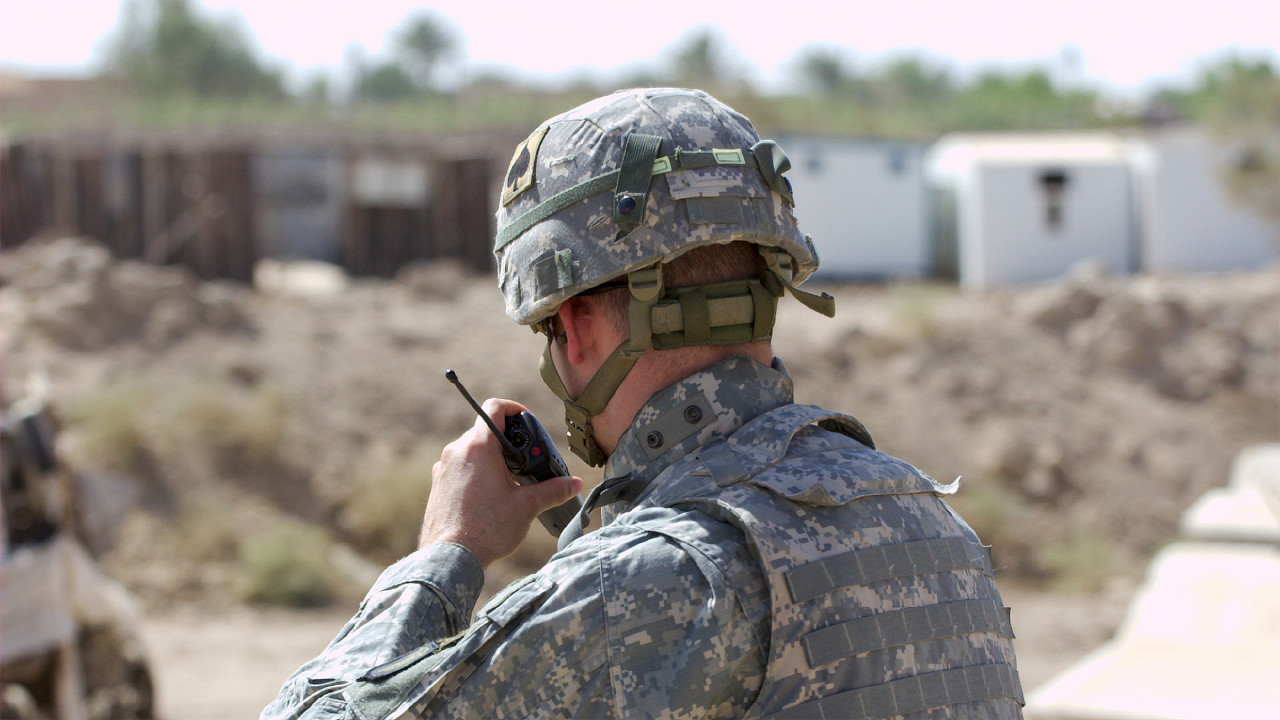 According to a 2005 New York University report,one of the key preventable losses of life comes from the failure of telecommunications infrastructure. The authors of the report claim this failure causes “delays and errors in emergency response and disaster relief efforts” and state “the risk associated with communications failures remains serious because of growing dependence upon these tools in emergency operations”.

Significant recent events include the Tohoku earthquake and tsunami (over 15,000 deaths, level seven meltdown at the Fukushima nuclear plant) and the 2010 Haiti Earthquake (over 200,000 deaths).

Following a disaster, problems can also arise when a network isn’t damaged but is overloaded. This is caused by spikes in traffic with people calling to reassure friends and family that they are ok. Examples of this include the September 11th attacks on the Twin Towers, the 2007 Minnesota bridge collapse, and the 2010 Chilean earthquake.

Currently, the only failsafe communications technology is satellite telephony, and the cost of the handsets prevents this being deployed throughout the emergency services or emergency aid organisations, such as Oxfam.

An alternative is to use one of these and create a GSM network using femtocell technologies on an unused frequency, which varies widely throughout the world. Low cost 2G handsets can then be used to communicate between teams and (via a satellite) back to the control team.

A system that operates in such environment has been announced by Cambridge Consultants in 2011.

Measuring just 9 x 8cm, Cambridge Consultants’ Sidewinder reference design for a cellular basestation fits into a pocket and can be powered from a battery or vehicle’s cigarette lighter socket.

The software defined radio can be configured to connect any handset within 200m (outdoors). It uses Lime LMS6002D flexible radio transceiver which enables it to operate at any carrier frequency, from 300MHz to 3.8GHz, with a channel bandwidth of up to 28MHz – so any handset, designed for any country can be connected – even an ancient Nokia 2110 (Circa 1995).

Using a network based on such a system in a disaster zone would enable local communication networks to be established within minutes of emergency services and relief teams arriving at the site of an earthquake, hurricane or flood; and allow for better management of people involved in search teams and medical assistance.