The essence of democratising the wireless innovation. 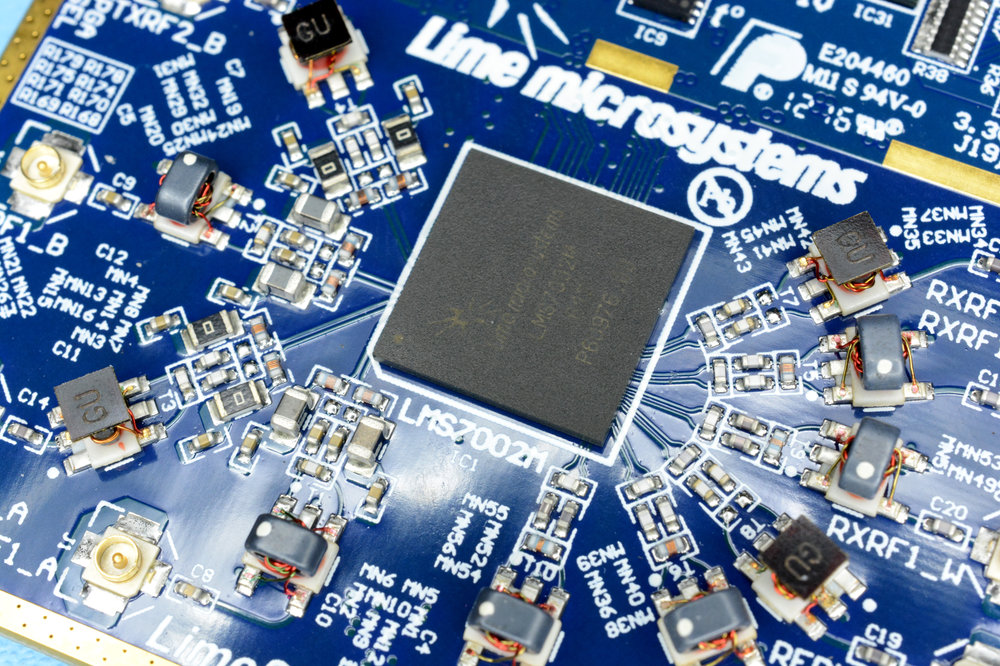 With a few days left to go for the LimeSDR crowdfunding campaign now running on Crowd Supply, Lime Micro’s CEO, Dr. Ebrahim Bushehri explains in the accompanying video where the campaign is currently, as well as unveiling exciting future plans for the LimeSDR.

Ebrahim talks through the two types of totally open source LimeSDR boards in the current campaign as well as his vision for hardware platforms, if successful, that the campaign will spring board.

The primary aim of the LimeSDR campaign has been to give developers the tools to innovate with wireless connectivity and thereby provide new solutions for the wireless infrastructure and access technology of the future.

Ebrahim goes on to unveil the roadmap for the future of LimeSDR of significantly reducing the size and cost of the LimeSDR to bring each unit to potentially under $100 in the not too distant future.

The LimeSDR team also believes that we are looking at a future with a LimeSDR based on the Lime FPRF Chipsets that can plug into a lap top and provide all levels of wireless connectivity for less than $10.

This is the essence of democratising the wireless innovation.