Detailed report highlights the value of open source and the potential for open source hardware to have a revolutionary impact, explaining how the MyriadRF initiative exemplifies the desired approach to software-defined infrastructure in telecommunications and beyond. 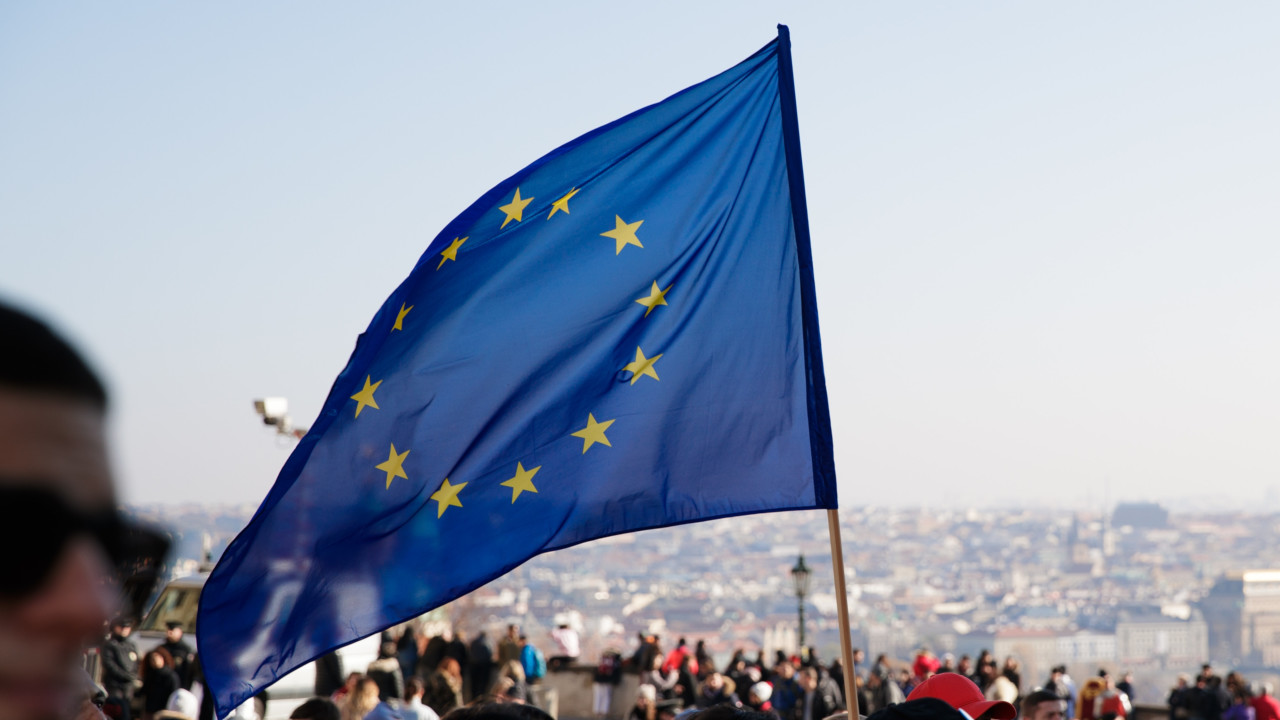 The Directorate-General for Communications Networks, Content and Technology of the European Commission has published a report into the impact of open source software and hardware on the economy of the European Union, and has highlighted the MyriadRF initiative founded by Lime Microsystems as an exemplar of what it describes as a “public good.”

The end result of an in-depth study into both open source software and hardware across the European Union, the 390-page report draws key conclusions about how both contribute to the region’s economy.

“The main breakthrough of the study is the identification of open source as a public good,” its authors note. “This shows a change of paradigm from the previous irreconcilable difference between closed and open source, and points to a new era in which digital businesses are built using open source assets.”

In a section of the report on the rise of software-defined infrastructure in communication, including open radio access network (open RAN) systems configurable as 3G, 4G, 5G, and “potentially as-yet undefined standards such as 6G,” the report’s authors were clear: “Projects such as the Open Compute Project and MyriadRF exemplify this approach.”

The report also highlighted the potential of the MyriadRF project’s software-definable open hardware in security: “For any project using silicon, there remains a concern that the underlying chips could be internally compromised,” its authors write.

“This was a particular concern for projects which could be incorporated into communications (such as MyriadRF). This is potentially a more significant problem for application-specific integrated circuits (where it is notoriously difficult to trace the complete manufacturing supply and development chain) than for FPGAs, which are general purpose chips that can be configured using gateware.

“Open gateware, therefore, potentially provides a route to increased security by permitting scrutiny of the code,” the authors note, “as well as allowing the incorporation of code which can monitor anomalous behaviour, and also permitting vulnerabilities to be patched while the device is in the field.”

The full report, which concludes that open source hardware “could constitute a cornerstone of the future Internet of Things (IoT), the future of computing and the digital transformation of the European industry,” is available on the European Commission website under a permissive Creative Commons licence.