"The initiation of ICD validates the ability of Federal and civil users to work together to share spectrum, a feat that many had claimed could not be accomplished," says Dr. Eric Schmidt. "I look forward to seeing the innovation in wireless services, business models, and technologies that this will enable." 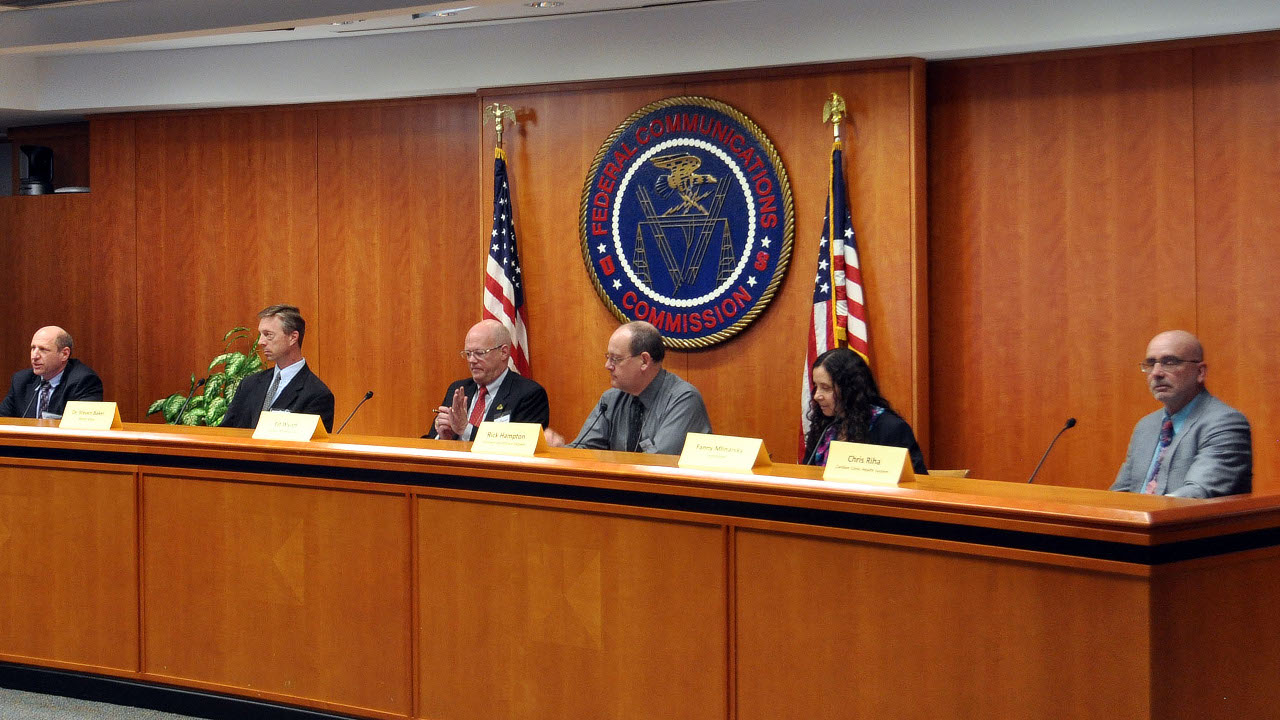 In a notice published this week, the FCC confirmed that five system administrators – Amdocs, CommScope, Federated Wireless, Google, and Sony – have had their requests to open spectrum access services (SAS) in the 3.5 GHz band approved for Initial Commercial Deployments (ICDs) following labs testing which completed in May this year.

“We are thrilled to have reached this milestone for Initial Commercial Deployments of services and devices in the Citizens Broadband Radio Service,” Wireless Telecommunications Bureau chief Don Stockdale and Office of Engineering and Technology chief Julius Knapp say in a joint statement. “It is the result of a successful coordinated effort between industry and government that breaks new ground in spectrum management and is a major step in paving the way for 5G. We extend our congratulations to all of the many people who played a role in getting us to this point.”

“The initiation of ICD validates the ability of Federal and civil users to work together to share spectrum, a feat that many had claimed could not be accomplished,” adds Dr. Eric Schmidt, former chief executive and chair of Alphabet and Google and co-chair of the group responsible for the publication of the President’s Council of Advisors on Science and Technology (PCAST) report on Technology and the Future of Cities in 2016. “When we proposed this joint cooperation in the PCAST report, it was unclear how it would occur. But, with the work of the FCC in establishing CBRS, and the WInnForum [Wireless Innovation Forum] in creating this cooperation, we now see the PCAST vision happening. I look forward to seeing the innovation in wireless services, business models, and technologies that this will enable.”

The ICDs are not permanent licences to operate, however. “We will oversee carefully the operations of the SASs during the ICD period,” the FCC explains. “WTB/OET, in coordination with NTIA and DoD, will review all ICD Reports and will publicly announce all SAS Administrators that successfully complete ICD and receive final certification to operate a SAS. After a SAS Administrator submits its ICD Report to the Commission, it may continue Initial Commercial Operations, subject to the above conditions, during the review period and pending further Commission review. SAS Administrators may expand operations seven business days after providing notice to the Commission, provided that such notice includes all information required by the ICD Proposals Public Notice. All ICD deployments must comply with all conditions listed above and contained in the ICD Proposals Public Notice.”

The CBRS deployments aim to demonstrate that it is possible for spectrum to be shared in the 3.5 GHz licence band in order to more rapidly deploy and grow next-generation services including, but not limited to, 5G. Full details of the ICD approvals are available in the FCC public notice.