British Telecom and EE are enabling developers to innovate for future wireless communication. 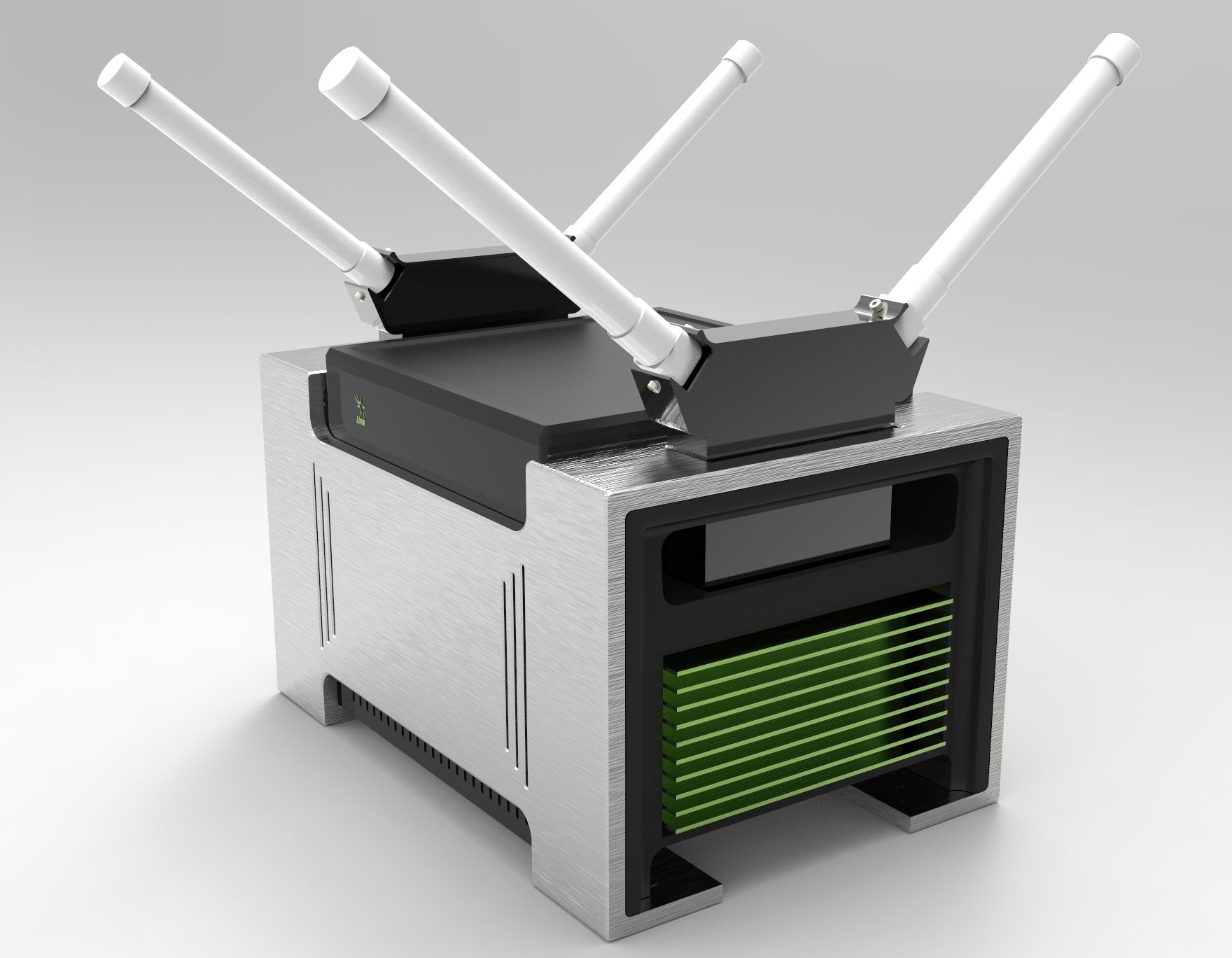 This article was originally written for LinkedIn’s Pulse by Ebrahim Bushehri, CEO of Lime Micro

One year on, we now have a developer community network of more than 4,000 people including some of the biggest companies in the wireless sector, SMEs, individual developers, amateur radio enthusiasts and hobbyists. Not only did the campaign bring together such talents, the campaign also smashed it’s $500,000 pledge target and is currently running at 227% funded, raising over $1 million. The support we’ve received has been overwhelming and phenomenal, a clear indication that there is a significant number of likeminded people out there.

Many of you will know that EE are working with the developer community to set up projects based on the LimeSDR technology, for example rolling out high-speed access in remote areas of the Highlands and Islands of Scotland here in the UK.

British Telecom, meanwhile is backing the LimeNET and the LimeSDR campaigns, by running a Hackathon competition to bring through apps that will help the roll out next generation networks using the platform. We have now launched a second campaign via Crowd Supply as we have nearly shipped all of the LimeSDR boards. This campaign is more modest in reach, but not in ambition. The LimeNET campaign, aims to bring our vision for wireless innovation to the next level.

A small, but significant number of those that bought the LimeSDR are looking to take it to the next level and create truly high-value apps that are robust enough for an operator (or other major organisations) that needs reliable, certified apps to roll-out their network quickly, easily and affordably. We are attaching a significant compute power to LimeSDR, hence lots of applications can run on it so that variety of services could be offered to the subscribers and end users.

To help developers create certified apps, we are creating a set of hardware implementations that matches the specifications of those being sold to operators and enterprises. And this is LimeNET – a platform that guarantees those (like operators) running the LimeNET hardware will be able to use the apps that are tested on the same hardware.

At the same time, we are looking to reach innovators within the wireless industry, those who are up for the challenge of LimeNET and take it to mass deployment, you can find out more about LimeNET on the Crowd Supply page.