"Let the developers hack on DSP," say the maintainers of the popular software defined radio development toolkit. "Software interfaces are for humans, not the other way around." 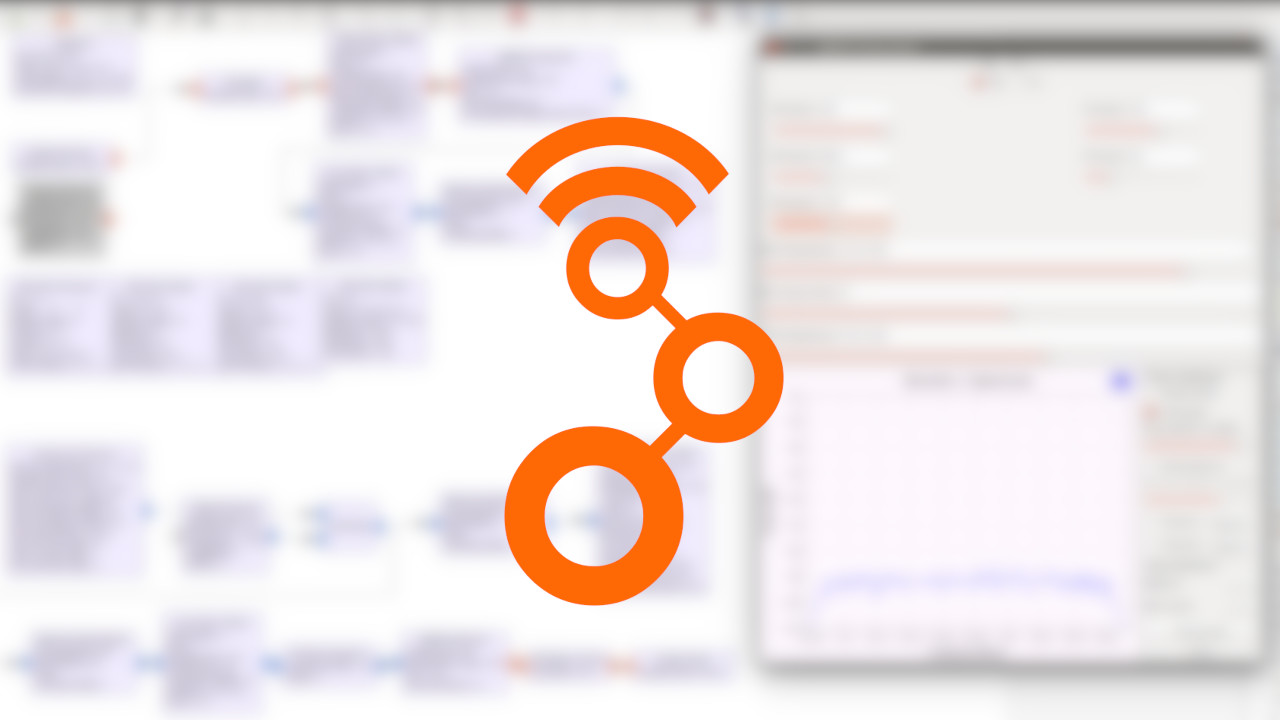 The GNU Radio maintainers have announced the release of GNU Radio 3.8.0.0, the first minor-version release of the popular LimeSDR-compatible software defined radio (SDR) development toolkit in over six years.

“It’s the first minor release version since more than six years, not without pride this community stands to face the brightest future SDR on general purpose hardware ever had,” the project’s maintainers announced this week. “What has not changed is the fact that GNU Radio is centred around a very simple truth: Let the developers hack on DSP. Software interfaces are for humans, not the other way around. And so, compared to the later 3.7 releases, nothing has fundamentally modified the way one develops signal processing systems with GNU Radio: You write blocks, and you combine blocks to be part of a larger signal processing flow graph.”

The 3.8.0.0 release, however, does come with considerable changes under-the-hood – some of which are incompatible with the GNU Radio 3.7.0.0 releases. The project has been moved to the C++11 programming language, has additional dependencies, and has shifted its dependencies. Bigger changes come in the form of some features which have been removed through lack of interest: gr-comedi, gr-digital, gr-fcd, gr-wxgui, and the PyQwt-based tools included in gr-utils. Those relying on any of these features will need to stay on the 3.7.0.0 branch or find replacements for their workflows.

More information on these changes, and links to download the latest version, can be found on the GNU Radio website, though the team warns that the summary of changes “will be more of a GLTL;DR (git log too long; didn’t read) than a detailed account of what has changed.”