Computer engineer and radio amateur Luigi Cruz has created a tool for encoding video from any video source available to a system using hardware acceleration on the graphics processor, then transmitting it using GNU Radio and a LimeSDR software-defined radio ready to be received a remote system as an emulated camera: Kimera.

“Kimera can capture any camera connected to your computer, hardware encode it with any codec available (e.g. HEVC, AVC, AV1), and transmit over TCP, UNIX Socket, or this GNU Radio Transport Layer,” Cruz explains of the tool. “On the receiver, it will decode and emulate a native camera.” 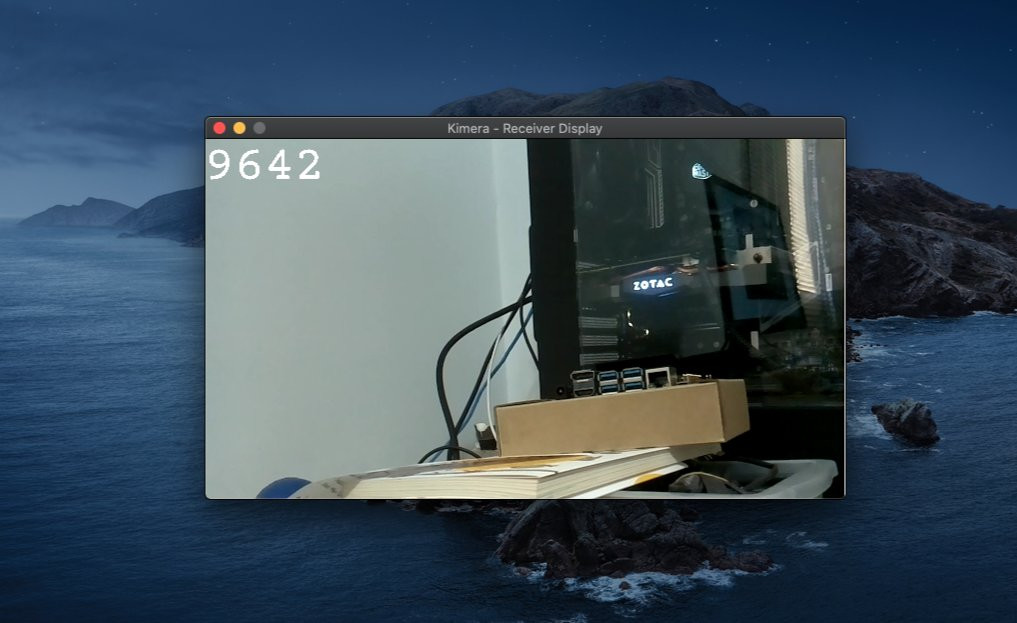 The tool effectively turns any video source on a remote system into a video source on a local system, transmitted in a variety of ways – including via radio, using the open-source GNU Radio software and an open-hardware LimeSDR software-defined radio. Cruz has demonstrated the utility by taking an incoming live video feed from popular streaming service Twitch and transmitting it via radio to a second system – where it appears as a local camera, allowing any camera-compatible software to use the incoming video without modification. 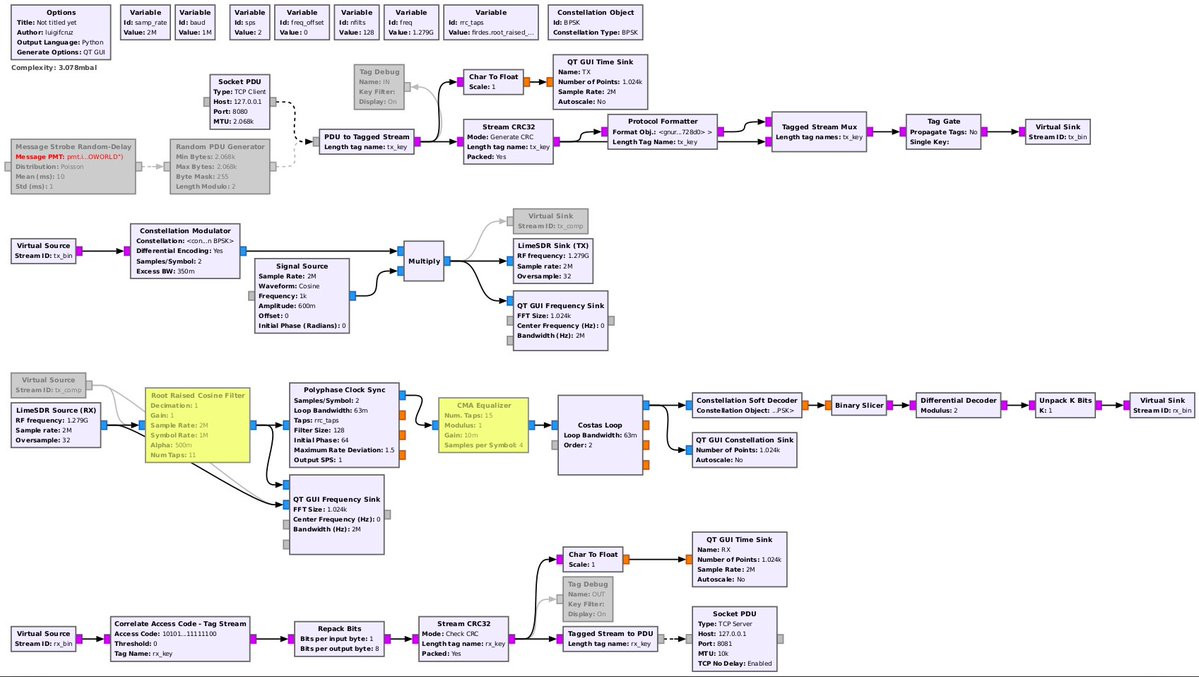 While still a work-in-progress, Kimera has potential as a drop-in replacement for a variety of video transmission chains: Installed on both the remote and local system, it allows any video device to be turned into a remote unit for wired or wireless use without any modification to applications or hardware.

More details on the project are available on Cruz’ Twitter thread, while the source code has been published under an unspecified open-source licence on GitHub.