Holds the potential to completely transform the way telco networks run, shifting the emphasis and value away from proprietary hardware. 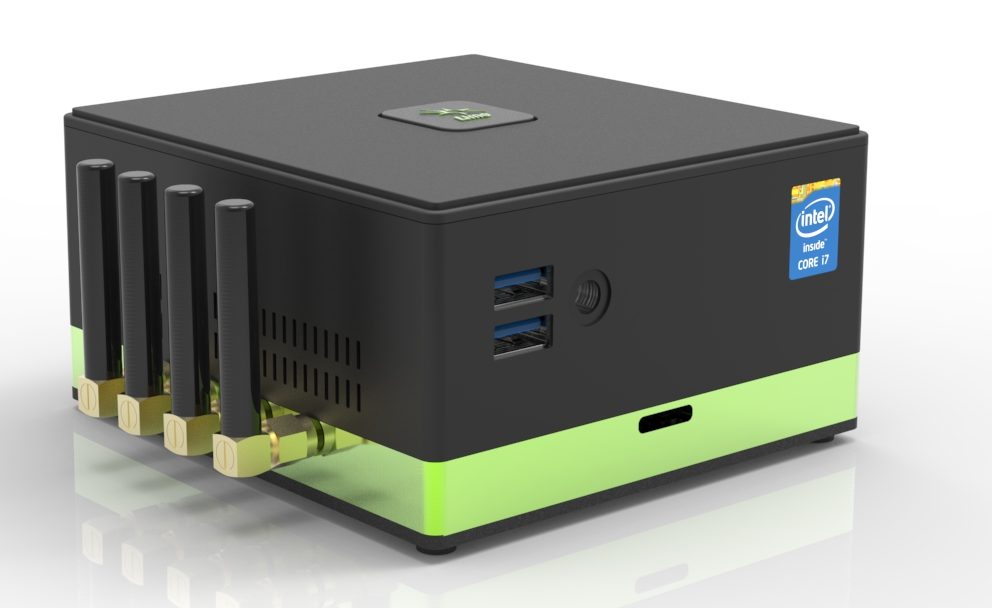 LimeNET is the follow-up to the LimeSDR crowd campaign, which is set to become CrowdSupply’s first $1 million project later this month. This new campaign is intended for use primarily as a mobile and IoT base station.

LimeNET base stations hold the potential to completely transform the way telco networks run, shifting the emphasis and value away from proprietary hardware to open hardware with app stores on top.

The campaign is running in collaboration with Ubuntu with the two companies seeking to turn the mobile telephony business model on its head.

Lime CEO, Ebrahim Bushehri said: “Radio access technology for wide area networks accounts for a significant portion of the overall deployment cost. We’re seeking to make the hardware an open-source commodity sold for a fraction of current offerings, with the real value being in the software it runs. Doing it this way would effectively turn LTE, GSM or LoRa, or even 5G, into just an app.” The LimeNET macrocell: “We’re seeking to make the hardware an open-source commodity sold for a fraction of current offerings”

The LimeNET Mini is an app enabled, small cell base station that combines the LimeSDR technology with Intel’s powerful x86 motherboard. It is ideal for developing residential SDR applications – like IoT. The more-powerful LimeNET version is for carrier-class wide area network deployments. The company will announce pricing and early bird promotions in the run up to the campaign launch for both of these platforms.

Supporters of the LimeSDR campaign included the UK’s biggest operator, EE, which is partnering with several universities to deliver innovative systems, such as low-cost 4G rollouts to the remote Highlands and Islands of Scotland.

Lime and Ubuntu announced in February that over 3,600 developers are currently involved in efforts to create apps for the platform, with several free and paid-for apps having already appeared on the open community LimeSDR App Store, as well as Lime’s invite-only app store, LimeNET.

The LimeNET platforms use Lime’s LMS7002M field programmable RF transceiver to provide continuous coverage between 100 kHz and 3.8 GHz, with a 120 MHz RF bandwidth.

Its list of standards includes, but is not limited to cellular standards, including all regional variants of 2G, 3G and 4G – and those being planned for 5G; IoT protocols, including LoRa, Sigfox, NB-IoT, LTE-M, Weightless; general networking standards such as Wi-Fi, Bluetooth, Zigbee, RFID and digital broadcasting.

For further information on the crowdfunding campaign visit the CrowdSupply page, shortlink: www.limenet.net.