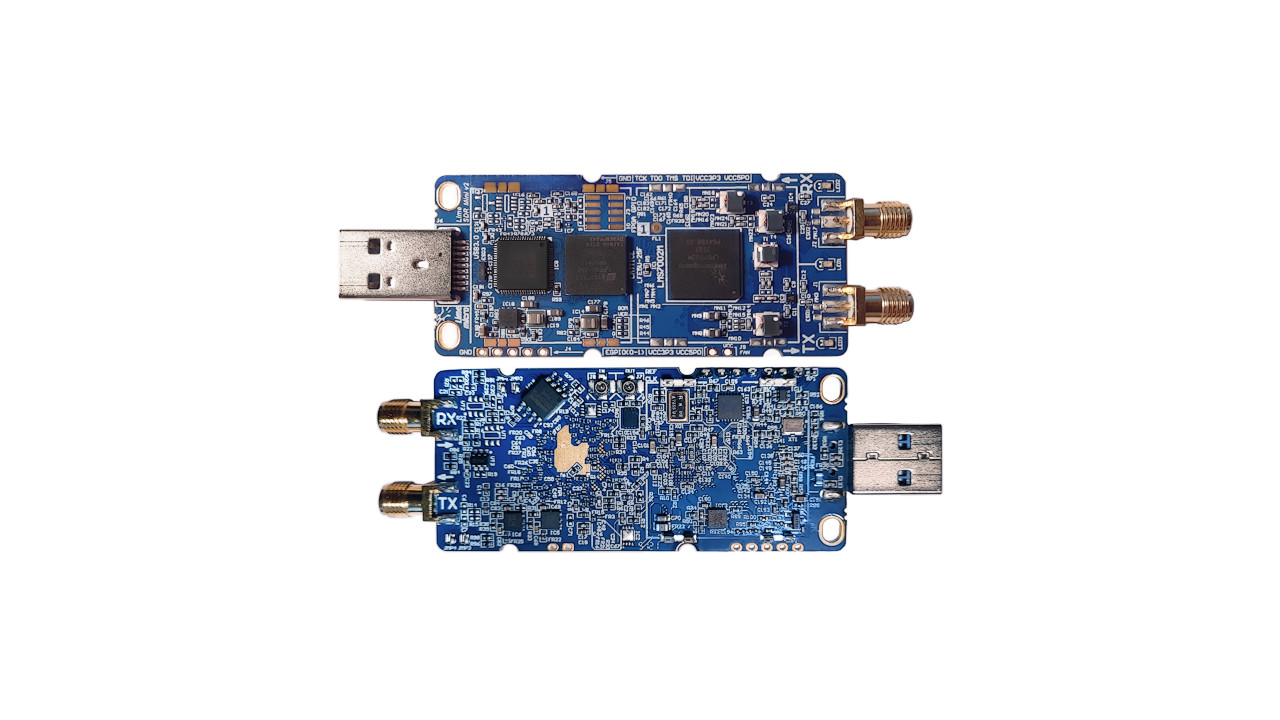 Lime Microsystems is preparing to launch a successor to the popular LimeSDR Mini, its smallest yet fully-featured open-source software defined radio – bringing a larger field-programmable gate array (FPGA) for projects looking to perform operations on-device and ease the load on the host processor.

Its successor, the LimeSDR Mini 2.0, retains the same LMS7002M at its heart but moves from the Intel MAX 10 FPGA to a Lattice Semiconductor ECP5 – dramatically increasing the number of programmable logic gates on-board from 16k to 44k, more even than the LimeSDR USB.

In doing so, the new board unlocks the potential for running a range of workloads directly on-device by customising the open-source gateware made available to all users. Whether it’s adding signal detection capabilities, noise-reduction processing, or filtering, the extra capacity in the FPGA provides room for experimentation.

Elsewhere, the specifications of the new board remain the same – matching feature-for-feature the radio functionality of the original LimeSDR Mini, including its support for operation between 10 MHz and 3.5 GHz, full-duplex reception and transmission, 40 MHz of radio-frequency bandwidth, and a USB 3.0 interface to a host device.