Rob Ashwell receives the prestigious More Than Moore Trophy at the 2017 TechWork awards. 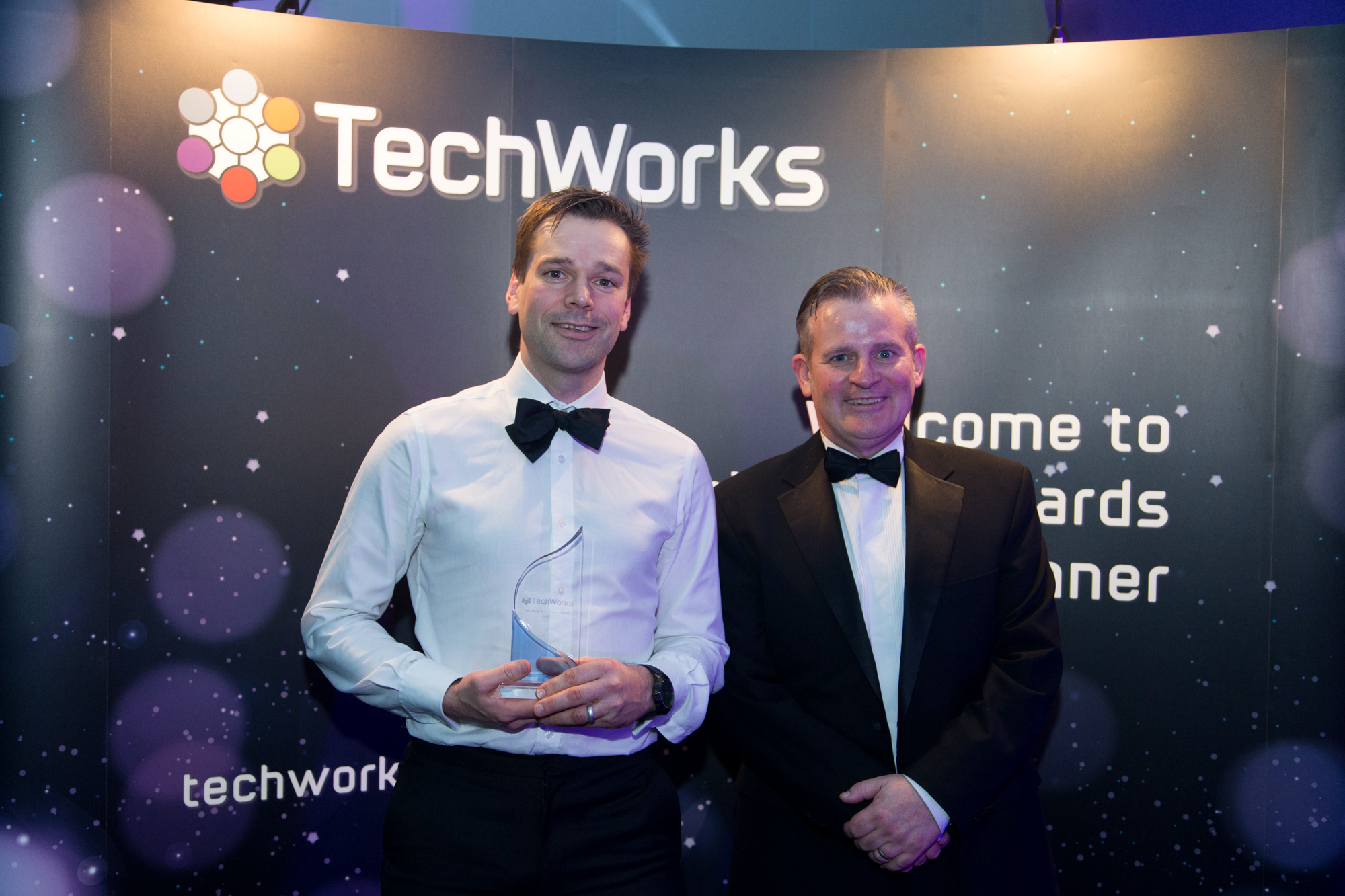 The company took home the Cadence-sponsored More Than Moore trophy, with the presentation taking place during TechWorks’ annual award gala held in London.

The award was presented by the BBC’s lead technology correspondent, Rory Cellan-Jones, who said the choice of Lime was for its ability to use “semiconductor design and manufacturing know-how in novel ways.” With judges being impressed by Lime’s growing presence and creative approach in the communications market to disrupt and challenge established vendors and solutions through the development of a highly-flexible and low-cost software-defined radio platform, which is rapidly gaining traction in the industry as evidenced by engagements in the UK from BT and Vodafone.”

Lime CEO, Ebrahim Bushehri also commented “The programmability offered by Lime’s radio has so far been the missing piece in the virtualised radio access network extending software control from the core to the RAN enabling a more-flexible, upgradeable and lower-cost approach to mobile and IoT network design.”