LimeSDR on stand at Amarisoft, Quortus and Vodafone. 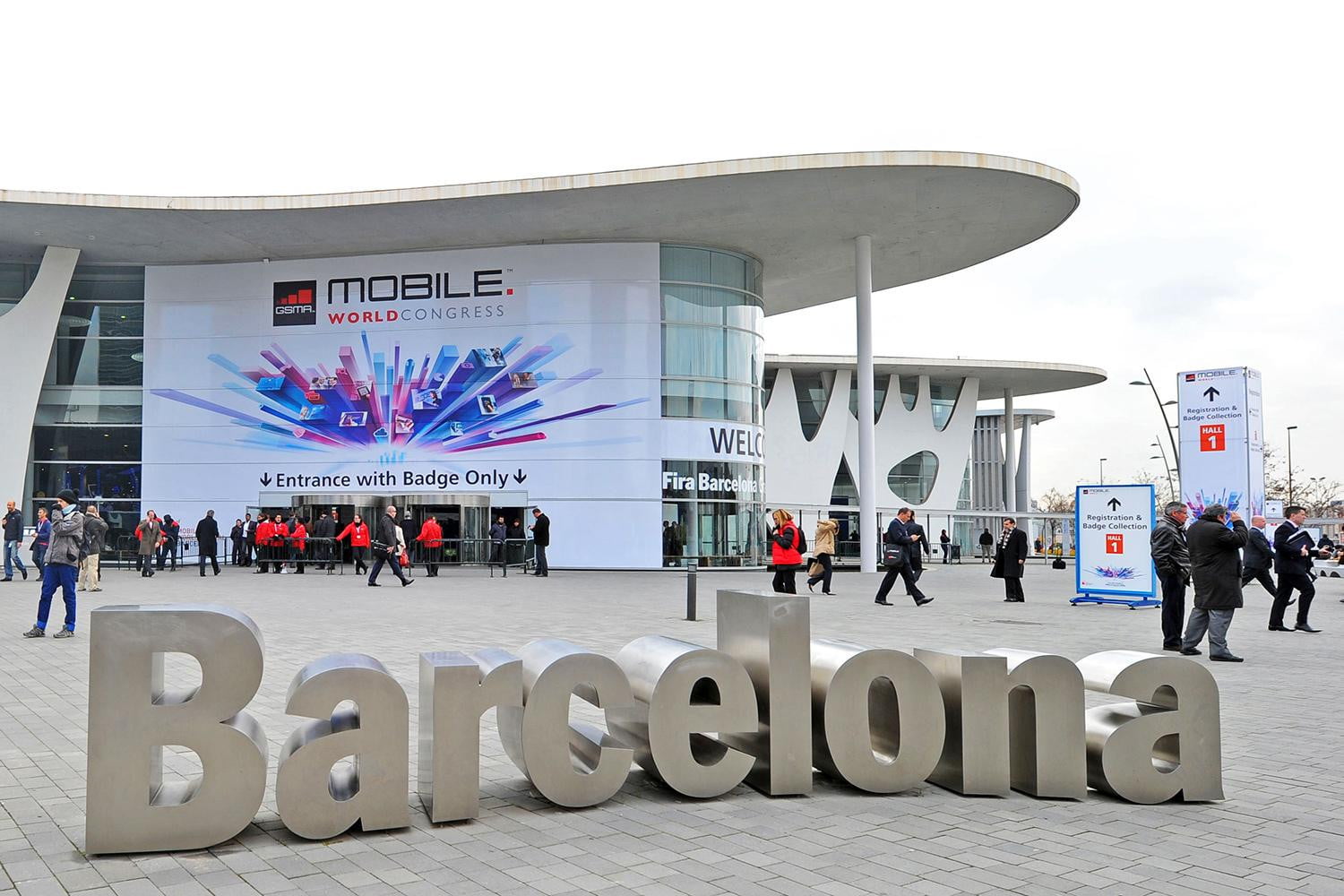 Mobile World Congress begins today and Lime’s technologies are on demonstration in multiple locations across the show floor, with LimeNET and LimeSDR technologies in action throughout the event.

The last year has been a significant one for Lime, with the launch of the $139 LimeSDR Mini (ideal for prototyping new systems – even with the Raspberry Pi), the LimeSDR QPCIe (with 4×4 MIMO for enterprise- and carrier-grade applications), the i7-based LimeNET PCs with integrated SDR functionality (which let you develop verified applications), and the 10 GHz frequency range extender board.

What you’re likely to see:

Last year was all about the possibility of apps (see video below), this year you’ll start to see what has been developed.

From Quortus’s cellular core and Amarisoft’s LTE stack – and how operators plan to use the technology as part their network – eg we announced last July that Vodafone will use the LimeNET as part of its future IoT network, and we’ll have more information on this at the show.

We’ve even done a deal with the European Space Agency (announced Thursday) that will get the technology into orbit and used for satellite communications – with a Satcom App Store in the works and set to launch later this year.

Where you’ll see us:

We’ll have the technology in use throughout the halls at MWC, some of the best places to see it in action are: