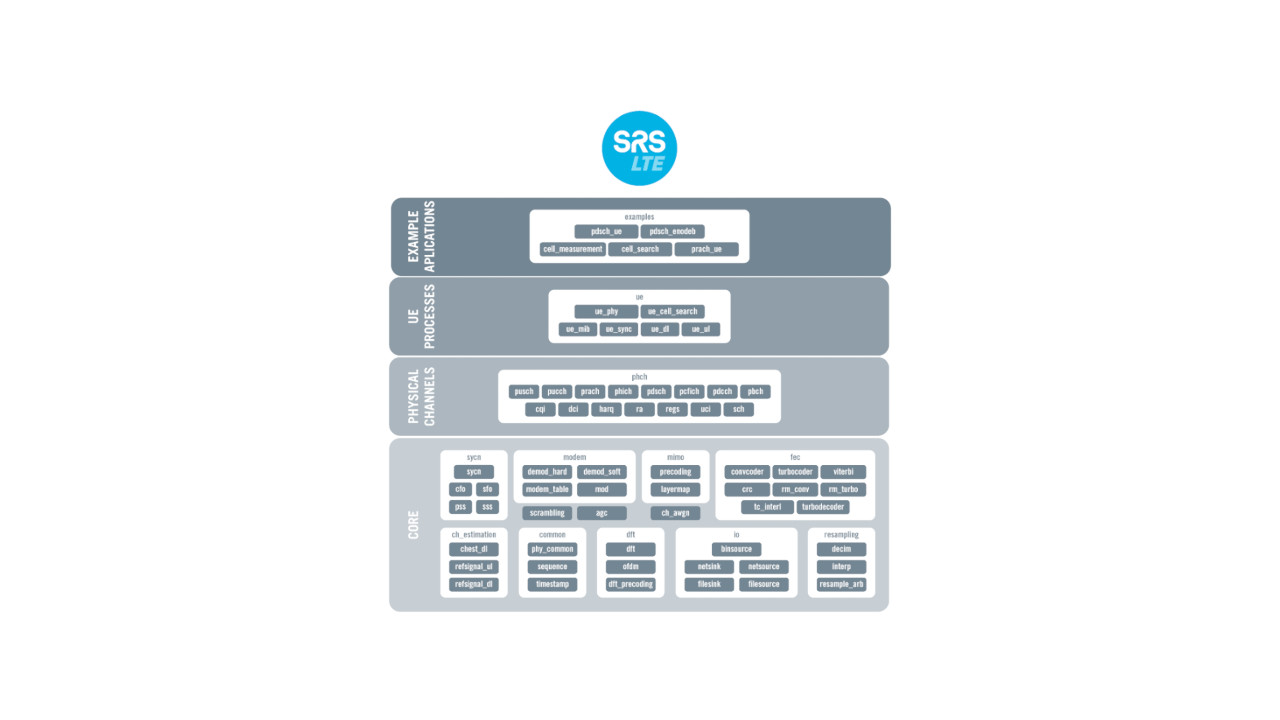 In release 18.12, srsLTE receives a new library for Abstract Syntax Notation One (ASN.1) Radio Resource Control (RRC) use, along with its first support for Internet Protocol Version 6 (IPv6) networking. Other improvements in the latest release include a refactoring of the Evolved Packet Core segment, the addition of encryption support, and numerous fixes to stability and performance across the full software stack.

A full list of changes in srsLTE 18.12 are available in the changelog, while the GNU Affero General Public Licence 3-licensed source code can be downloaded from the project’s GitHub repository. For those running Canonical’s Ubuntu Linux, pre-compiled binaries are available on Launchpad.