Ready for test use, but work still remains for large-scale operational deployment. 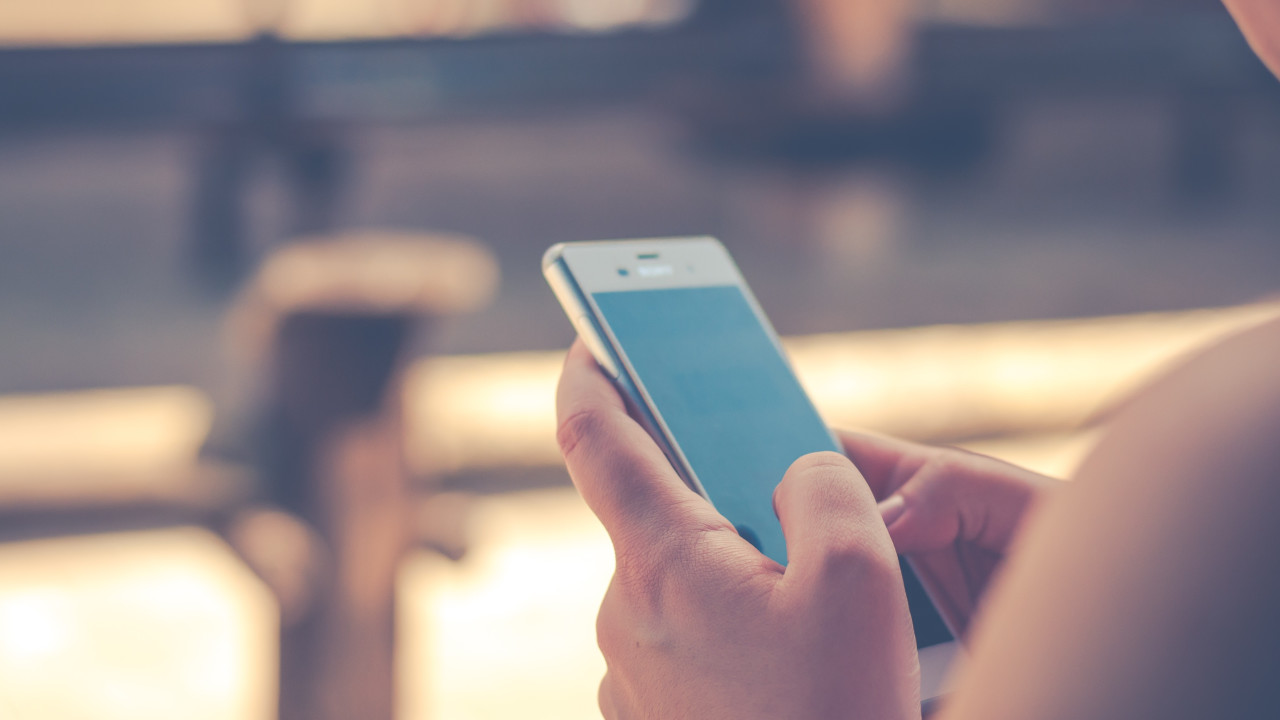 “There were many bugs in the generic CBCH/SMS-CB [Cell Broadcast Channel/Short Message Service Cell Broadcast] support of both OsmoBTS and OsmoBSC,” explains Harald in a post to the OsmoBTS mailing list. “It was working once but has bit-rot over time. Due to a lack of related regression tests, this went unnoticed so far. The fixes are now all merged, so if you build current master of osmo-bts and osmo-trx, you should get working CBCH support.”

The work into Cell Broadcast capabilities for Osmocom is great news for anyone working on low-cost, free and open source solutions for disaster relief – and holds the potential for other, more novel applications of the broadcast system to be discovered and trialled in the future, allowing for rapid deployment using low-cost software defined radio devices such as the LimeSDR running on off-the-shelf PCs.

While the patches have been merged, the new functionality is not yet available in a formal Osmocom release. Details on implementing and testing it are available on the Osmocom wiki, though it comes with a warning that there is functionality still missing for production use in large-scale networks.