US based distributor stocks Myriad-RF-1 boards. 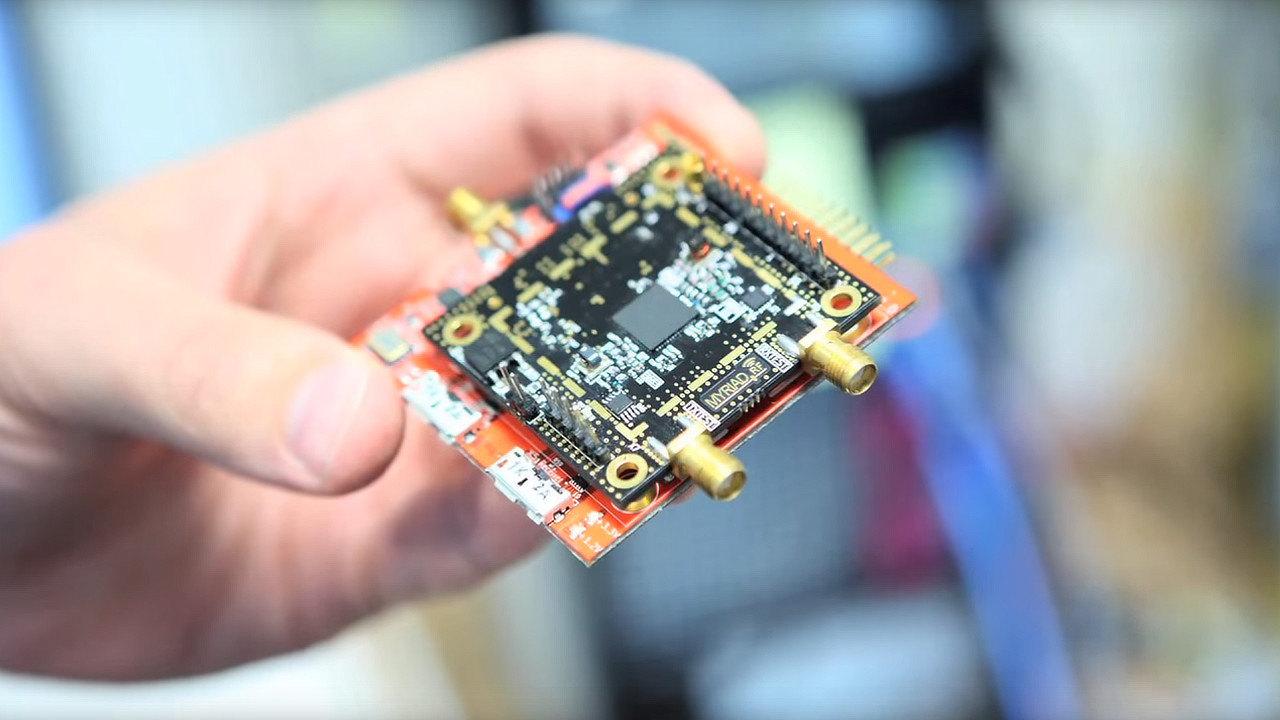 Richardson RFPD has committed to the Myriad open source RF initiative. The US-based distributor will begin stocking and selling the Myriad-RF-1 board to customers around the world via its website’s online store immediately.

Myriad was launched in March 2013 as an open source, non-profit initiative to increase access for easy-to-use, low-cost RF hardware and to drive innovation in the sector.

Myriad-RF boards use field programmable RF (FP-RF) transceivers to operate on all mobile broadband standards – LTE, HSPA+, CDMA, 2G – including all regional variants; and any wireless communications frequency between 0.3 and 3.8GHz, which includes the regulated, licensed bands and unlicensed / whitespace spectra.

Lime is seeking to increase involvement and design contribution from the general RF design community – including both hobbyists and professional system designers.

Myriad-RF-1 measures approximately 5x5cm, uses a 5V power supply and is software configurable to operate from 300MHz to 3.8GHz and on 2G, 3G and 4G communication networks. Pre-built boards will initially retail for $299 or less.

“We’ve had a lot of interest in the project since its launch and Richardson RFPD’s involvement is a great endorsement,” said Ebrahim Bushehri, Lime CEO and Myriad-RF creator. “RF has needed an open source model for a long time and as people from outside the RF sector begin to work with such technologies new inventions will come to the fore that overcomes the problems they face, but we had no idea existed.”