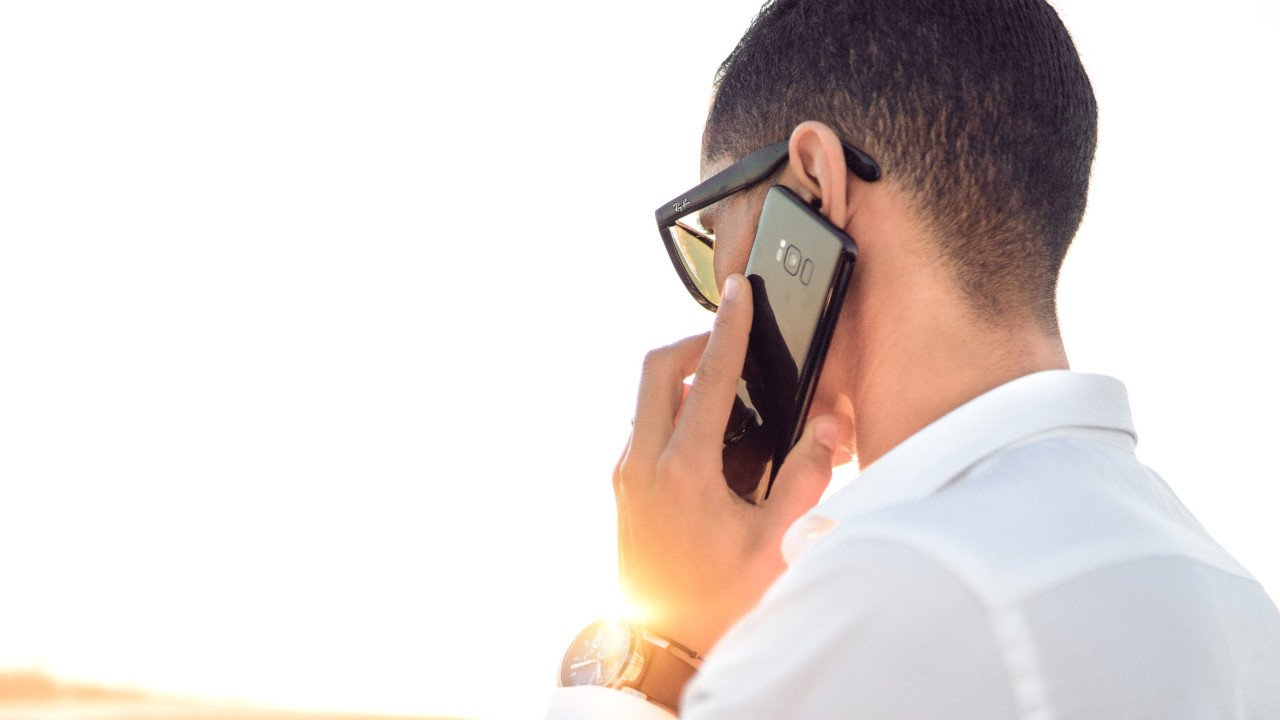 The Small Cell Forum (SCF), an industry group promoting the worldwide deployment of small cell communication technologies, has called on the telecommunications industry to adopt open radio access network (RAN) interfaces and standards in order to avoid fragmentation in the 5G era.

The SCF this week issued a call-to-action asking the cellular industry to work together on the adoption of open standards for air interfaces and networks, in order to avoid the risk of fragmentation and ensure cross-vendor compatibility as the world looks to roll out 5G technologies. Naturally, it is focusing primarily on standards developed by its Technology & 5G Working Group: 5G-Femto Application Platform Interface (FAPI) and 5G-network FAPI (nFAPI).

“SCF’s experience with open interfaces, specified according to a consensus of requirements from an operator-driven membership, will be extremely valuable in the development of 5G, as small cells move from the periphery of the network to the heart of the architecture,” predicts David Orloff, chair of the SCF. “Densification absolutely requires an open ecosystem to make deployment of large numbers of cells cost-effective. Interfaces like FAPI and nFAPI are the enablers of the innovation and price competition that comes when operators can select equipment from many suppliers.”

The SCF claims that options defined by 3GPP and other standards development organisations (SDOs) for split-functionality RAN architectures fail to address the PHY-MAC fronthaul option, something 5G-nFAPI is claimed to address, while 5G-FAPI is claimed to fill in a gap through the provision of an internal interface between PHY and MAC layers supplied by differing vendors. “Standardised,” the organisation claims, “both of these interfaces are seen as critical to the success of 5G, resulting in interoperability and economies of scale of network equipment.”

More information on the 5G-FAPI and nFAPI standards can be found on the SCF website.