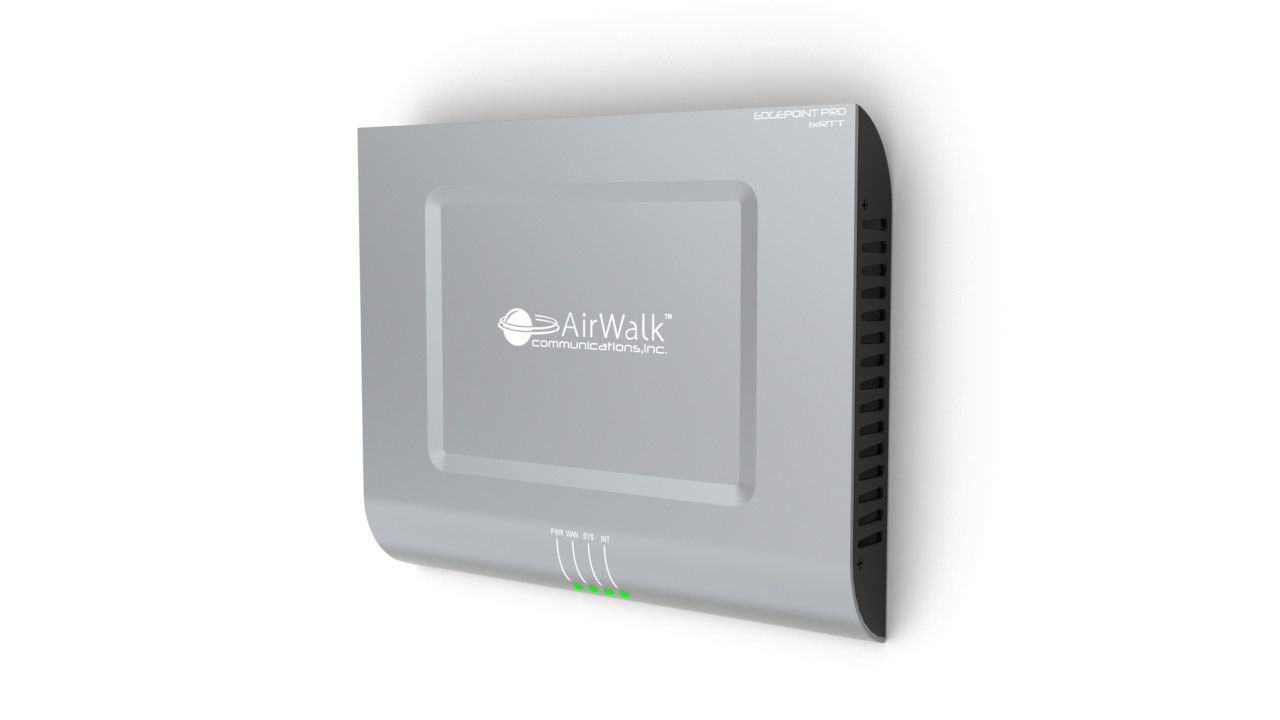 The first commercial LTE network was launched in Scandinavia in 2009 and the technology is now being deployed across all continents and most major countries have either launched, or plan to launch their first network.

But if you look more closely, the rollouts are still in their infancy with few networks up and running in each country. Due to the unique wideband nature of LTE, throughput decline often occurs at macrocell edges, and picocells and metrocells are the ideal solution for providing full coverage and capacity.

Furthermore, heavy data traffic hot spots tend to unbalance the macrocell coverage, and small cells provide an effective means for data offload. To support the exponential growth of in-building data usage, residential femtocells and enterprise femtocells are being deployed to extend the network inside buildings that are RF challenged.

Developing inexpensive communications equipment, be it a mobile phone or a femtocell, however is difficult as there is no universal frequency band or mobile standard – LTE alone has 43 bands with 38 assigned; and 3G also uses multiple standards and frequency bands – meaning you could not previously access the economies of scale of a truly global device.

And the forthcoming change from 3G to LTE meant that operators would find it harder to justify subsidising devices that would be quickly obsolete.

Lime’s any standard, any frequency approach led to a single design that could be rolled out to UbeeAirwalk’s customers around the globe, regardless of what frequency they were using (0.3- 3.8 GHz).

The resulting system is already being deployed by Sprint to improve coverage and data rate.