£50 million provided to the West Midlands as part of the Urban Connected Communities Project. 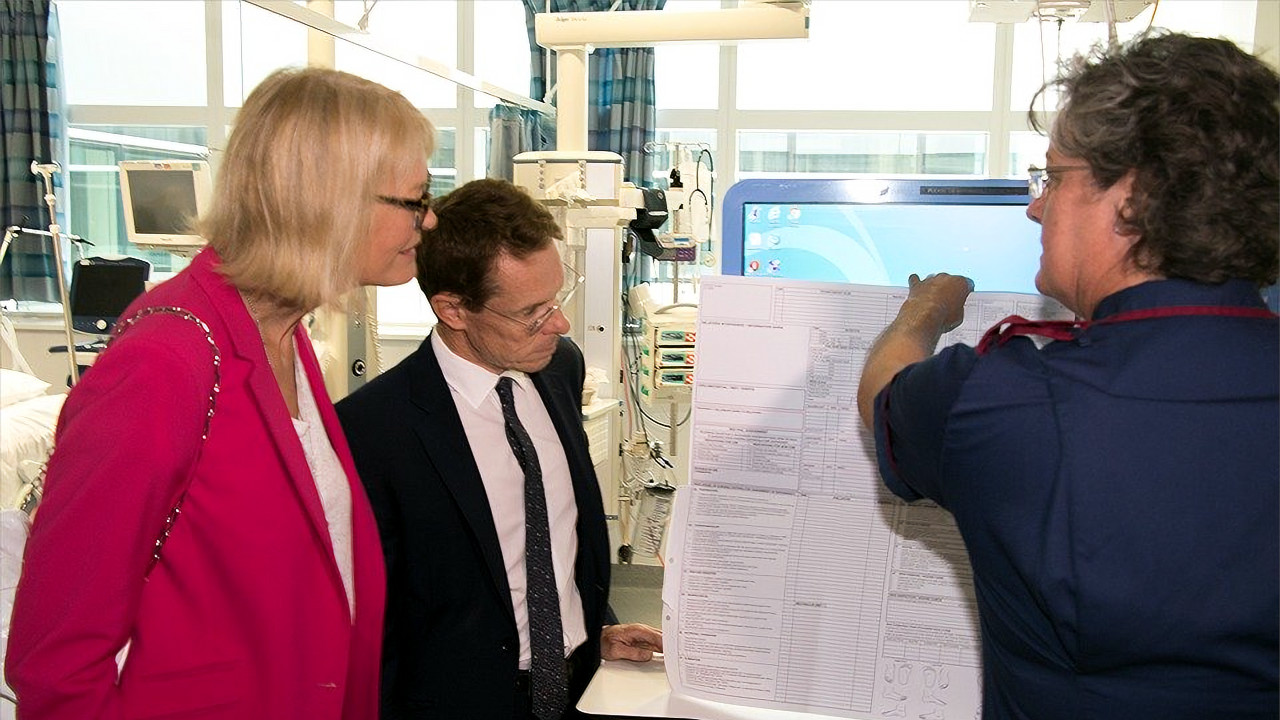 The UK Government’s Department for Digital, Culture, Media and Sport (DCMS) has announced funding to launch a 5G cellular connectivity test-bed network in the West Midlands, with hubs in Birmingham, Coventry, and Wolverhampton.

Under the programme, announced by the DCMS this week, £50 million in funding will be provided for a range of trails including shifting hospital outpatient appointments and emergency consultation to high-bandwidth high-reliability video links, “connected ambulances” which allow first responders live access to consultants and other experts while also streaming live patient data back to the hospital, live-streaming of closed-circuit television (CCTV) footage from public transport in the region with deep-learning systems trained to identify incidences of antisocial behaviour, and a partnership with Jaguar Land Rover on real-world testing of autonomous vehicles.

“5G has the potential to dramatically transform the way we go about our daily lives, and we want the citizens of the UK to be amongst the first to experience all the opportunities and benefits this new technology will bring,” said Minister for Digital Margot James at the announcement. “The West Midlands Testbed, which is the first of its kind anywhere in the world, will be instrumental in helping us realise this ambition.”

“The potential of this technology is endless – and we will enjoy the benefits first,” added West Midlands Mayor Andy Street. “From monitoring the health of babies and the elderly, to the way our people are linked to the economy of the future, the way companies do business, the way we deliver public services, the experience of travellers on public transport and the way we deliver City of Culture and the Commonwealth Games – everything can be made better thanks to the power of this technology.”

The funding comes from £200 million earmarked by the DCMS for 5G technology development in the nation, with DCMS providing £25 million and regional partners providing matched funding for the £50 million total. The DMCS has also indicated a further £25 million may be made available in the future to extend the programme.