"This important trial has shown the capability for mobile networks to help to implement a regulatory framework and enable the creation of a substantial drone services economy in Europe," claims Vodafone's Johan Wibergh of the successful test. 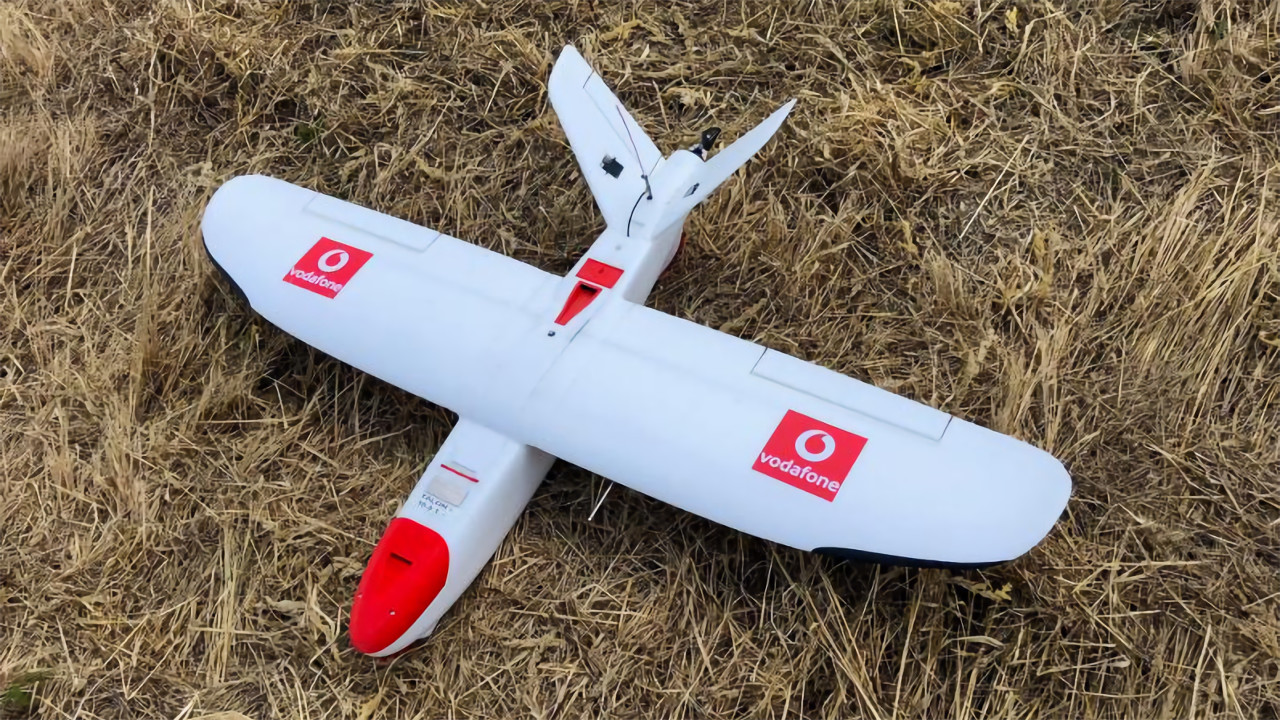 Multinational network operator Vodafone has released a report into a Beyond Visual Line of Sight (BVLOS) drone trial based on the use of a 4G cellular modem, SIM, and Radio Positioning System (RPS) for communication with a self-learning artificial intelligence system.

Vodafone’s trial, originally announced at Mobile World Congress in March, aimed to demonstrate that existing 4G cellular networks could monitor and communicate with drones flying at heights of up to 120 metres above ground level despite having been designed for ground-based users. Vodafone’s Radio Positioning System (RPS) proved itself capable of acting as a back up to Global Positioning System (GPS) satellite-based location, which the company claims is more vulnerable to jamming or spoofing.

“This important trial has shown the capability for mobile networks to help to implement a regulatory framework and enable the creation of a substantial drone services economy in Europe,” claims Vodafone Group chief technology officer Johan Wibergh. “In addition, we have learned a lot about how Vodafone’s mobile network and technology can support businesses seeking to introduce innovative new drone services.”

“Operator trials such as this one are helpful in developing the regulatory framework that will enable beyond line of sight drone flights in Europe,” adds Yves Morier, principal advisor to the flight standards director of the European Aviation Safety Agency (EASA), “and the creation of a valuable new area of economic activity.”

During the same trial, Vodafone demonstrated the ability to identify two drones in close proximity and manage them separately, something it claims could be significantly scaled up and which could see SIM cards acting as a drone equivalent to manned aircraft transponders, while also streaming a live Full HD (1080p) video stream from an onboard camera at an average of over 9 megabits per second (Mb/s). Future trials, Vodafone has explained, will test additional features of the RPS including geofencing, 5G communication and tracking, and the implementation of differing authority levels for location information and flight plan access.

The full report is available on Vodafone’s website (PDF warning), while Lime Microsystems’ own experiments with drone-mounted field-programmable radio frequency (FPRF) communications hardware were demonstrated back in July 2015 and are showcased in the below video presentation.