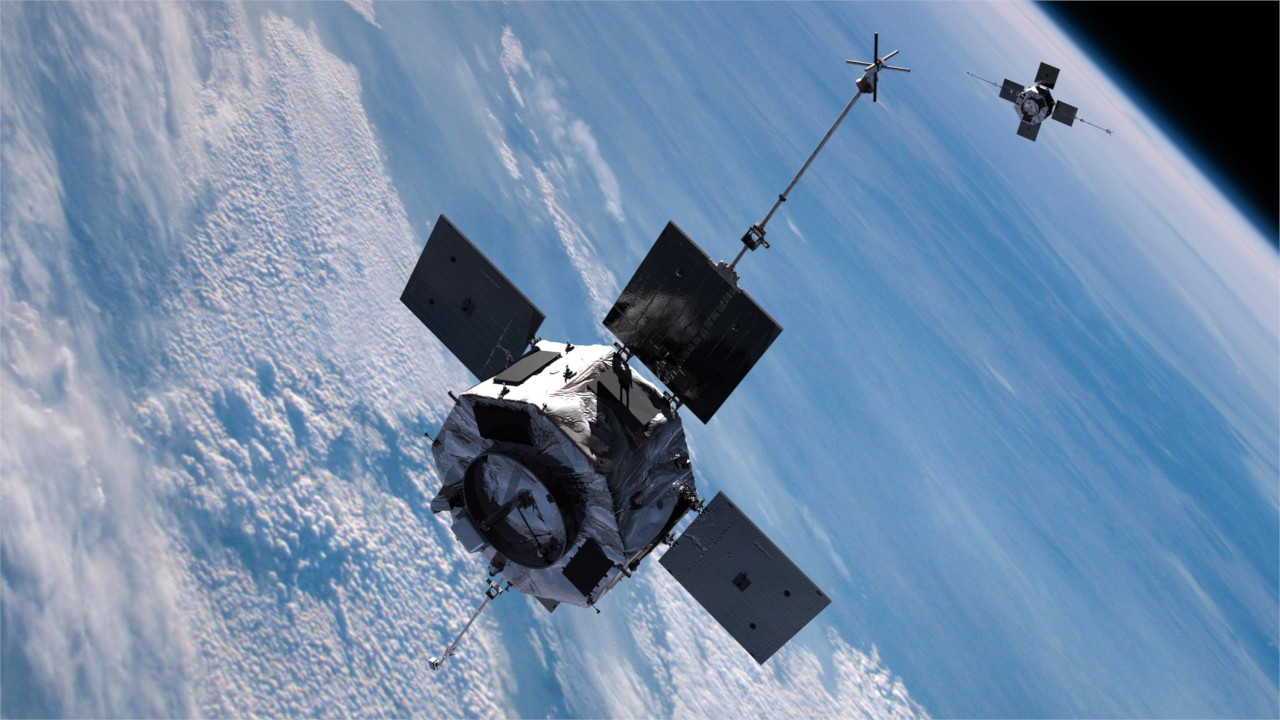 Amazon Web Services (AWS), the company’s cloud computing division, has announced the launch of a service through which it aims to reduce the complexity and cost of communicating with orbital satellite platforms: AWS Ground Station.

“Satellite data is incredibly useful for building a wide range of important applications, but it is super complex and expensive to build and operate the infrastructure needed to do so. A few years back our customers asked us if we could remove that cost and complexity, and the more we thought about it, the more we realised that AWS with its global footprint was uniquely positioned to solve this challenge,” explains Charlie Bell, senior vice president of AWS. “Today, we are giving satellite customers the ability to dynamically scale their ground station antenna use based on actual need, and they will be able to ingest data straight into AWS where they can securely store, analyse, and transmit products to their customers without needing to worry about building all of the infrastructure themselves.”

According to AWS’ internal calculations, the use of AWS Ground Station can reduce downlink costs by up to 80 percent using its pay-on-demand service model. The service also boasts global coverage, with 12 AWS Ground Station facilities having already been constructed, and is currently available in limited-access preview form via the AWS portal. Additional coverage is provided through partnerships, with AWS having teamed up with Lockheed Martin to add the company’s Verge antenna network into the AWS Ground Station network.

“Amazon EC2 [Elastic Compute Cloud] made compute power accessible on a cost-effective, pay-as-you-go basis. AWS Ground Station does the same for satellite ground stations,” explains Amazon’s Jeff Barr of the new service. “Instead of building your own ground station or entering in to a long-term contract, you can make use of AWS Ground Station on an as-needed, pay-as-you-go basis. You can get access to a ground station on short notice in order to handle a special event: severe weather, a natural disaster, or something more positive such as a sporting event. If you need access to a ground station on a regular basis to capture Earth observations or distribute content world-wide, you can reserve capacity ahead of time and pay even less. AWS Ground Station is a fully managed service. You don’t need to build or maintain antennas, and can focus on your work or research.”

Amazon’s efforts to democratise satellite communications are mirrored by Lime Microsystems’ work with the European Space Agency (ESA), in which the LimeSDR platform and the Lime-Canonical SDR App Store for Satcom combine to provide quick deployment of a range of satellite connectivity services – everything from enabling Internet of Things services on clusters of low-cost CubeSat devices to the use of software defined radio for experimentation and commercial deployment on larger satellites.

More information on AWS Ground Station service is available on the official website, or from Jeff Barr’s announcement post.