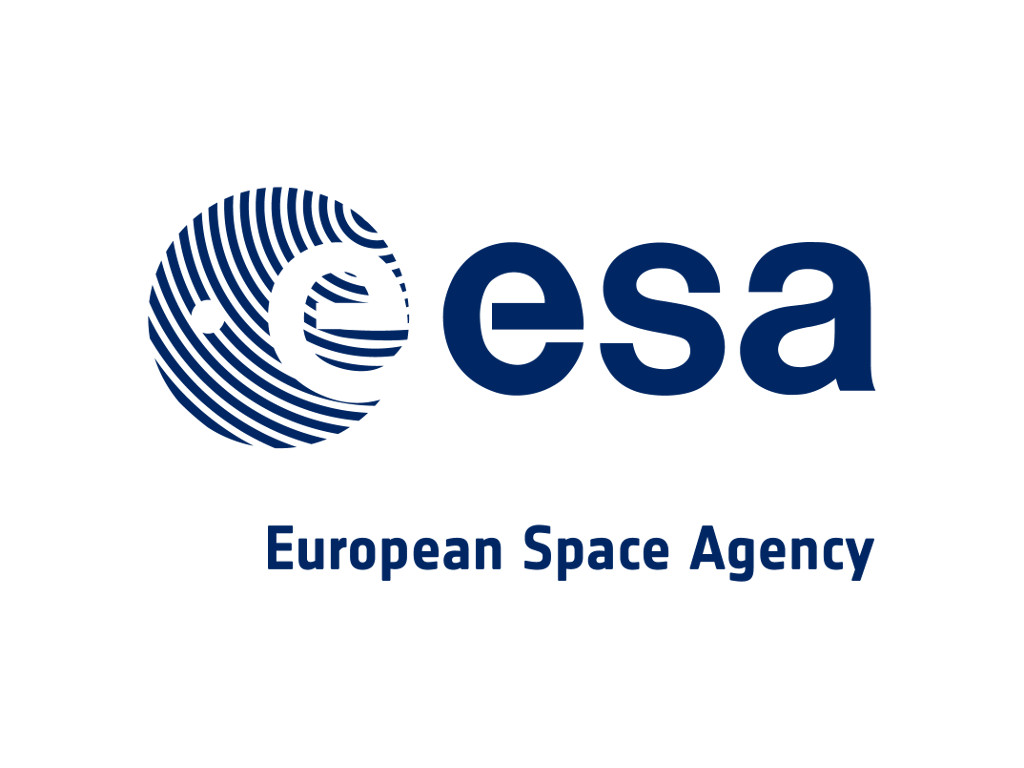 Lime Microsystems has announced a project with the European Space Agency, which will see its LimeSDR platforms used to develop innovative satellite telecommunications solutions based on Software Defined Radio (SDR), both on ground and in space. This is as an extension to current use cases in cellular, military and IoT applications.

Applications will be developed by the LimeSDR community, and shared via Lime-Canonical SDR App Store for Satcom. Applications will focus on satellite connectivity and IoT – for example Internet-of-Things services via low-cost satellites, such as Cubesats; and also the use of SDR on-board larger satellites.

In addition, new ideas coming from the ongoing 5G efforts in moving toward an SDR based open architecture, enabling fully integrated heterogeneous networks will also be prototyped in a satellite context. The move forms part of ESA’s ARTES programme, and comes as part of the Space Agency’s drive to speed up satellite communication developments, ensuring that European and Canadian industry remains competitive.

"Open Research Institute and Phase 4 Ground are honoured to be given the chance to put advanced software defined radio hardware like the LimeSDR Mini into the hands of active developers across the world," says ORI's Michelle Thompson of the hardware grant. 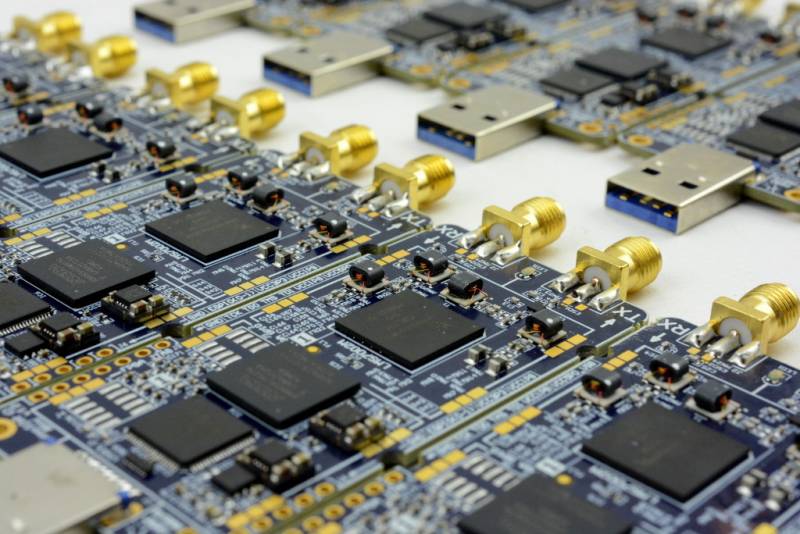 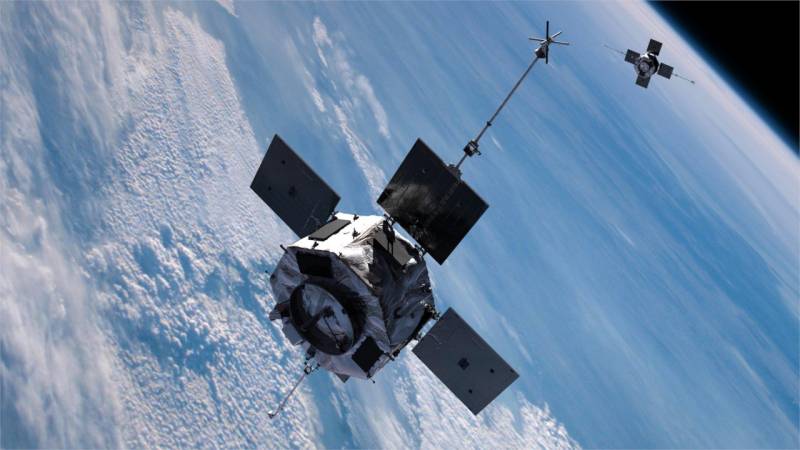 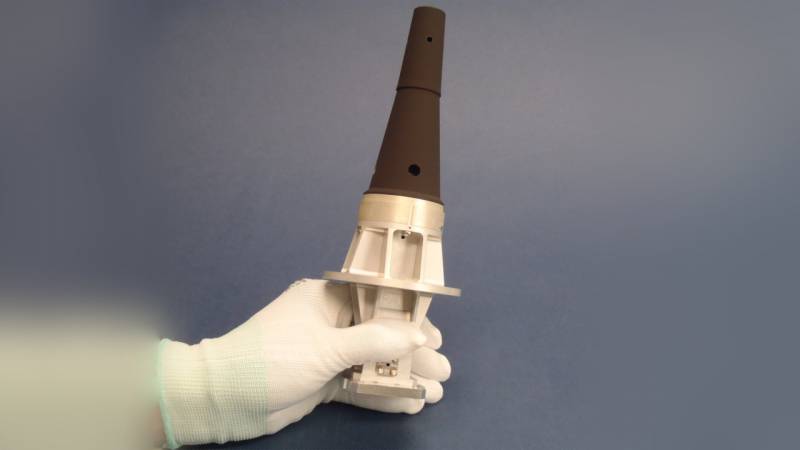