"Researchers said the high-speed can reduce the risk of deadly medical mistakes," reports local news outlet the South China Morning Post, "and raises hopes that 5G-enabled remote surgery will soon be reliable enough for use on human patients." 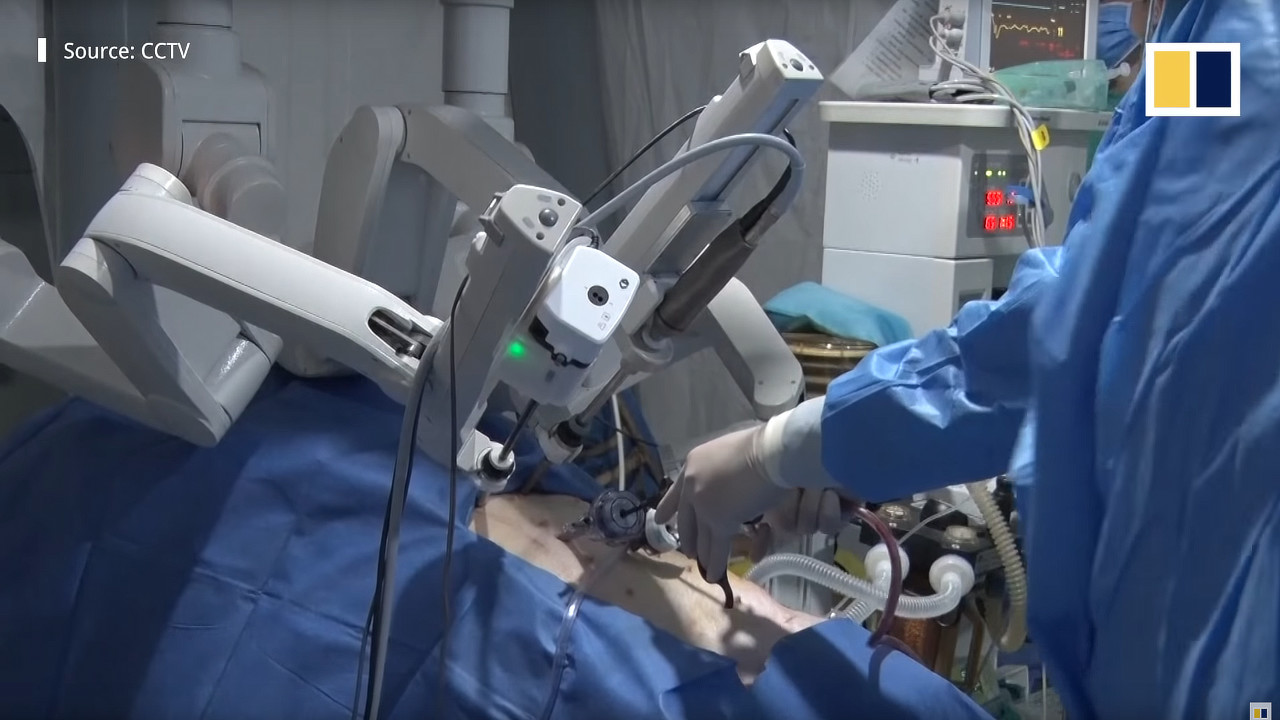 The Chinese government has announced the first successful test of remote surgery equipment over a 5G cellular link, taking advantage of the low latency connection to allow a doctor to perform surgery from a remote location in a demonstration of functional telemedical surgery technology.

The 5G cellular standard promises a range of improvements over the existing 4G standard, from improved bandwidth to considerably lower latency. Its latency can be brought low enough, in fact, that it has drawn attention for technologies previously too latency-sensitive to be functional over a cellular link – including virtual reality (VR) and live-control telemedicine. It’s the latter that China has focused on, announcing the first successful procedure in which a doctor located in the Fujian province operated a robotic surgery system to successfully remove the liver of a test animal located at a remote location.

A video from the South China Morning Post, reproduced below, shows the system in action: a 5G link between the two locations allowed, it claims, a mere 0.1 second of lag between the doctor’s input and the surgery equipment’s response. “Researchers said the high-speed can reduce the risk of deadly medical mistakes,” the paper reports, “and raises hopes that 5G-enabled remote surgery will soon be reliable enough for use on human patients.”

While telemedicine could be a key application of low-latency 5G connectivity, concerns have been raised over how it can be deployed to cover both rural and high-density urban environments – concerns which are being addressed using low-cost, commoditised, open base station technologies such as the Telecom Infra Project’s CrowdCell initiative, of which Lime Microsystems is a partner and provider of field-programmable radio frequency (FPRF) technology and an app-driven ecosystem which allows base stations to quickly modify their operation in response to new requirements or modified standards.