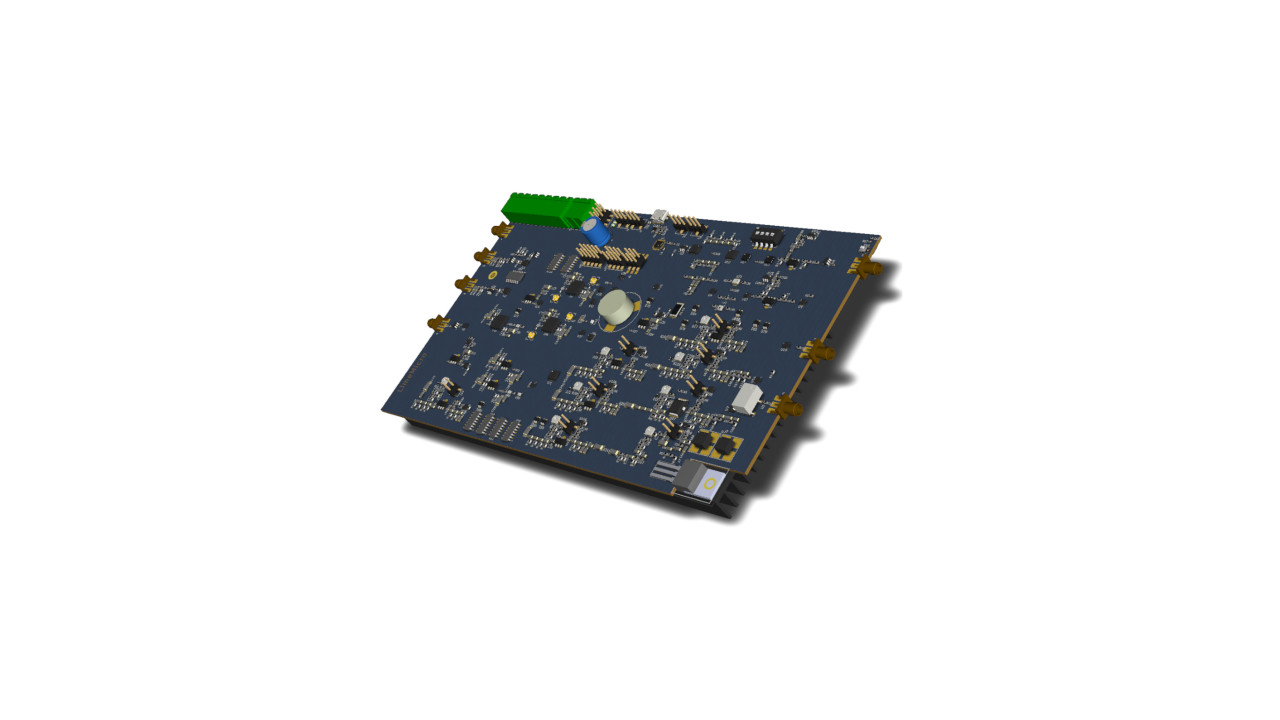 Heading to crowdfunding site Crowd Supply in the near future, and as always for the LimeSDR ecosystem supported by open-source firmware and software, the LimeRFE is designed to integrate with LimeSDR software defined radios to provide a complete solution for real-world use-cases including custom HAM radio, cellular, and wideband network implementations. Its operation can be controlled using an on-board Arduino Nano-compatible microcontroller, programmable using the open-source Arduino IDE, while also integrating with Lime Microsystems’ Lime Suite software.

“We’re not aware of any other solution which, when paired with a LimeSDR, gives ready-to-run use on this combination of amateur radio bands, and in particular the more exotic 23 cm, 13 cm and 3.5 GHz bands,” explains Lime’s Andrew Back. “Here people typically resort to buying surplus commercial power amplifiers and filters and assembling a custom solution for each band, so this is a major improvement in convenience.”

The LimeRFE’s power level on the 13 cm band, in particular, is to be noted: when linked to a suitable antenna, it’s expected to be enough to communicate with the narrowband transceiver on board the recently-launched Es’hail-2 satellite’s QO100 transponder without the need for an additional power amplifier. For those requiring more power, the LimeRFE’s output can be used to drive larger external power amplifiers.

Full specifications of the board, which has been prototyped and is close to finalisation, can be found on the Crowd Supply campaign page. Interested parties can also sign up to be notified when the campaign goes live in the near future.