Pre-built operating system image - now compatible with all Raspberry Pi models plus the LimeNET Micro - aims to make it as easy as possible to get started with software defined radio on single-board computers. 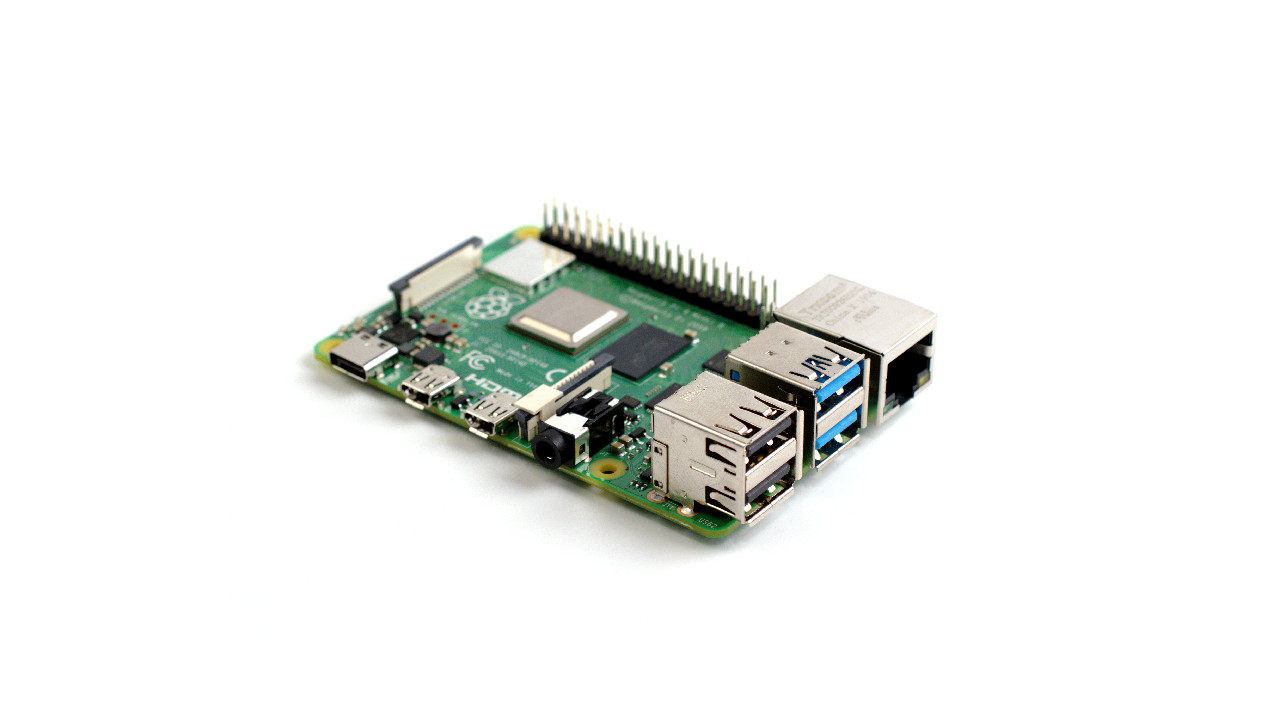 Computer engineer Luigi Cruz has released PiSDR v3.0, a pre-built operating system image for the Raspberry Pi family of single-board computers which is designed to make getting started with software defined radios (SDRs) – including the LimeSDR family – as simple as possible.

PiSDR v3.0 brings the software’s first support for the Raspberry Pi 4 Model B, the latest and most powerful member of the Raspberry Pi family – and the first to include high-speed USB 3.0 ports, making it better equipped for communicating with USB-connected SDR hardware like the LimeSDR USB and LimeSDR Mini. Users aren’t limited to just the Raspberry Pi 4, however: the new release supports all current models, including the ultra-low-cost Raspberry Pi Zero family.

The PiSDR v3.0 operating system image is flashed to a microSD card and boots into a graphical desktop environment; it can be used connected to a monitor or remotely via graphical VNC or test-based SSH connections. The image includes a range of SDR-specific software pre-loaded, including the popular GNU Radio and SDR Angel plus the LimeUtil and LimeVNA tools for LimeSDR hardware.

PiSDR v3.0 is available to download now from the official website, while more information on the effort – which is open to contributors and released under the permissive MIT licence – can be found on its GitHub repository.