UK telecommunications regulator aims to make new, simpler, and more affordable licences available by the second half of 2019, pending the outcome of its current consultation. 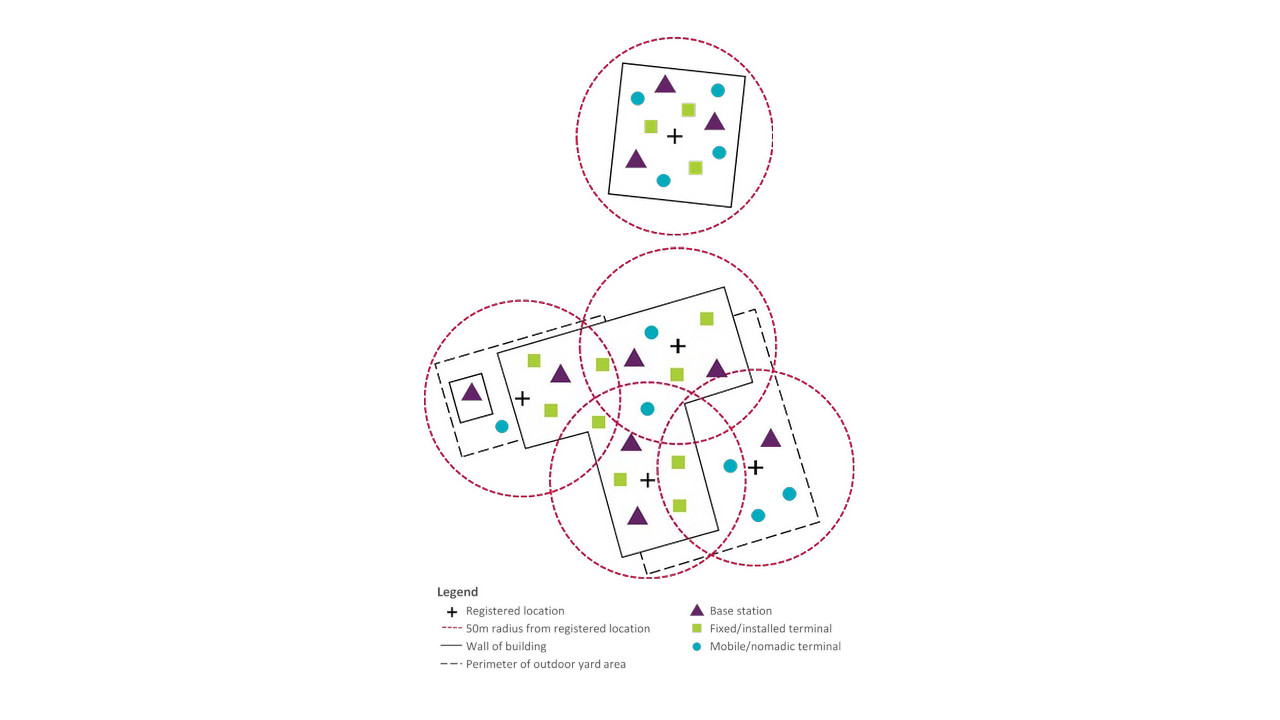 Ofcom, the UK telecommunications regulator, has announced a consultation on potentially opening up three frequency bands for use in private cellular networks – including small-cell and community deployments – under a new spectrum-sharing arrangement.

Published for comment this week, Ofcom’s Shared Access to Spectrum Supporting Mobile Technology consultation details proposals for providing additional spectrum allocations for private cellular networks which could be used in sectors including the Internet of Things (IoT), enterprise services, logistics, mining, agriculture, and to boost the provision of both urban and rural voice and data services. To support this, Ofcom outlines two primary proposals: open up access to three shared spectrum bands capable of supporting cellular communications and currently unused by other licensed users, and to facilitate access to other spectrum bands already allocated through the Mobile Trading Regulations on a spectrum-sharing basis.

The organisation has identified the 3.8-4.2 GHz band, currently used by satellite ground stations, point-to-point fixed links, and wireless access systems, the 1,800 MHz shared spectrum currently authorised to 12 Concurrent Spectrum Access (CSA) licensees, and the 2,300 MHz shared spectrum used for Ministry of Defence (MOD) deployments as the targets of its primary proposal. These, the document details, would be made available under a simple licensing system which would allow companies and individuals to apply for low-power licences for local connectivity based on a 50 metre radius per licence and no limit to the number of base stations deployed within that area, and a medium-power licence based on per-station licensing. These would be charged at £80 per 10 MHz, or per twin-3.3 MHz blocks in the 1,800 MHz spectrum.

Access to the MTR-allocated bands, meanwhile, would be through application for a local access licence for the use of specific frequencies at a particular location – which may be granted for a single transmitter site or a number of sites in a local area, on a case-by-case basis. These licences would be granted for a three-year period at a one-off fee of £950 per licence, to sit alongside Ofcom’s existing spectrum trading framework and subject to mobile network operators being able to block licences through “reasonable objections.”

The proposals should be welcomed by those operating in the private, community, and rural telecommunications sectors, simplifying as they do the deployment of a range of services including 5G and LTE cellular connectivity. Such licensing arrangements would make the deployment of software-defined radio (SDR) platforms, including Lime Microsystems’ own LimeSDR and LimeNET platforms which have been selected by Vodafone to power the CrowdCell small-cell 4G relay project.

Full details of Ofcom’s proposals, including information on how to provide comments, can be found in the report (PDF warning.)