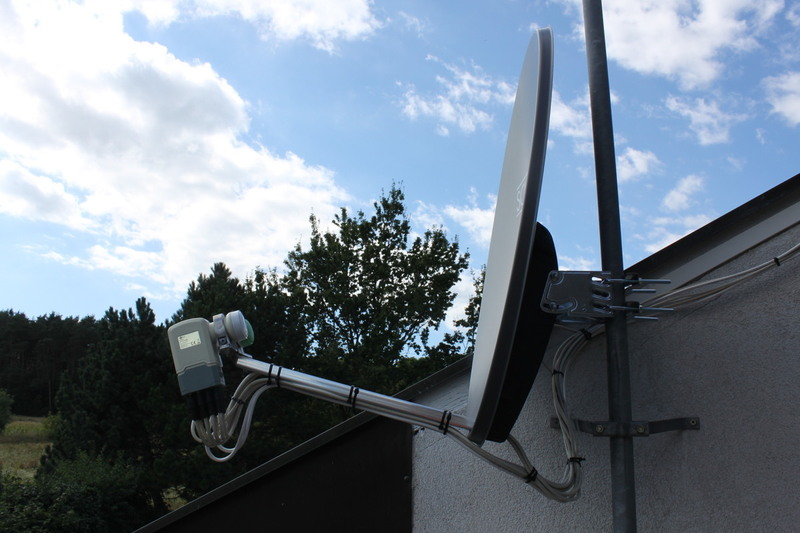 The Es’Hail-2 satellite, launched in November 2018 by Qatari communications company Es’hailSat on the back of a SpaceX Falcon 9 rocket and given the “Orbiting Satellite Carrying Amateur Radio (OSCAR)” designation QO-100 for including amateur radio transponders among its payload, is popular among LimeSDR users for a very good reason: It is the first geostationary satellite available for amateur radio use, with transponders which are well-suited to a range of experiments based on transmission and reception – including transmitting live video streams of radio-related presentations.

David Rowe, Gerhard Burian, and Steve Sampson, however, have been working on something a little different: The use of the FreeDV Mode 2020 (FreeDV 2020) digital voice mode, originally designed for shortwave use and able to send 8 kHz-wide speech signals over a mere 1,600 Hz of radio frequency bandwidth, with the narrowband transponder aboard QO-100. “QO-100 is a linear transponder and therefore any mode, analogue or digital, should be usable. We easy can have signals over this satellite with constant S/N over 12 dB and without fading,” explains Burian of his interest in transmission via the satellite. “This is a huge advantage compared to the situation on shortwave, if we want to use digital modulation with high data rate.

“The bandwidth regulation on the narrow band transponder, being 2,700 Hz, prevents the use of other digital voice modes like D-Star or DMR, normally used on VHF/UHF. FreeDV is a narrowband mode, developed for the special conditions on shortwave, and therefore is fulfilling this requirement. From the beginning I saw this advantage over other digital voice modes and was trying to promote FreeDV over satellite. Mode 2020 is most interesting as it is providing better audio quality than most SSB signals, which is always a standard to compare with.”

“FreeDV is a digital voice mode for HF radio,” explains Rowe. “It’s an open source digital voice system, written and designed by hams. In particular, the speech codecs employed are open source. FreeDV 2020 is possibly the first use of a neural net speech codec over the air. The codec is based on the LPCNet speech synthesis engine developed by Jean-Marc Valin. The codec supports high quality speech at lower bit rates than previously possible.

Transmitting FreeDV 2020 via QO-100, however, required some modification – though FreeDV 1600 worked without break-up or synchronisation loss. “FreeDV 2020 uses an open source OFDM modem that was designed for HF radio channels,” says Rowe. “This modem was modified to track the faster phase changes experienced on the QO-100 channel, at the expense of reduced low SNR performance,” a procedure carried out in partnership with Sampson. “David proposed the idea of increasing the number of pilots,” recalls Sampson, “but then had the simple (in comparison) idea of adding differential bit encoding. So my contributions were mostly in the rewrite of the phase estimate code and adding a manual selection to the modem and the command-line tools, while David created the differential code additions.”

“It’s a coherent QPSK modem that uses pilot symbols to track the phase of the channel,” Rowe explains. It was modified to use differential QPSK in order to track the faster phase changes on the QO-100 channel. These random phase changes are probably due to the many up and down conversions steps over the microwave QO-100 channel. This project is only possible because FreeDV is open source. We are free to modify the modem, codec, forward error correction or protocol to suit new channels. Most other digital voice over radio systems are locked-down black boxes.”

“At the moment I am using a LimeSDR USB with SDR-Console V3 software for narrow band operation and LimeSDR Mini with Portsdown transmitter for DATV. As TX preamplifiers I am using Chinese LNAs and Wi-Fi amplifiers,” says Burian of his ground station setup. “To get a highly linear signal for FreeDV I am using a 100W SSB power amplifier, which was intended to be used for DATV but showed to have too little power for this mode. “The transmitting antenna is a 1.25m offset dish from Gibertini and feeder is the famous POTY. For DATV transmission I am working on a 250W amplifier using LDMOS from Ampleon and trying also to convert used LTE equipment from 2.15 GHz.

“For receiving I am using my 85cm dish for satellite television with an additional LNB from Octagon. This one has been modified so I can feed it with a stabilised LO signal from the shack. At the moment it is just a TCXO, but will be changed to GPSDO or OCXO, if necessary.”

Burian has one thing to say to those sitting on the sidelines wondering about whether to experiment with FreeDV and QO-100 themselves: “Just try it! It is amazingly easy to set up a simple satellite station. Just get a LimeSDR Mini, the free SDR-Console software, a small Chinese preamplifier, and 10W power amplifier.

“For first tests I just have used a 24 dBi Wifi grid antenna. On the receiving side just add a second LNB on the correct side of your satellite TV dish. SDR-Console will provide the frequency correction by software for the first SSB QSOs.”

Rowe, however, admits that there is an extra requirement for real-time FreeDV use: CPU power. “It’s challenging, as there are several GFlops/second of operations to evaluate the neural net calculations,” he explains, meaning that a reasonably powerful computer is needed. “Jean-Marc Valin (the author of LPCNet) has only recently reduced CPU requirements from the 100 GFlop/s of previous neural net-based systems which required a GPU to run. So real-time operation on high end CPUs has only just become possible – and we are happy with that for now.”

More information on the trio’s experiments can be found on Rowe’s website. 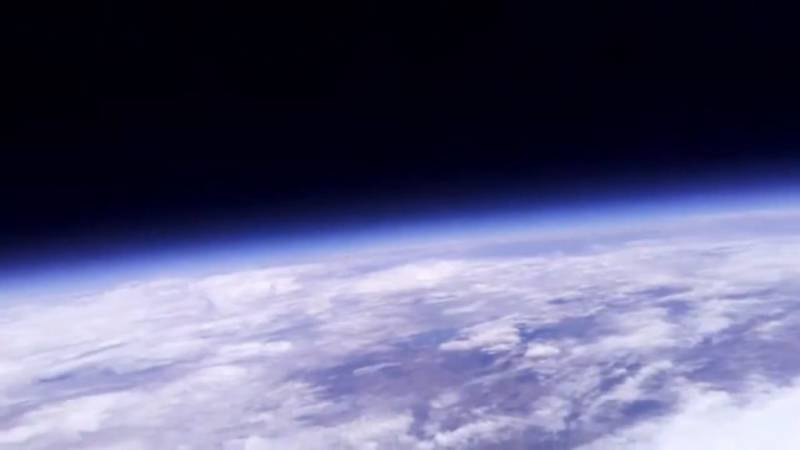 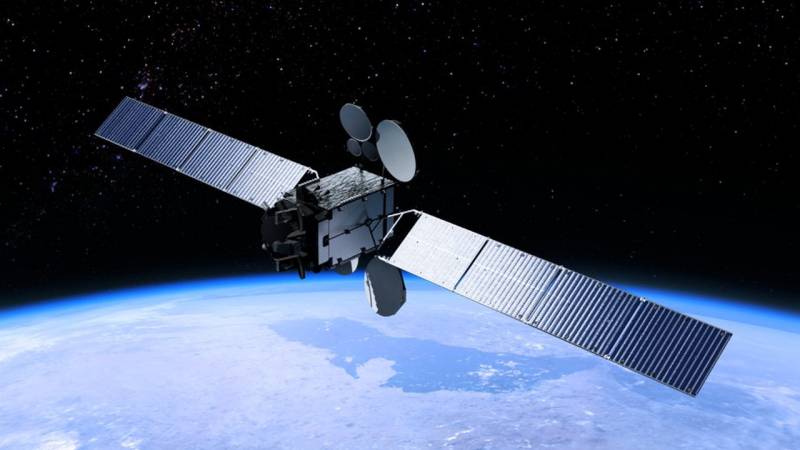 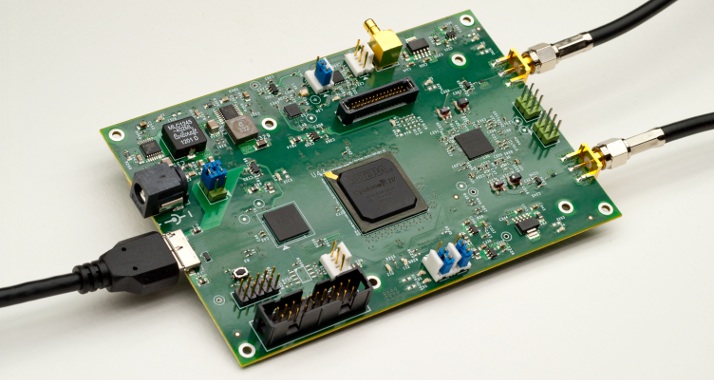 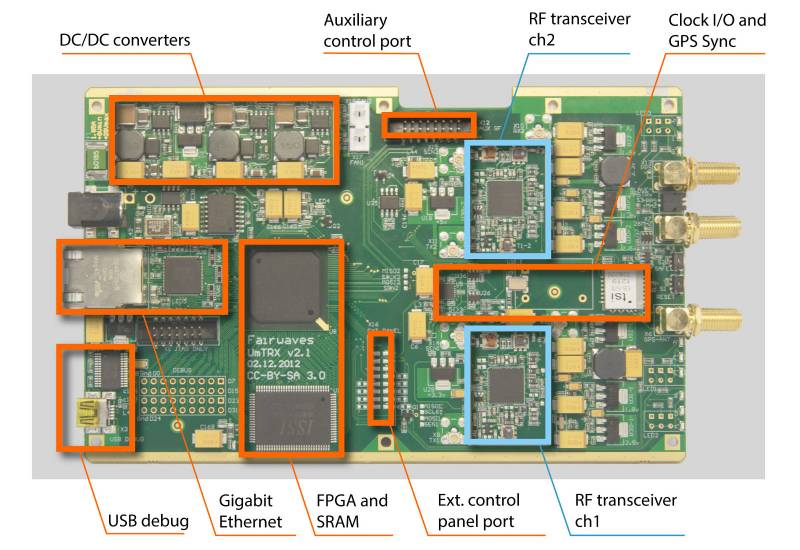 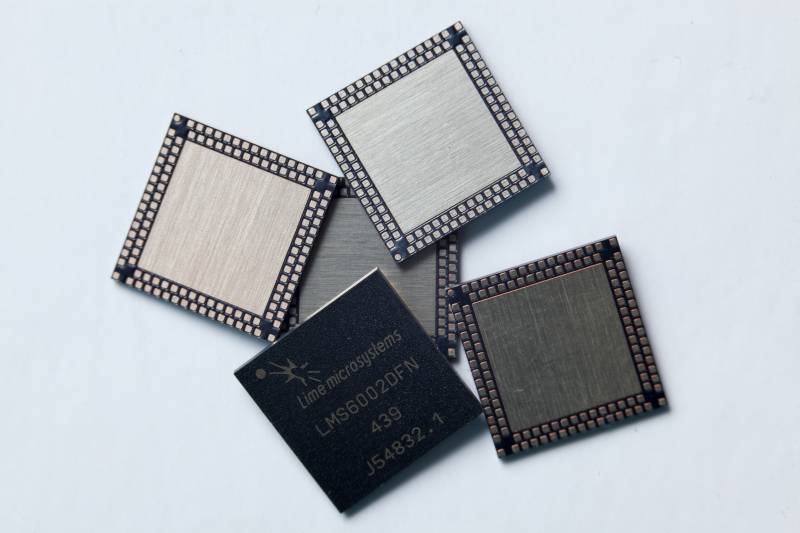 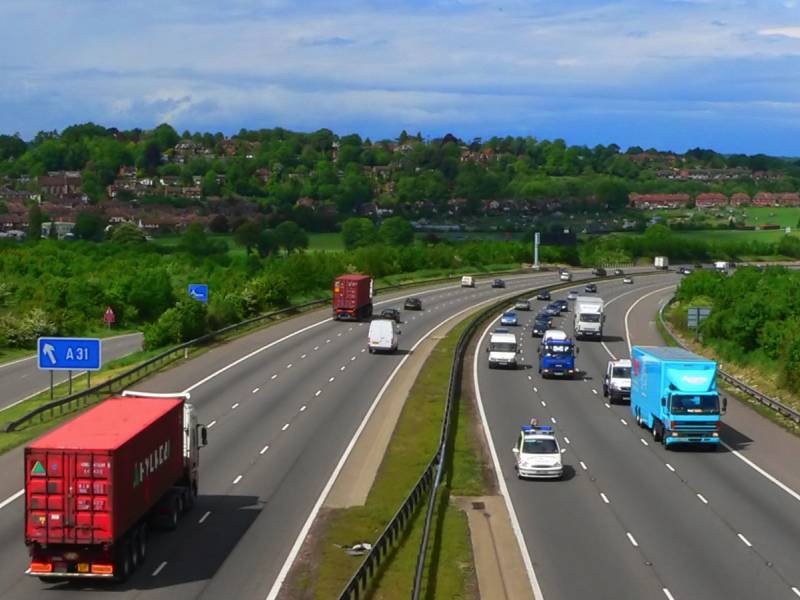 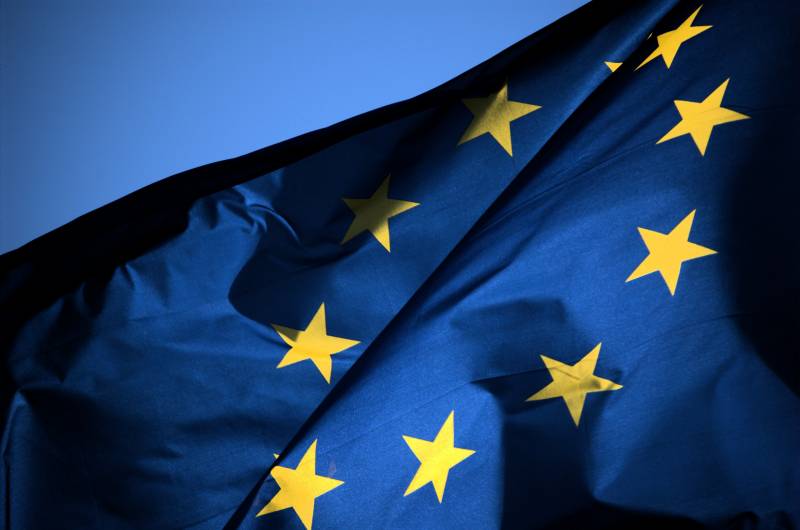 Flexible, easy-to-use hardware and software and suitable for both the experienced and hobbyist user. 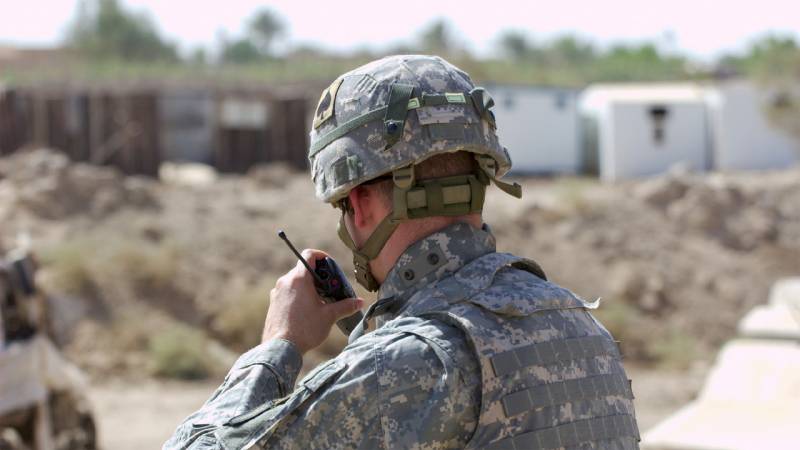 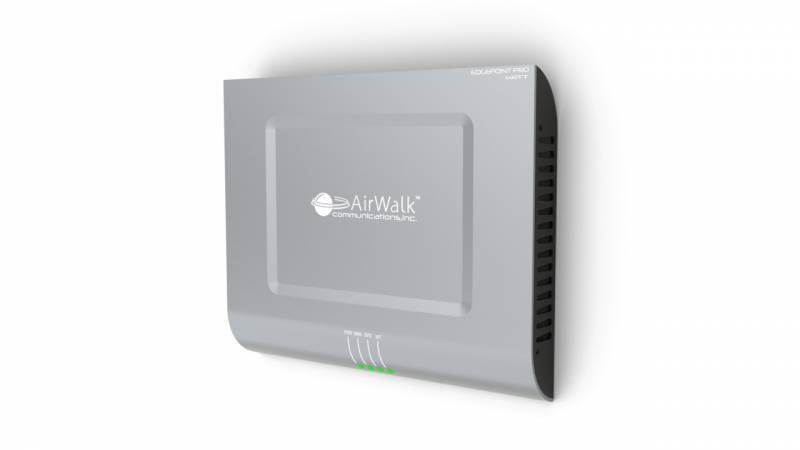 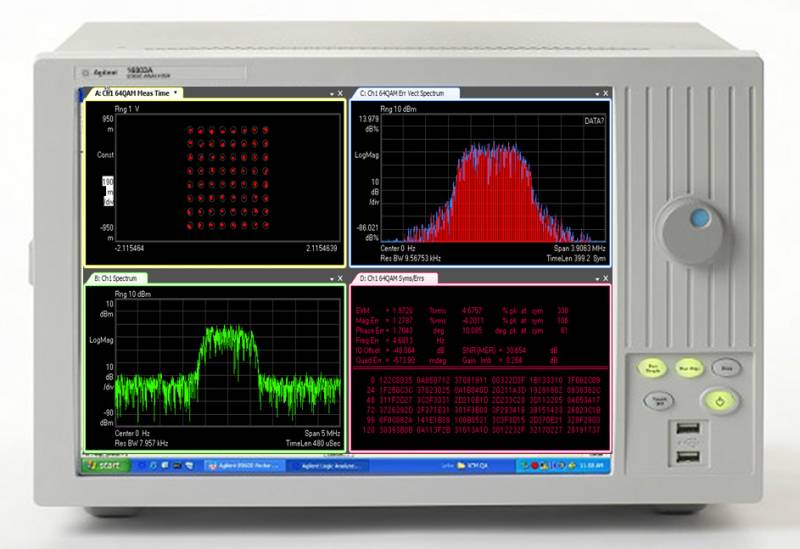